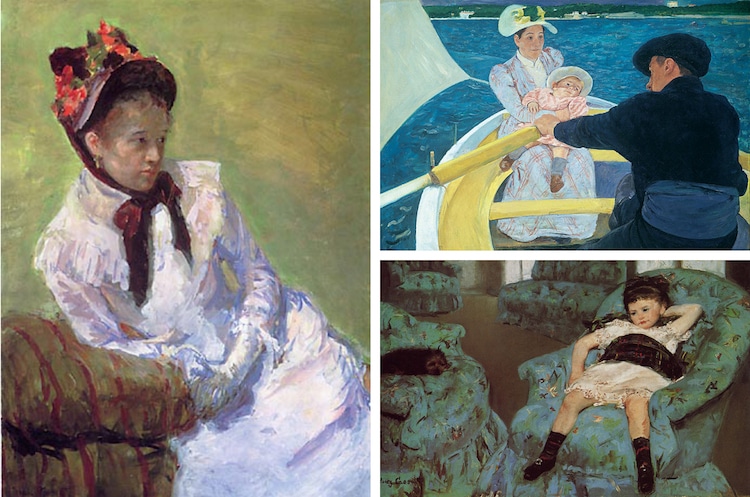 As a prominent Impressionist artist, Mary Cassatt (1844-1926) is often regarded as one of art history’s most famous female painters. An unmarried American woman living in Paris, Cassatt was able to make a name for herself in the male-dominated movement, defying 19th century gender expectations and paving the way for future female artists.

In addition to admiring her canvases, understanding the context of her art is an important aspect of appreciating her role in both Impressionism and in the realm of modern art. While her most well-known pieces were produced when she was an established artist, her desire to become a painter can be traced back to her childhood.

As Cassatt’s career was largely based in Europe, it is no surprise that traveling abroad as a child is what sparked her interest in art. In the 1850s, Cassatt spent many years in Germany and France, where she picked up the languages and developed an interest in drawing. Following her return to Philadelphia, she enrolled in the Pennsylvania Academy of the Fine Arts, where she began to study painting in 1861.

While her parents supported her interest in the arts, they—like many other people during this time—did not deem it a suitable career for a woman. Nevertheless, she continued her artistic education until 1865, when she grew tired of the restraints placed upon female students. One year later, she moved to Paris, France, where her career came to fruition. 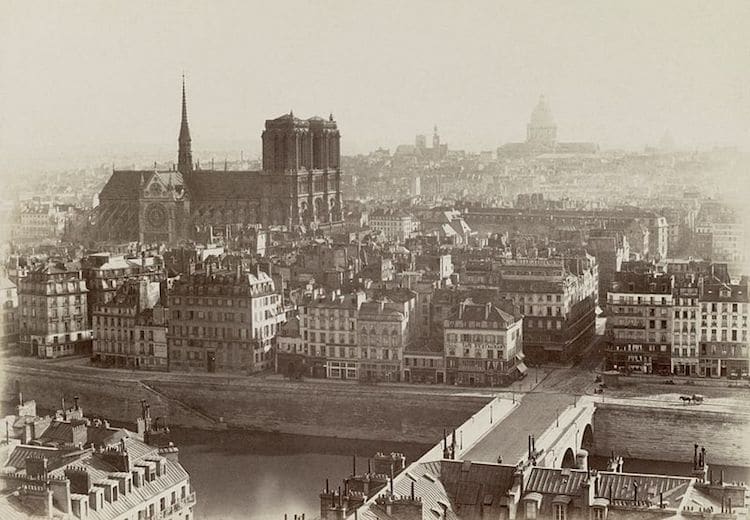 Charles Soulier, Paris in 1865 (Photo: Library of Congress via The National Gallery of Art via Wikimedia Commons)

Traditionally, most aspiring artists living in Paris studied at the École des Beaux-Arts (School of Fine Arts). Due to her gender, however, Cassatt was not allowed to attend. To make up for this loss, she paired independent study (she was privately taught by Jean-Léon Gérôme, a prominent French painter) with hands-on learning as a Louvre copyist.

In addition to producing copies of masterpieces, Cassatt created original paintings during her early years in Paris, including Two Women Throwing Flowers. With the hope of being selected for the traditional salon—an annual exhibition that featured hand-picked paintings—most of these works are painted in a realist style. Frustrated by a string of salon rejections and unhappy with the treatment of female participants, however, she abandoned this path and found her place among Paris’ avant-garde up-and-comers, the “Impressionists.” 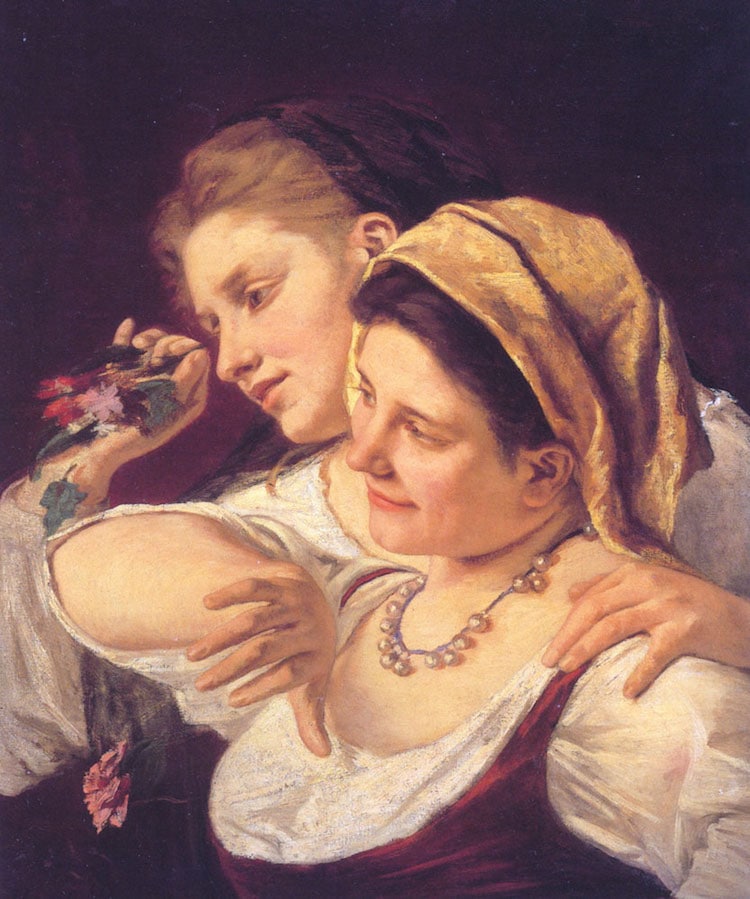 Cassatt was invited to exhibit with the Impressionists by Edgar Degas, an established artist whose work Cassatt had admired for years. The Impressionists were connected by a unique approach to painting, characterized by a preference for thick brushstrokes, an interest in everyday subject matter, and a habit of painting en plein air, or outdoors. While most of the artists associated with the movement—including Claude Monet, Édouard Manet, and Pierre-Auguste Renoir—were male, the Impressionists accepted and exhibited female artists, including “virtuoso colorist” Berthe Morisot and, of course, Mary Cassatt.

Cassatt began showing her work—like the iconic Little Girl in Blue Armchair—with the Impressionists in 1879, five years after the group’s first independent exhibition. For the remainder of her career, she would reject realism and abandon the confines of her studio in order to produce Impressionist paintings and pastels. 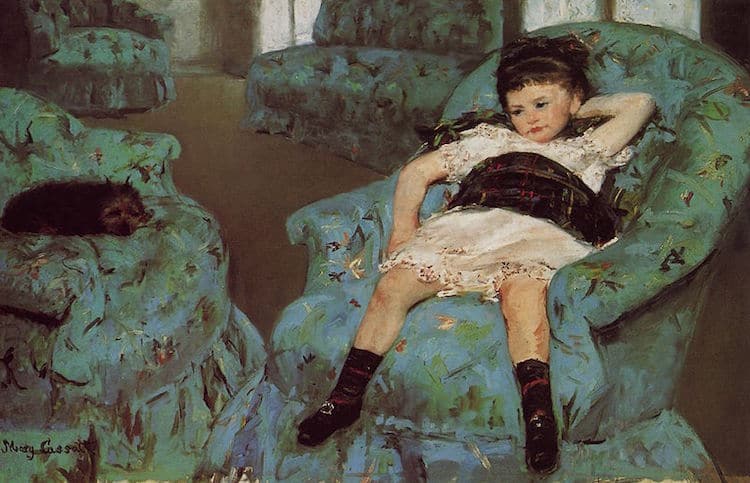