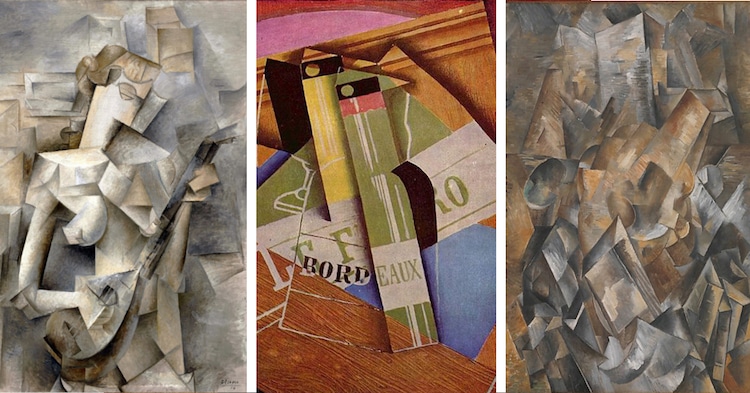 Since its emergence over 100 years ago, Cubism has been regarded as one of modern art‘s most famous and fascinating art movements. Cubism is closely associated with iconic artists like Pablo Picasso, whose avant-garde approach to everyday subject matter turned art history on its head.

Featuring fractured forms and topsy-turvy compositions, Cubism abandoned the figurative portrayals found in genres of art and moved toward total abstraction. This aspect—along with its unique evolution and lasting influence—has made Cubism one of the 20th century’s most celebrated forms of art.

Cubism is an art movement that made its debut in 1907. Pioneered by Pablo Picasso and Georges Braque, the style is characterized by fragmented subject matter deconstructed in such a way that it can be viewed from multiple angles simultaneously. 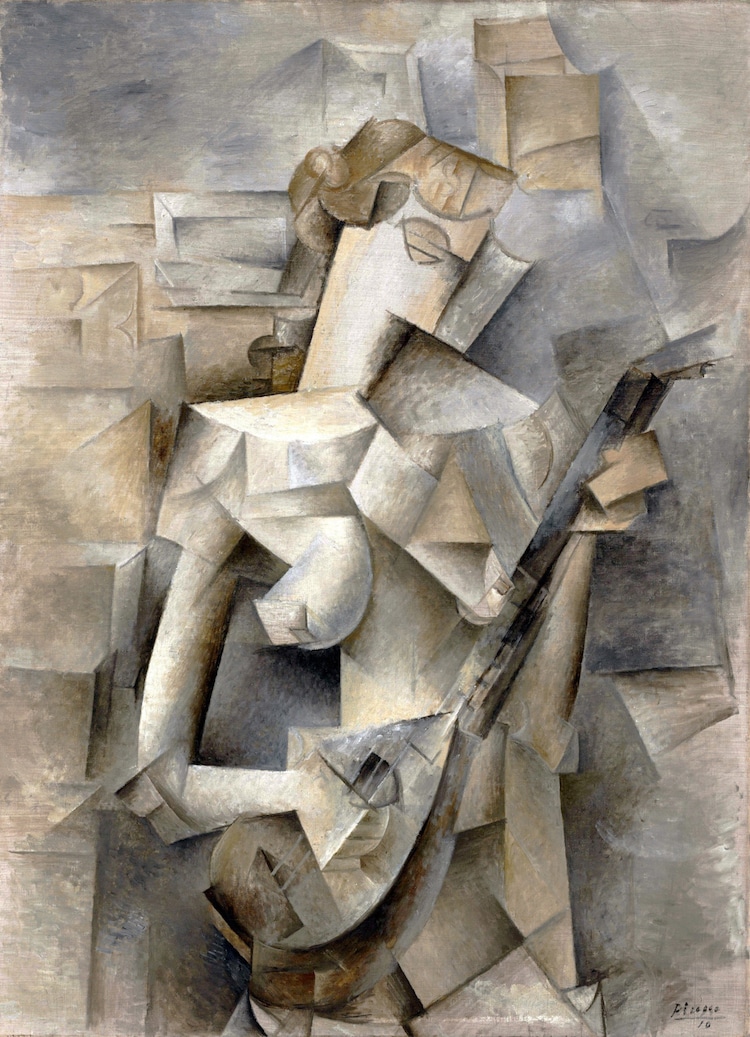 At the turn of the century, Post-Impressionism and Fauvism—movements inspired by the Impressionists‘ experimental approach to painting—dominated European art. French painter, sculptor, printmaker, and draughtsman Georges Braque contributed to the Fauvist movement with his polychromatic paintings of stylized landscapes and seascapes. 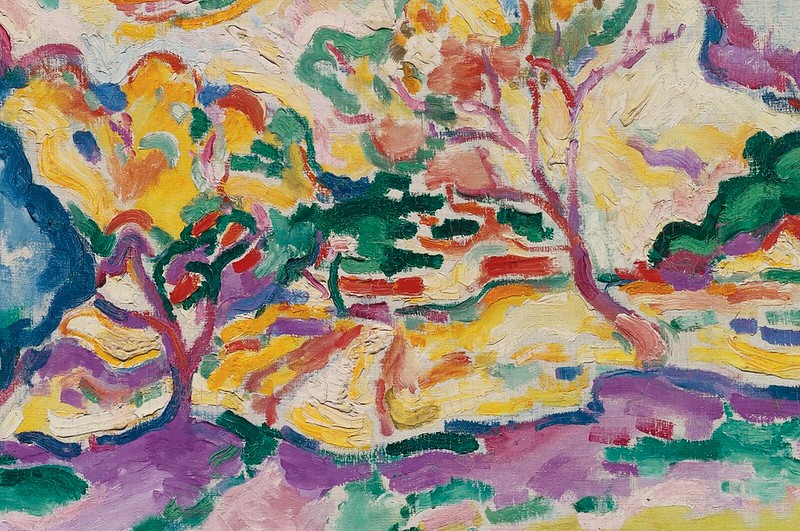 In 1907, Braque met Spanish painter, sculptor, printmaker, and designer Pablo Picasso. At this time, Picasso was in his “African Period,” producing primitive works influenced by African sculpture and masks. Like Braque’s Post-Impressionist paintings, these pieces played with form (and sometimes color), but remained figurative.

After they met, however, Braque and Picasso began working together, deviating further from their previous styles and collaboratively creating a new genre: Cubism.

The post Cubism: How Picasso and Others Broke From Tradition to Transform Modern Art appeared first on My Modern Met.