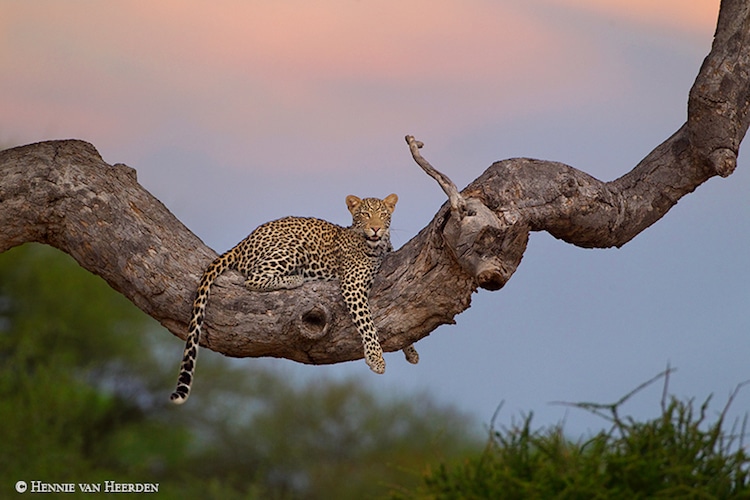 Her love of animals runs deep and started during her childhood. “I grew up at what you could call a mini-zoo. We had dogs, cats, cows, pigs, chickens, parakeets, hundreds of little colorful ducks (my father bred them as a hobby), pheasants, rabbits, fish, geese, canaries,” van Heerden shares with My Modern Met. “We lived in a farmhouse and although my parents weren’t farmers, both their parents were. Can’t remember that we—my sister and I—were ever indoors. We were always doing something outside; swimming in the nearby stream, playing hide and seek at the equally nearby forest, playing with the animals….”

This love of nature and animals has stayed with van Heerden through adulthood, leading her on frequent journeys to Africa, where she’s able to photograph big game and small animals on nature reserves. It’s challenging work, something that requires patience, precision, and technical skill. But for van Heerden, that’s part of the attraction. “I like the challenge of wildlife photography. An animal moves, blinks, flies, and often does unexpected things which makes it harder to get a shot exactly right. And I like being challenged.” 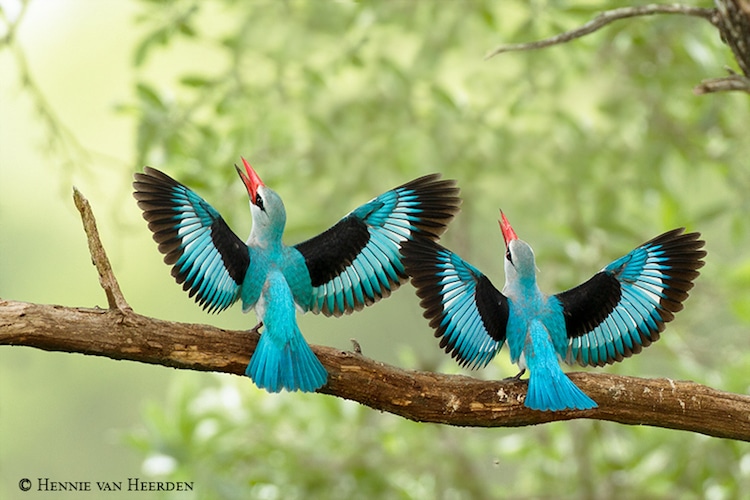 From close-up portraits of delicate birds and tiny insects to stunning captures of leopards or elephants framed in their environment, her artistic compositions and style have allowed her to create a name for herself as a skilled wildlife photographer. Whether in Costa Rica or Gambia, she’s able to capture the moment and magic of the country’s wildlife from a unique perspective.

Now, in between working with Canon Japan and chairing one of Holland’s largest nature photograph association, she also works with her husband on their own nature reserve. For the past 25 years, they’ve been buying up land adjacent to their property and work diligently on returning it to its wild state. It’s hard work that’s seen them plant over 15,000 trees, but one that brings great satisfaction.

As a photographer who made the career leap later in life, what advice would she give to those thinking of doing the same? Take your time, know what you’re in for, and if you think there’s a demand for your work, go for it. “Here in Europe, you can’t make a living out of selling photographs alone anymore. Even stronger, the profession ‘professional photographer’ hardly exists anymore nowadays. There’s always another element involved, like giving workshops, organizing photography tours, giving lectures etc,” she shares. “So I would do a lot of research if there is a demand for your specific art-form and if that is photography, ask yourself if you would be willing to engage in those other activities as well. And do try it out part-time. If that works, go quit your day-time job and be happy!”

Hennie van Heerden is an accomplished wildlife photographer who travels the world to capture unique images of animals. 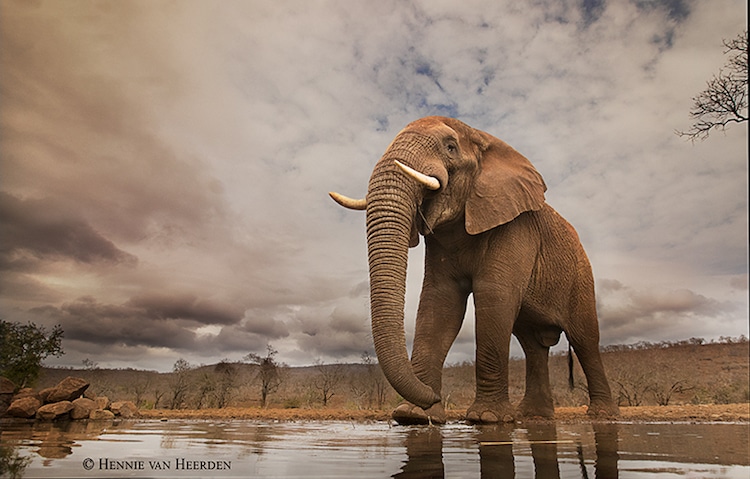 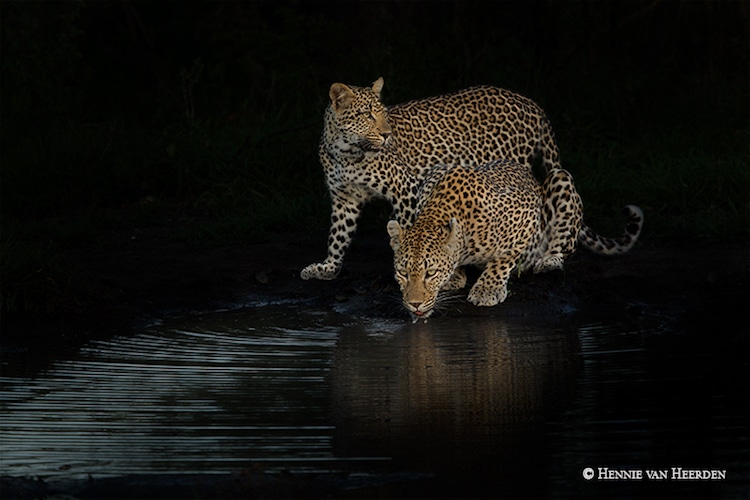 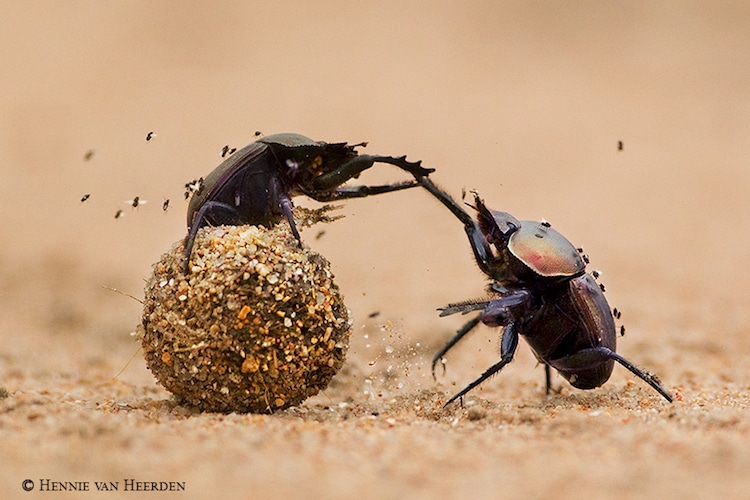 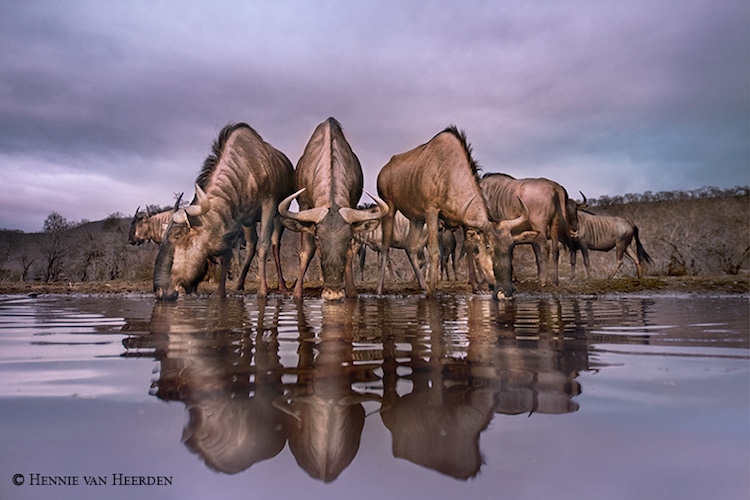 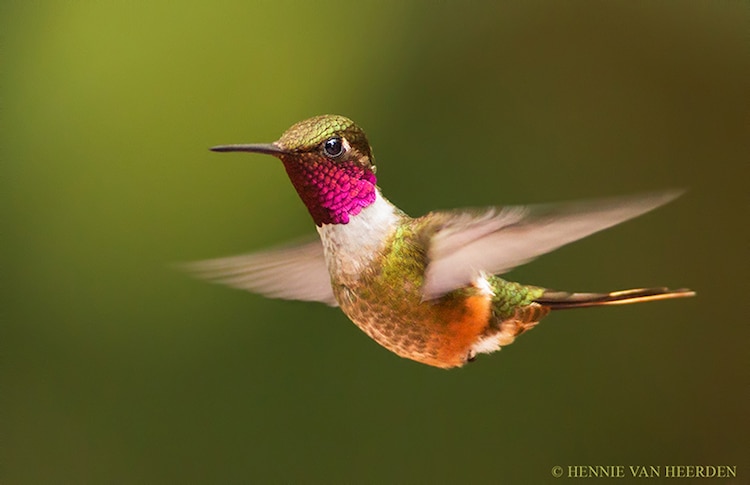 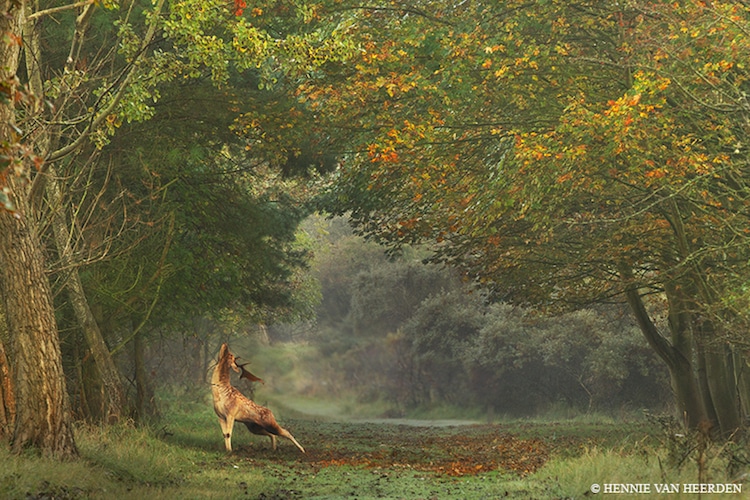 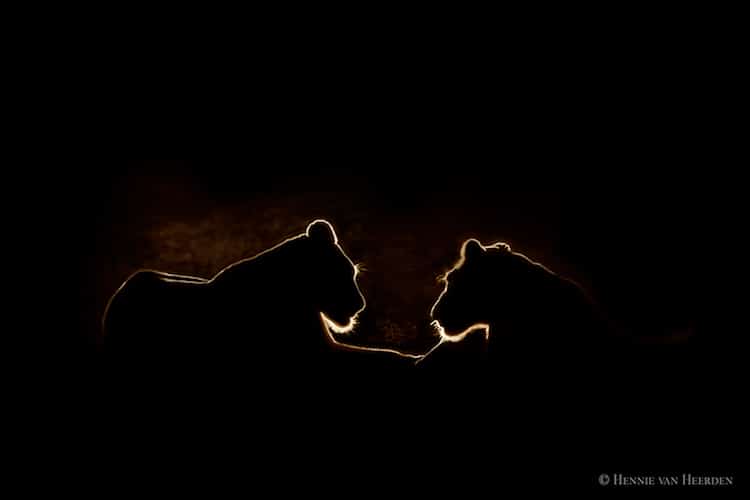 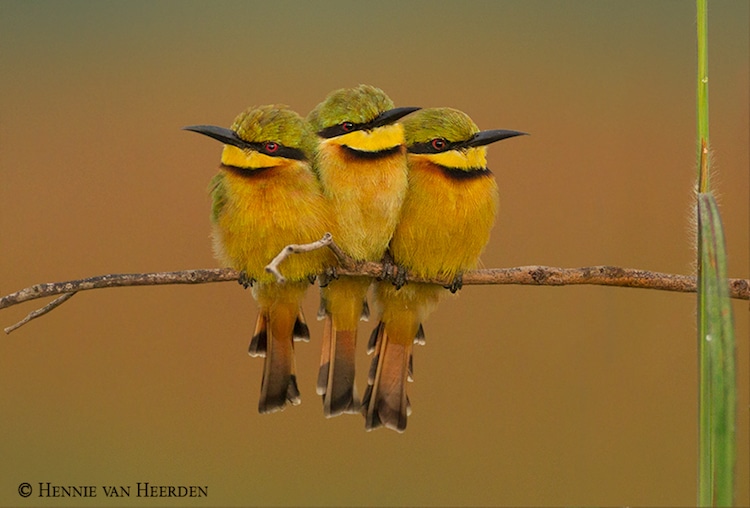 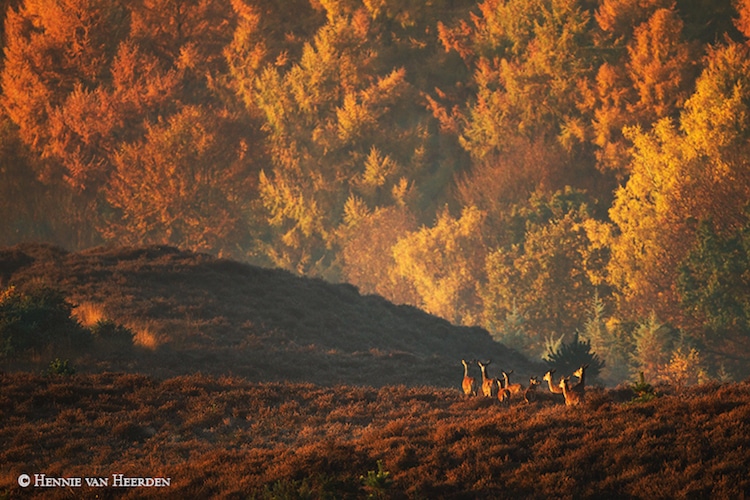 My Modern Met granted permission to use photos by Hennie van Heerden.

Interview: Up and Coming Wildlife Photographer Captures the Spirit of the Natural World

Remarkable Finalists of the 2017 Wildlife Photographer of the Year Contest

The post Woman Leaves Behind Her Office Job to Become Accomplished Wildlife Photographer appeared first on My Modern Met.