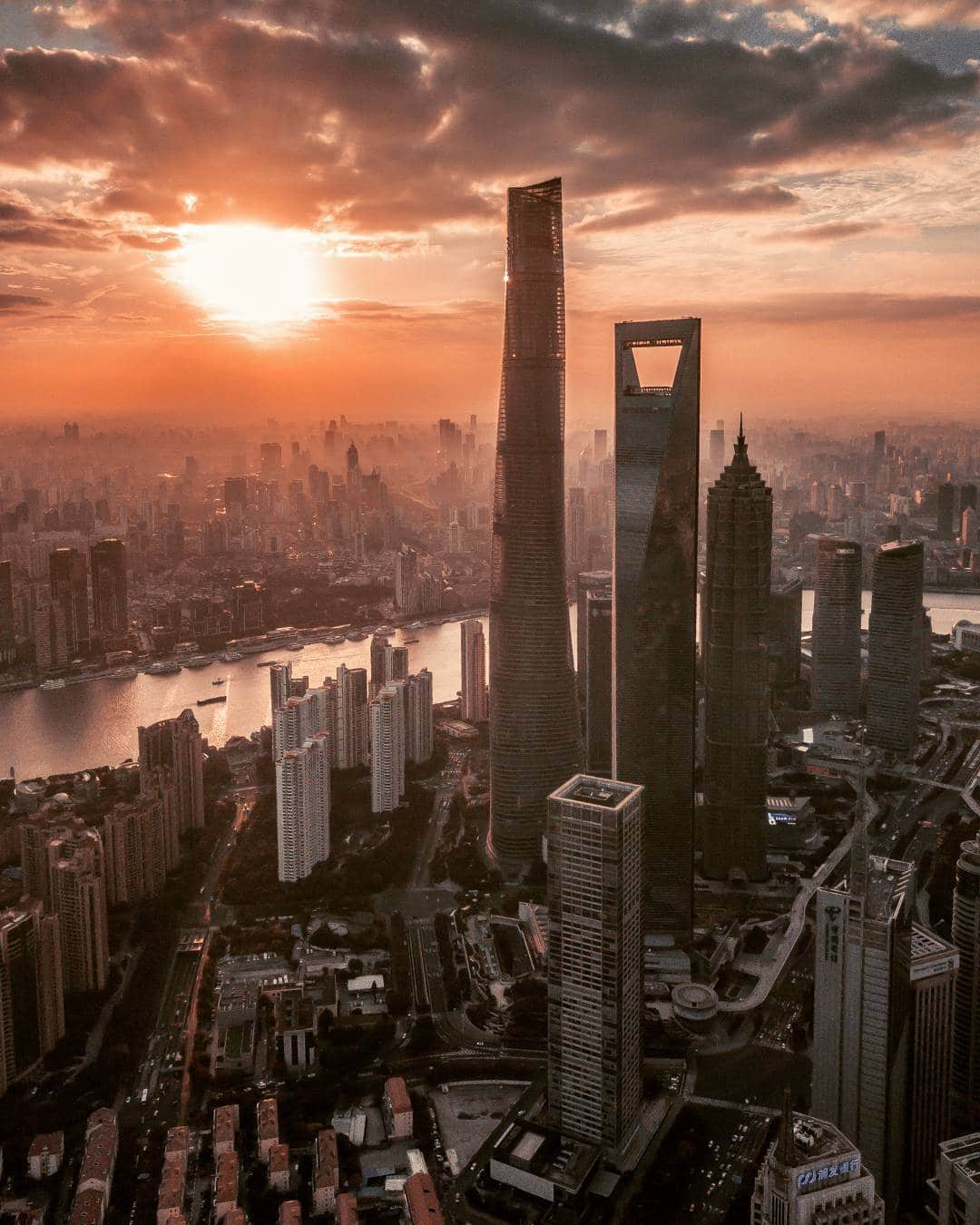 German photographer, digital artist, design director, and adventurer Mark Siegemund captured the incredible cityscape of Shanghai with a drone camera. Now living and working in the Chinese metropolis, his growing portfolio showcases the city’s dynamic, urban landscape from hard-to-reach angles, just like views from a bird’s perspective, above winding streets and between skyscrapers.

A city that is essentially divided into two parts by the Huangpu River, Shanghai separates the future from the past. On one side is the Financial District, also known as Pudong, and on the other is the old sector, called Puxi. Siegemund’s images capture this strange juxtaposition, showing the contrast between tradition and modernity. Images of the sprawling Financial District reveal it’s vast scale, swirling neon lights, and skyscrapers bathed in sunlight. As a design director for an architectural firm, Siegemund is often drawn to Shanghai’s most majestic structures. A focal point is often the needle-like Oriental Pearl Tower which is the second tallest structure in China (the first being the Shanghai World Financial Center).

In contrast, old town scenes include ancient villages, crowded spring festivals, and the flag-filled streets of temple towns, in celebration of the Chinese New Year. Recently though, there’s been ongoing demolition projects with plans to replace traditional neighborhoods with low-rise housing developments. Siegemund reveals on Instagram that sadly, some of the “ancient winding streets that have housed Shanghainese communities for generations” will cease to exist. “Residents welcome visitors, saying, ‘You’d better look now, it’s not going to be here for long.’” He continues, “Living in a mega city like Shanghai it is not always easy to calm down and find peace!” It is only when he looks behind a wall or discovers hidden paths, that he might find communities living the “slow life.” “I hope they will prevail forever and overcome the endless urbanization process!” 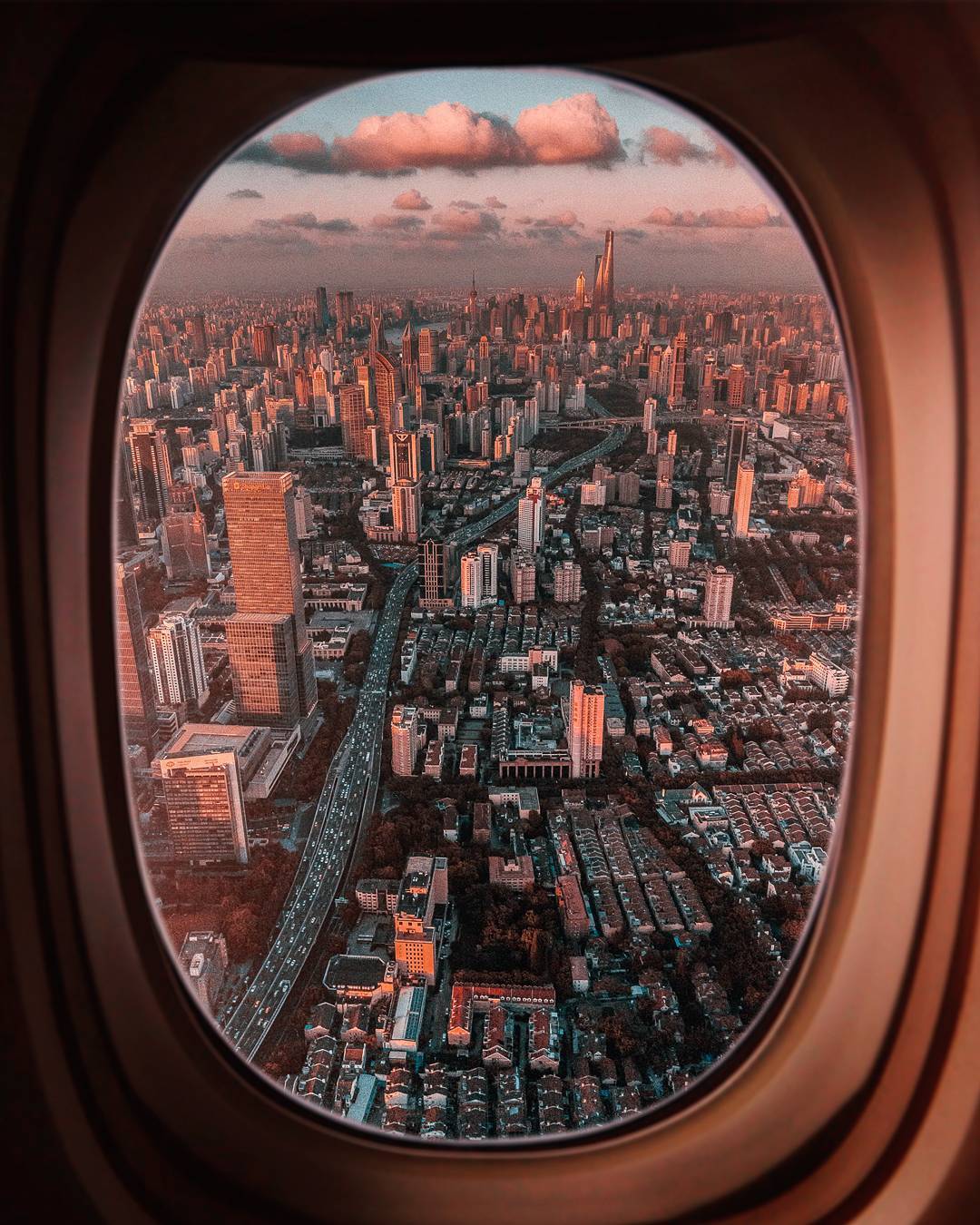 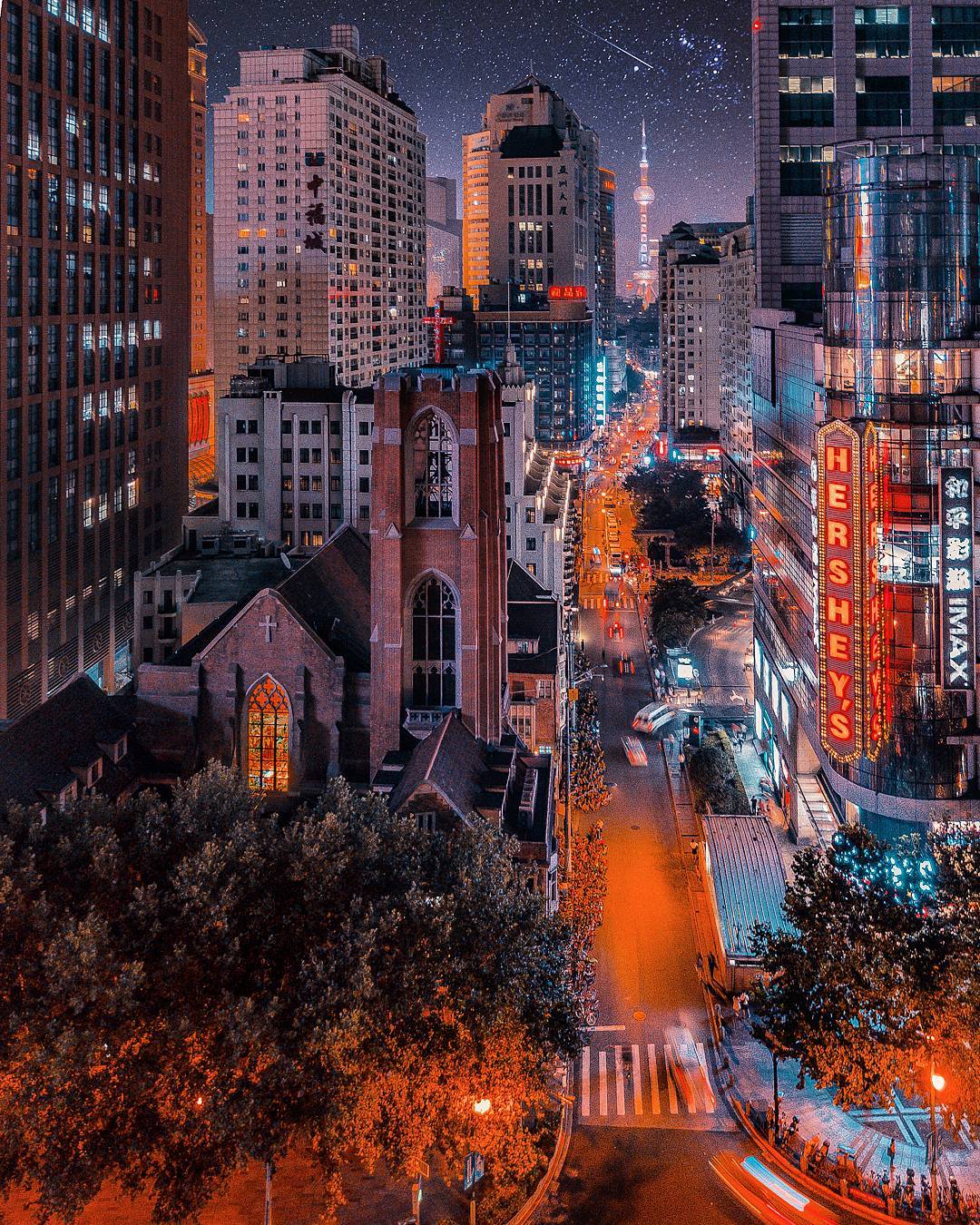 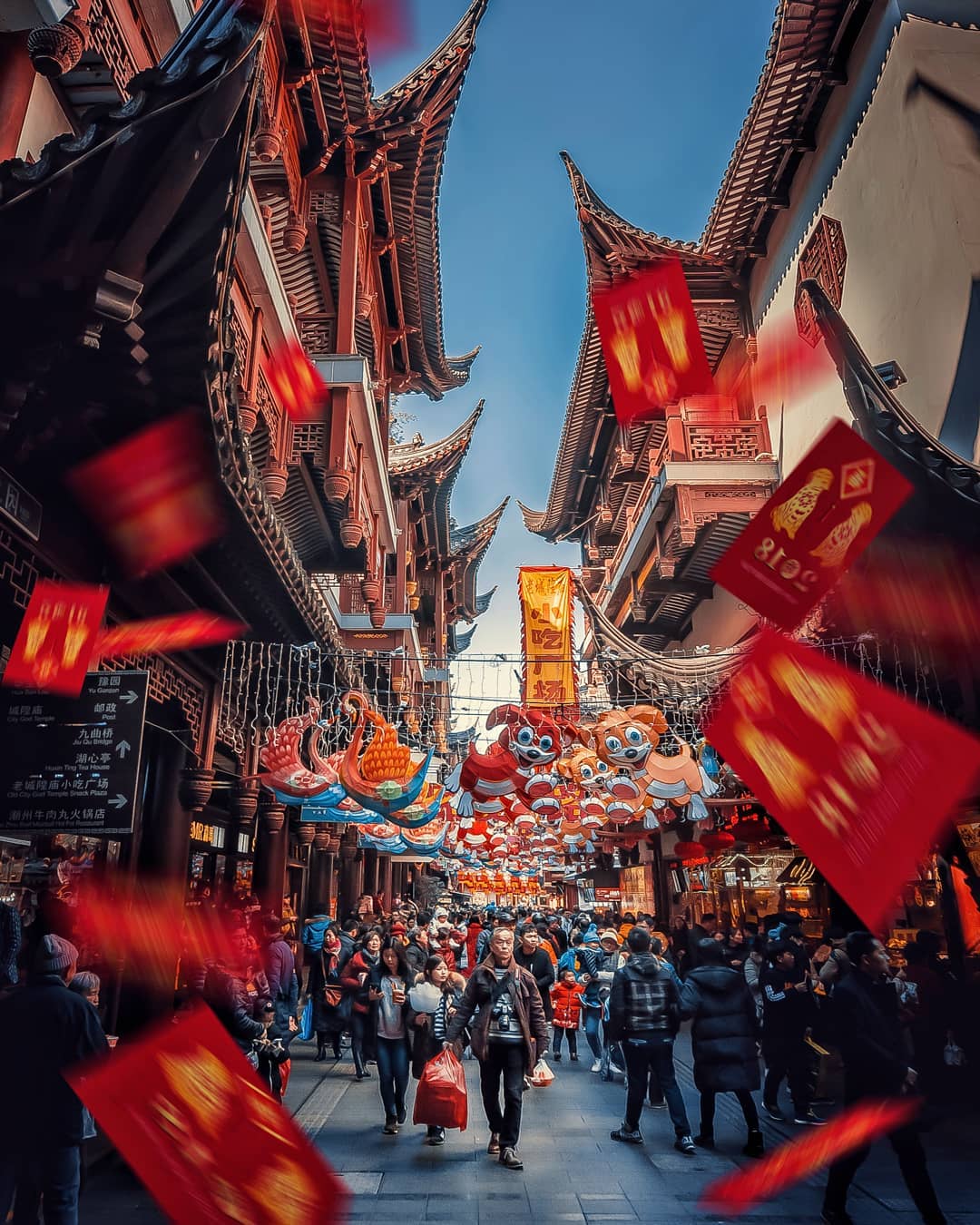 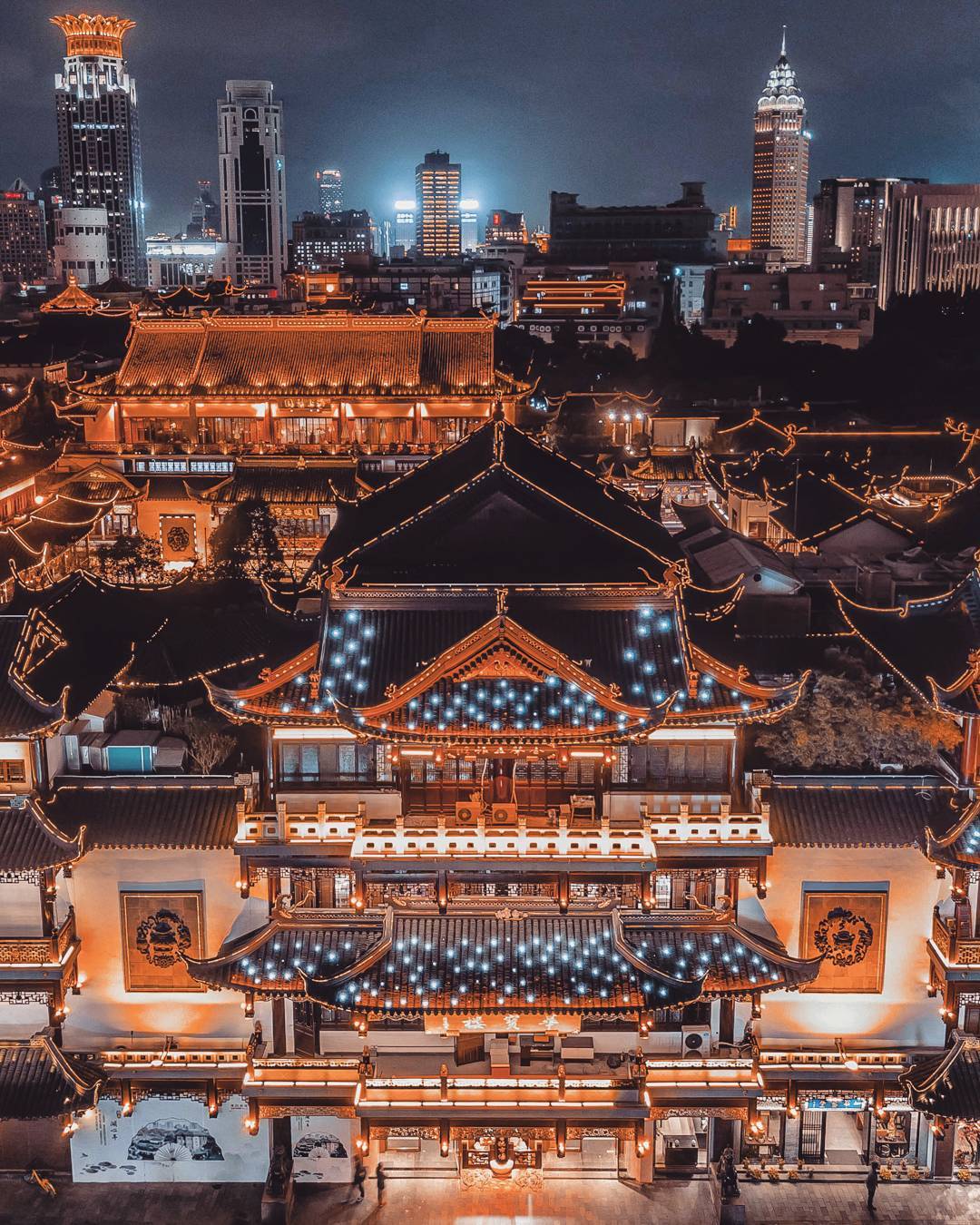 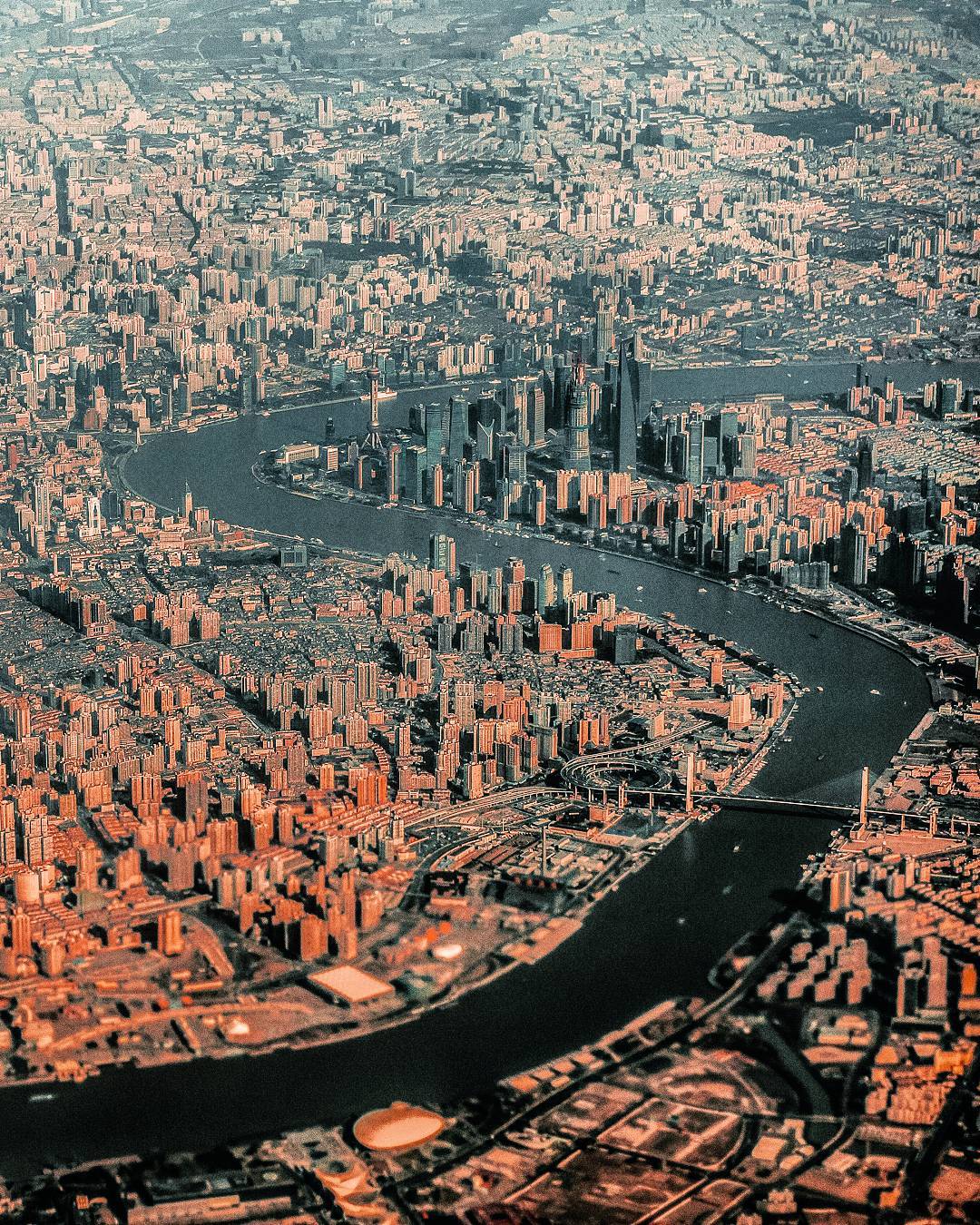 …just like views from a bird’s perspective, above winding streets and between skyscrapers. 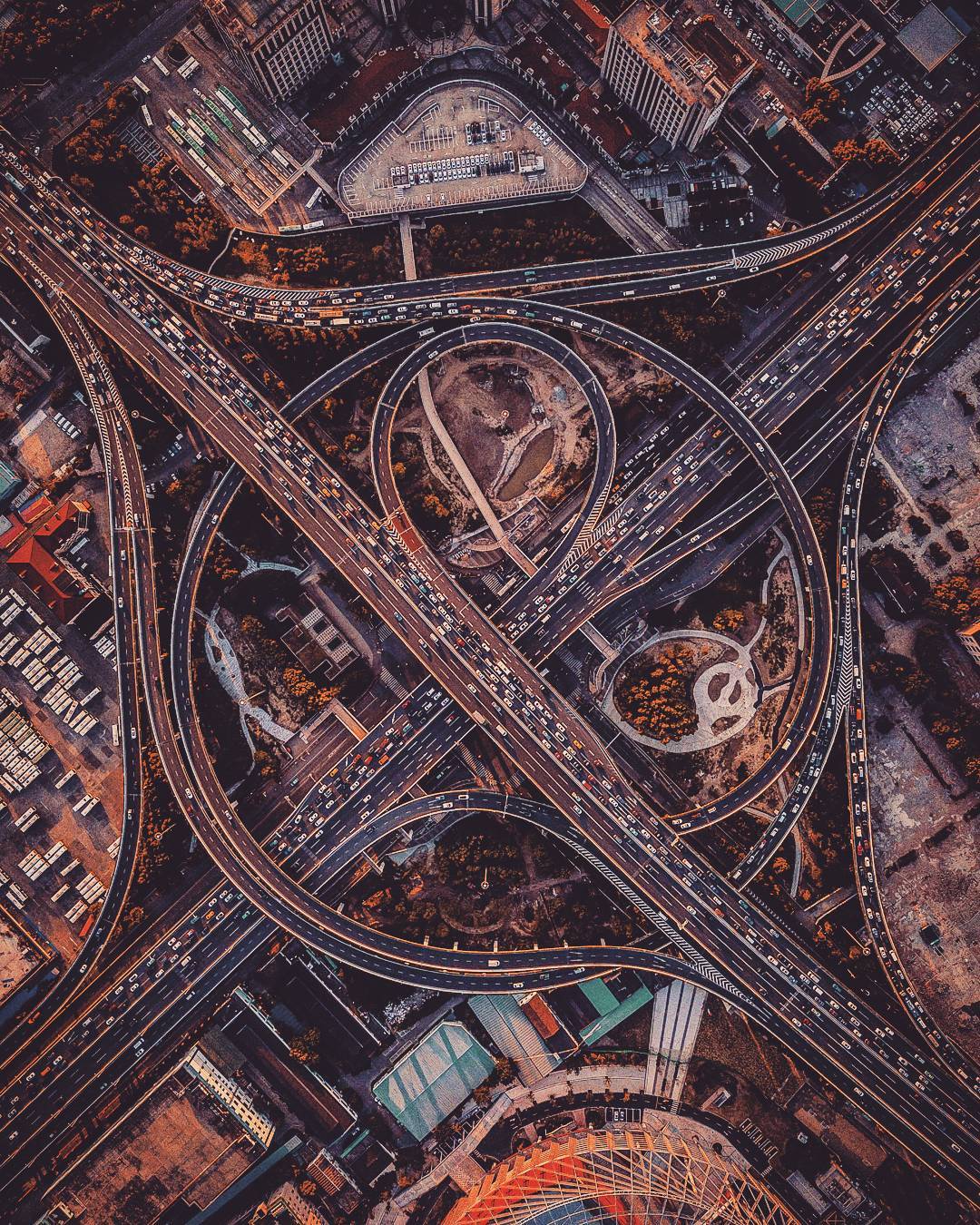 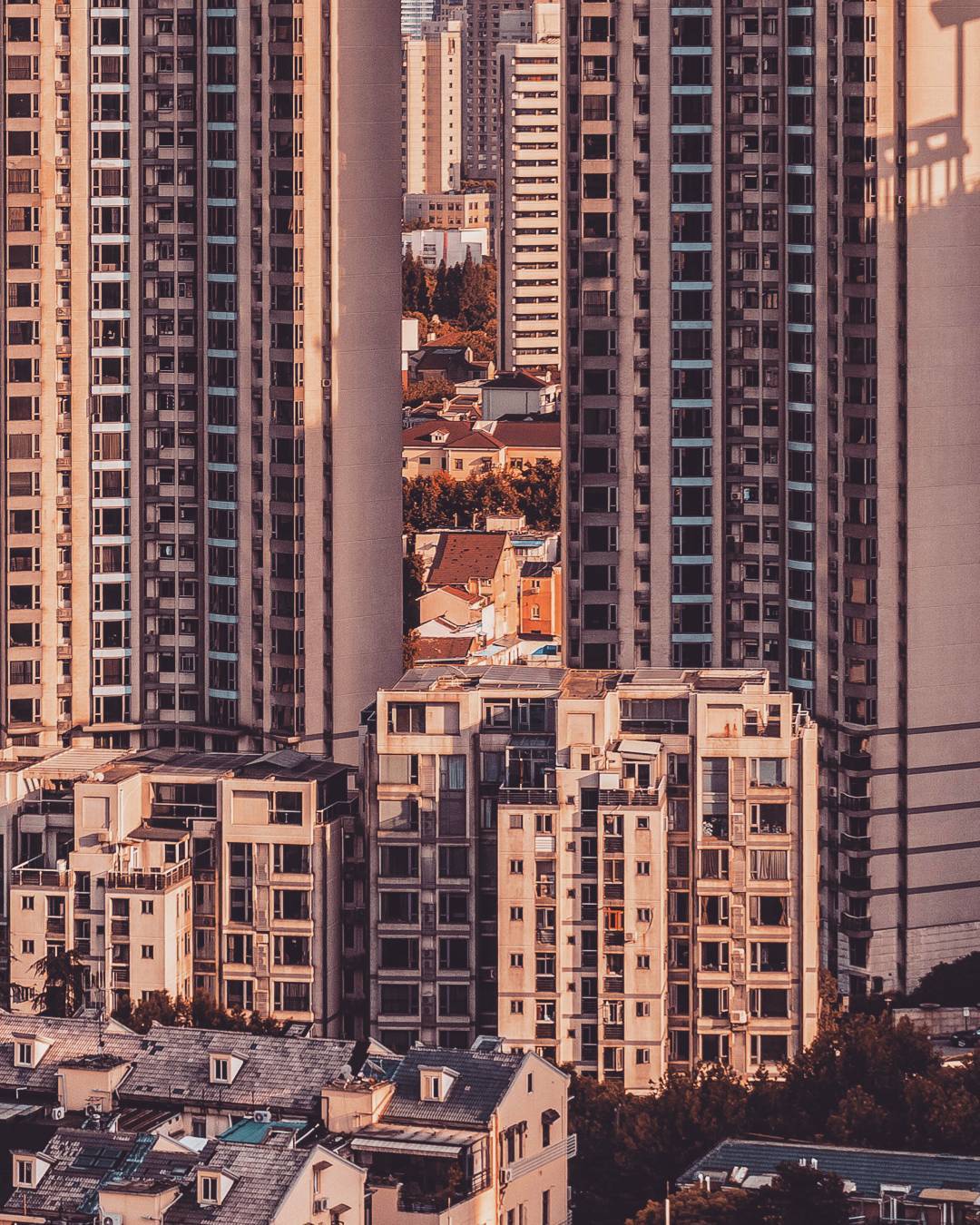 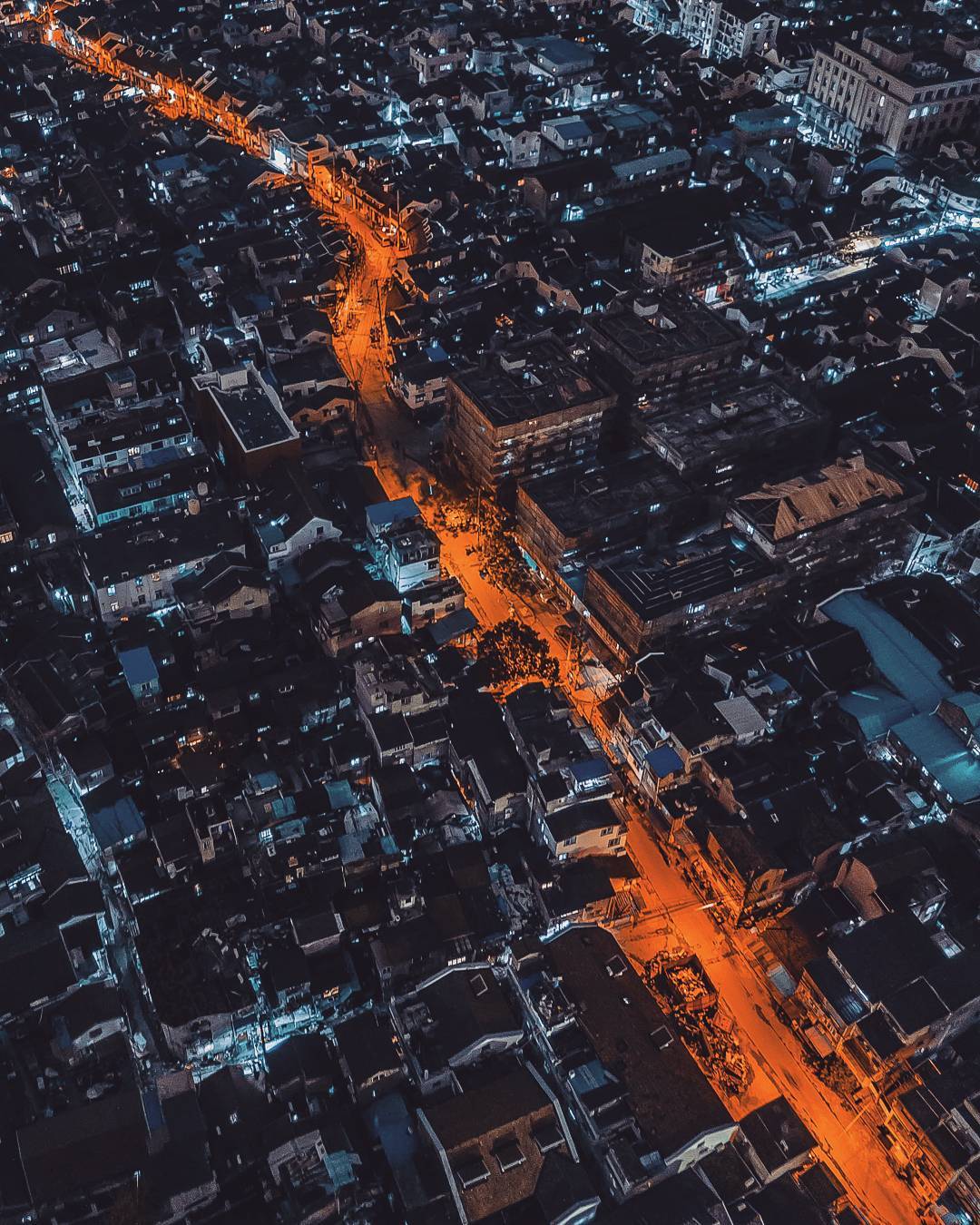 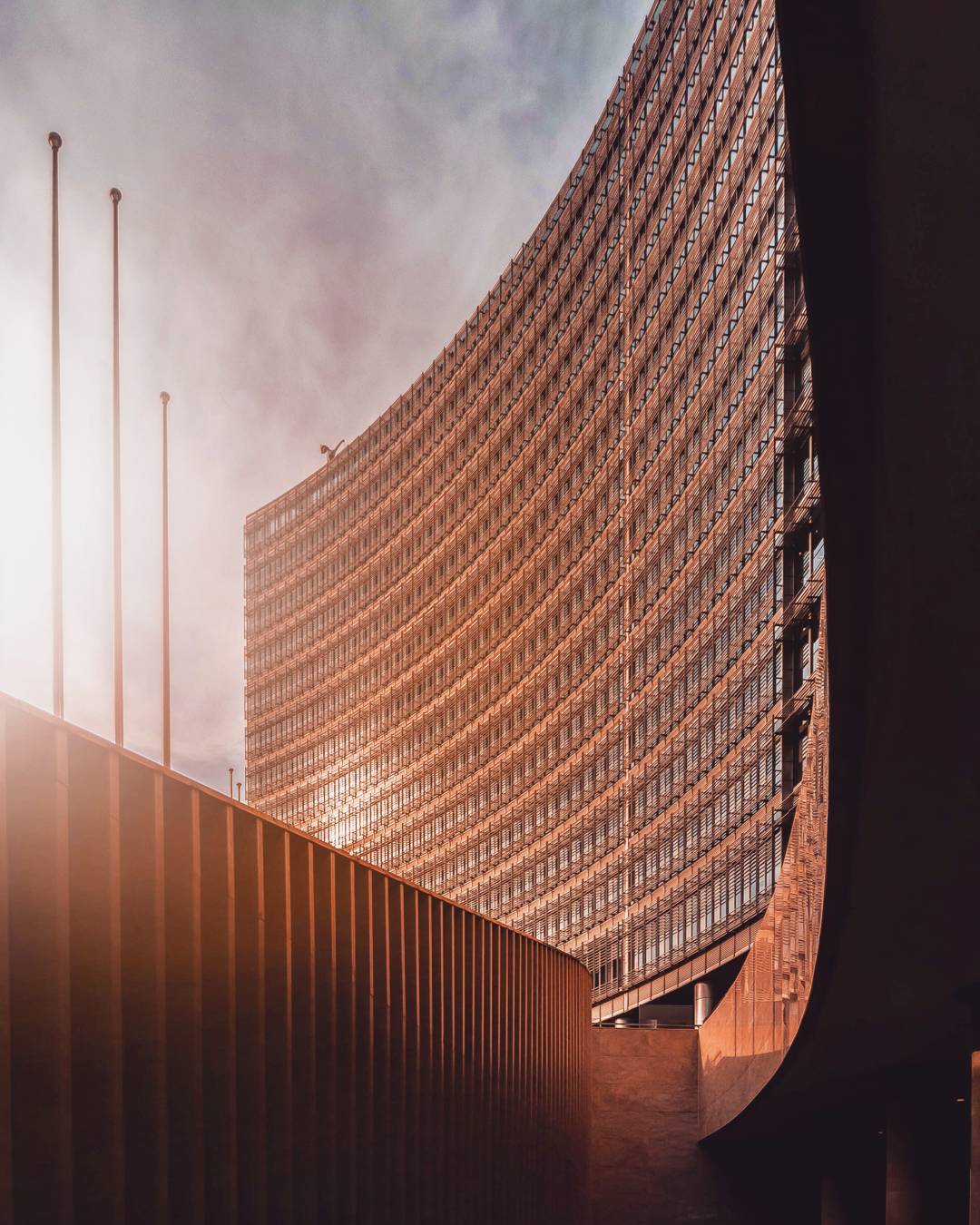 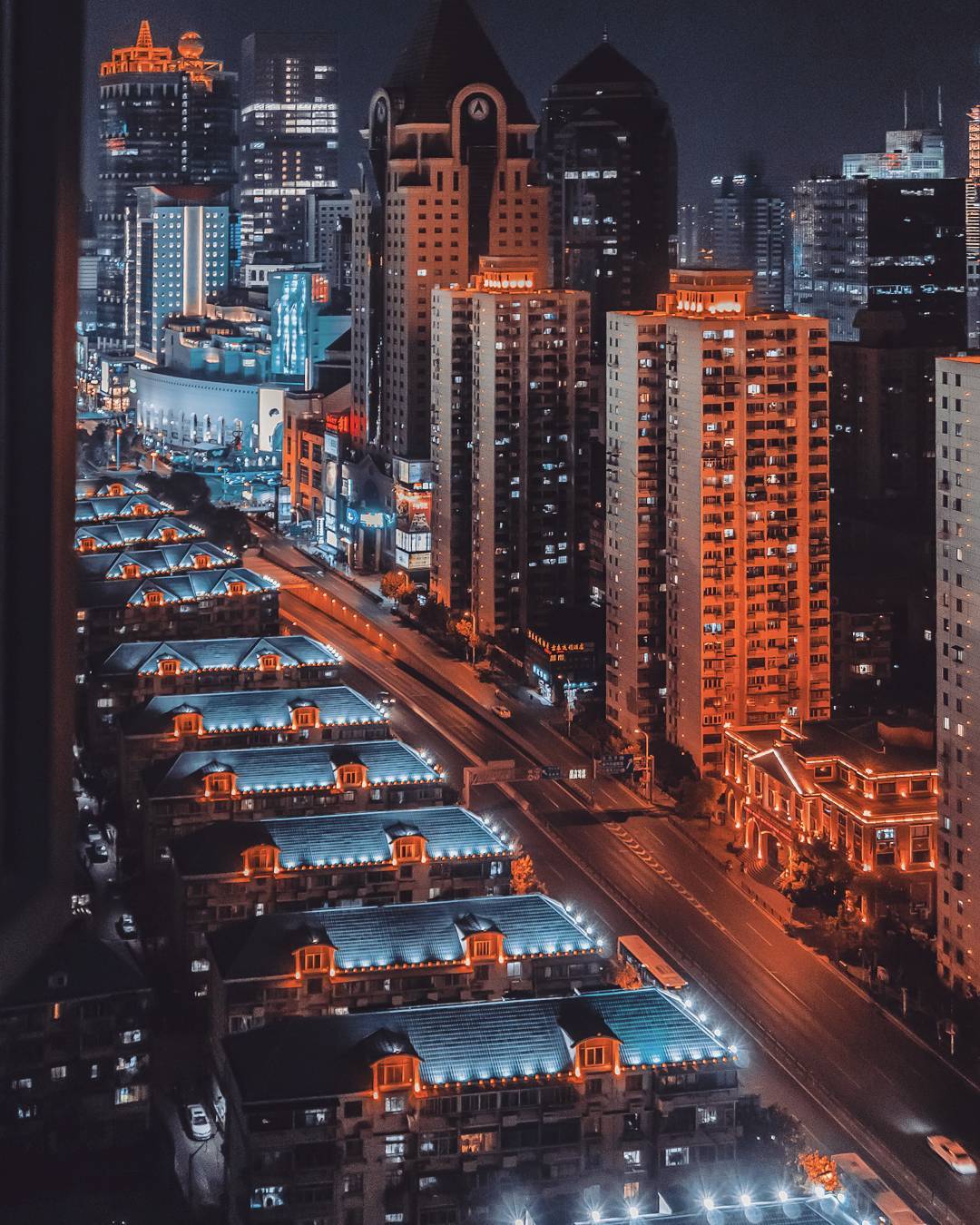 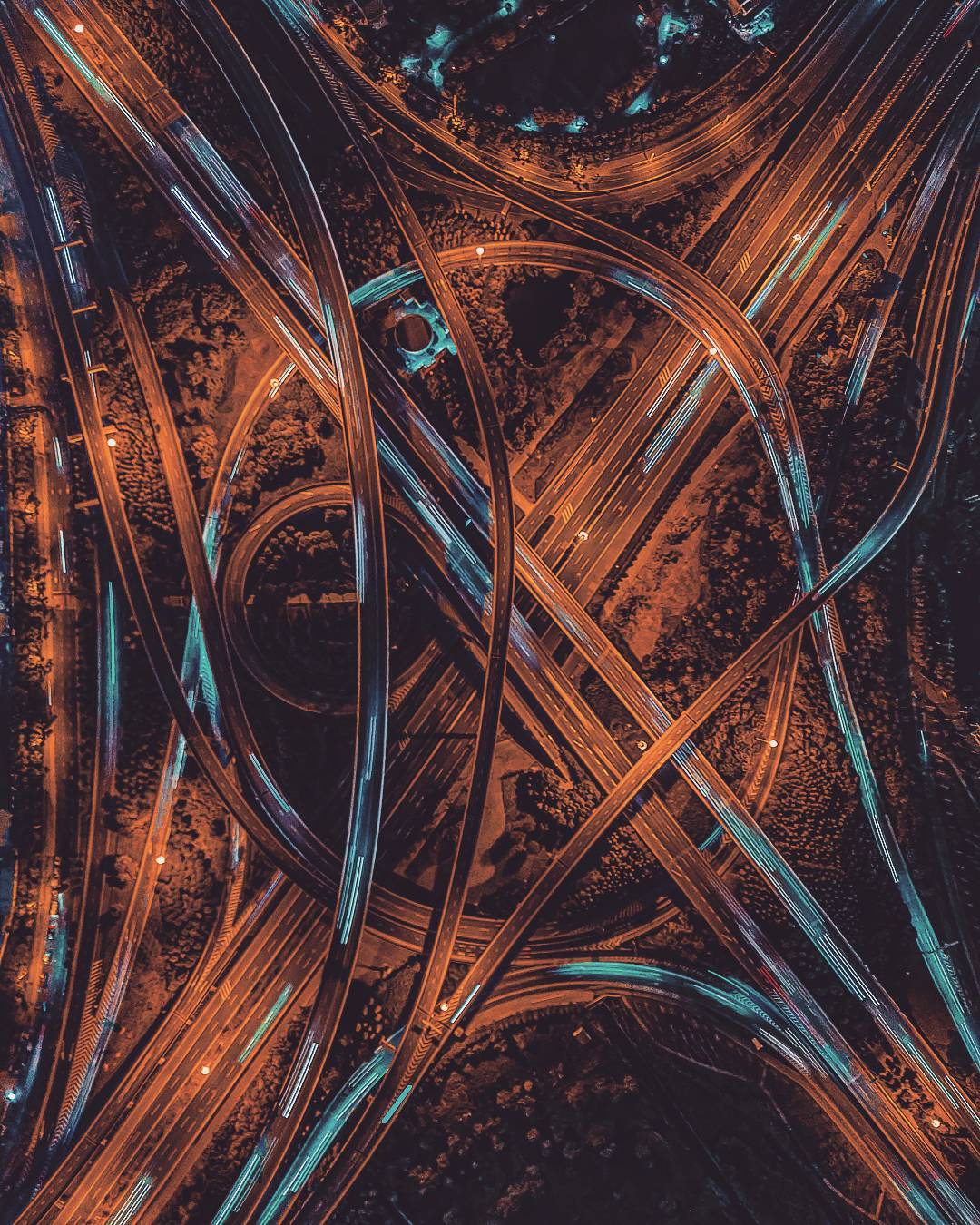 From the vast Financial District… 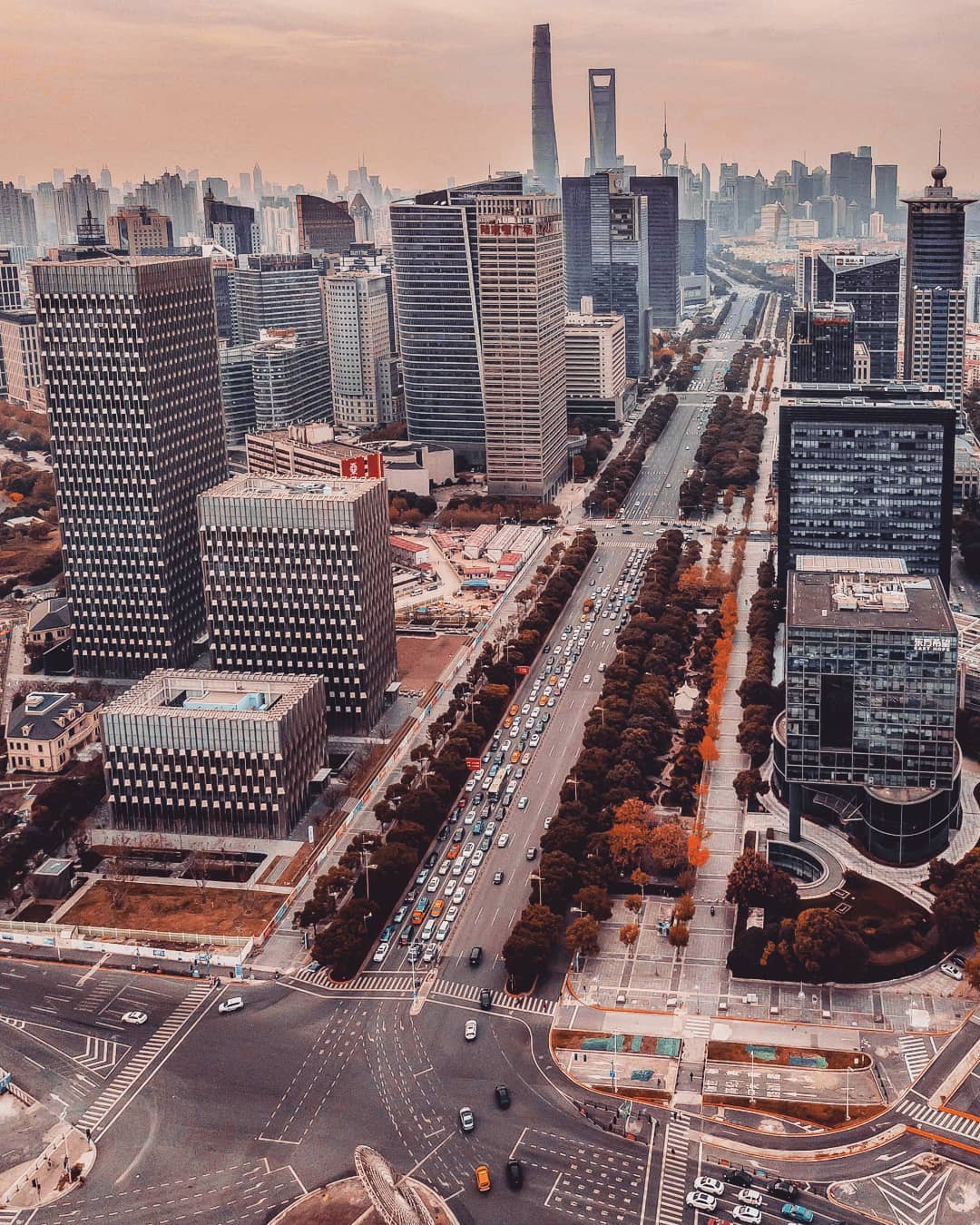 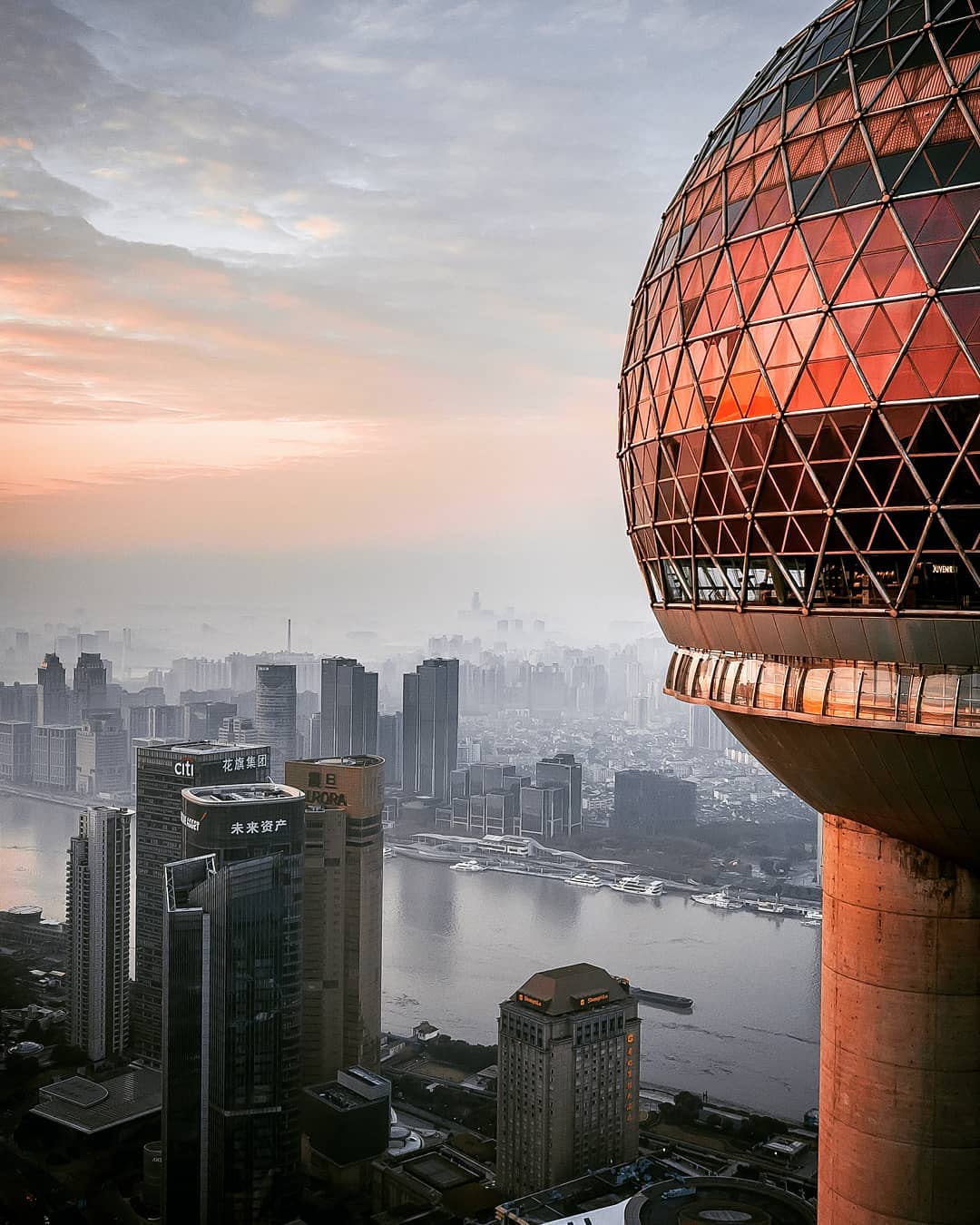 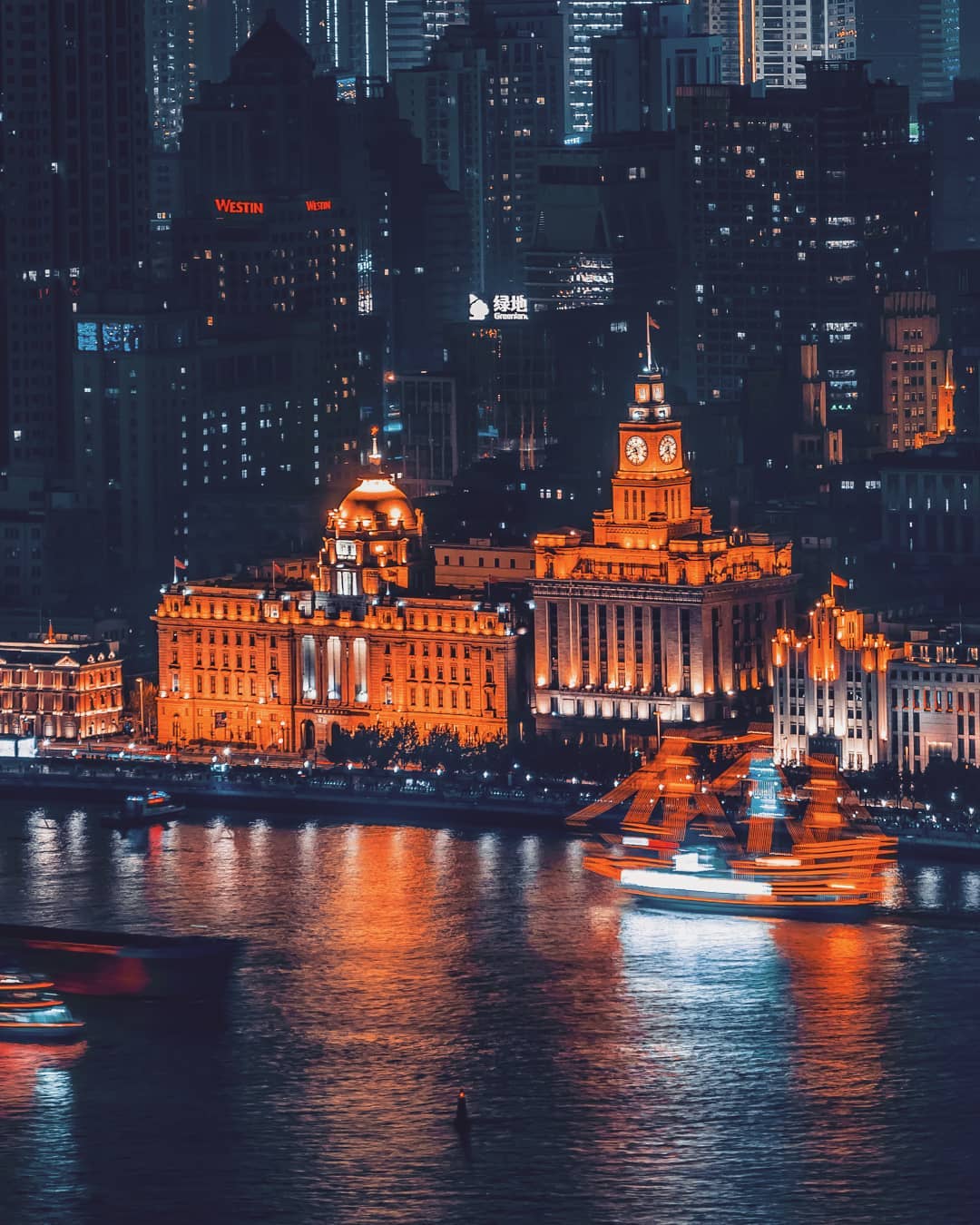 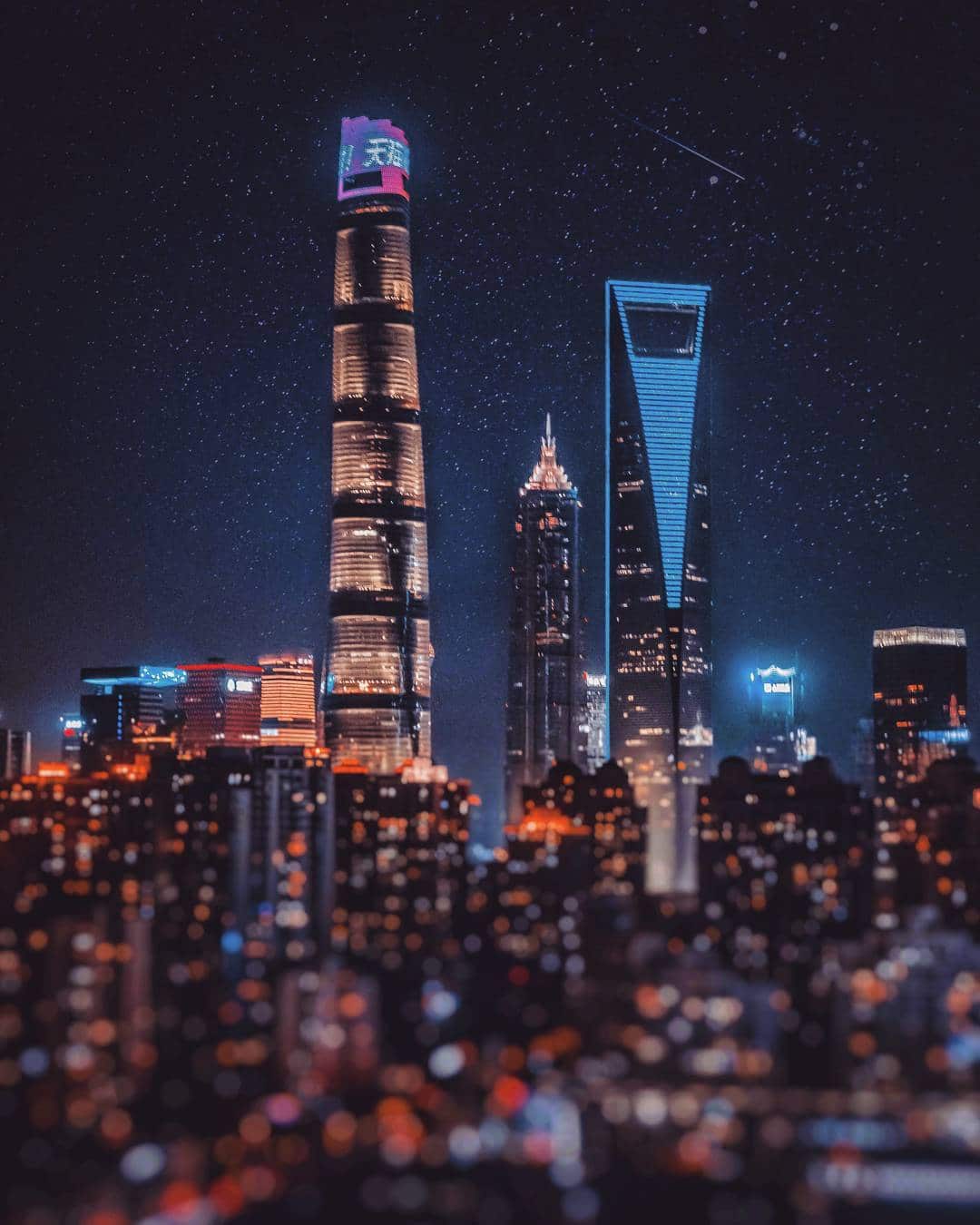 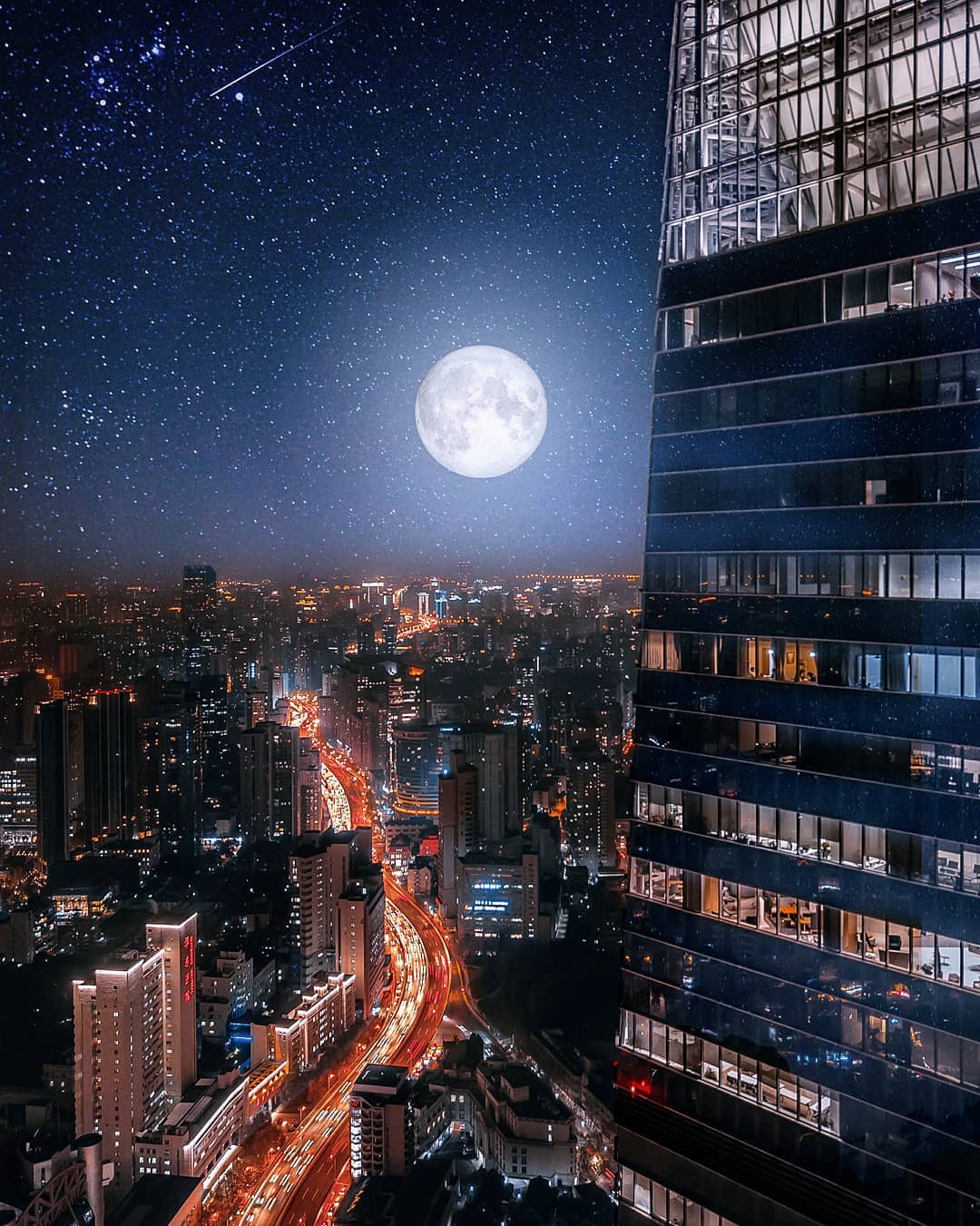 ..to the backstreets of old temple towns… 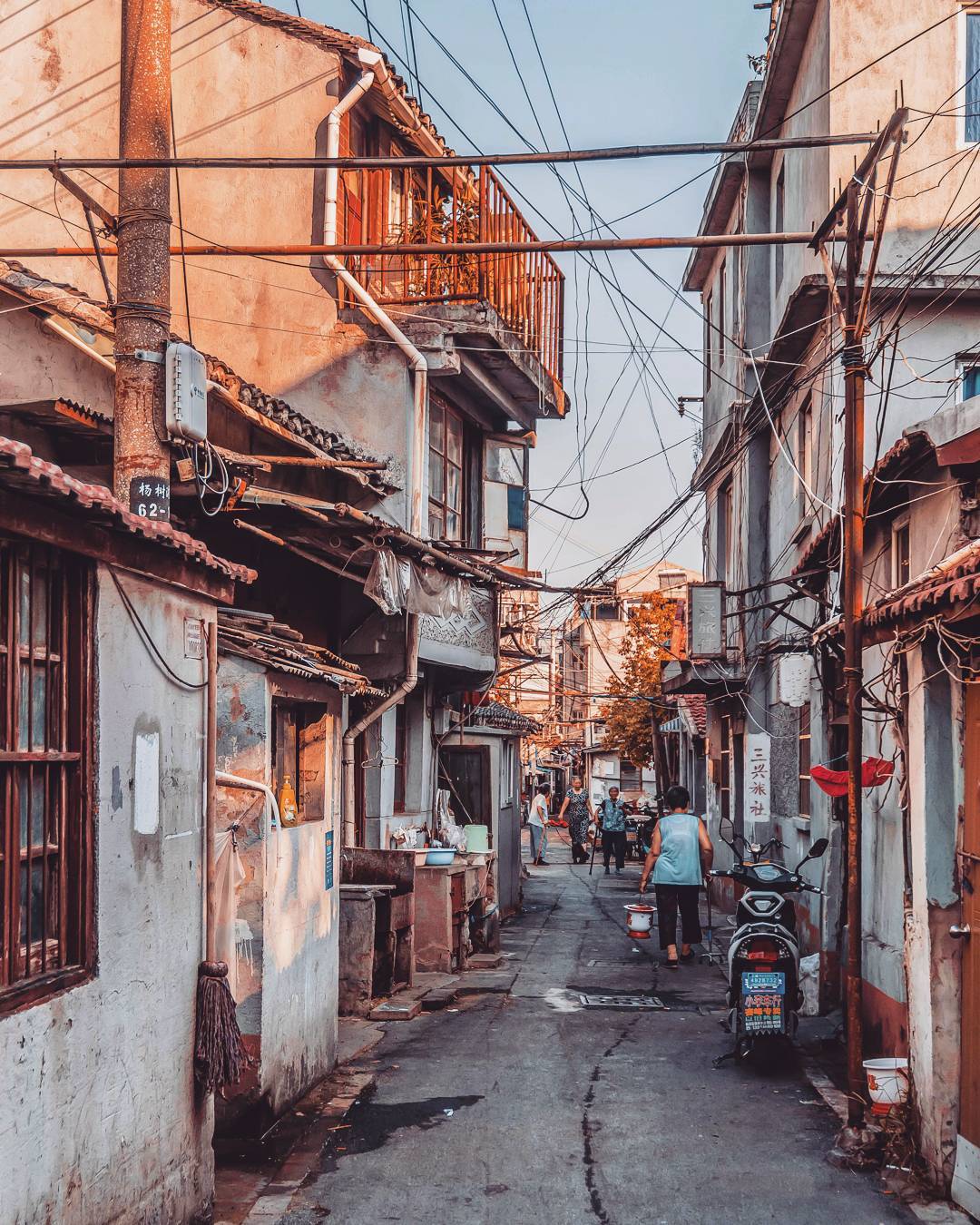 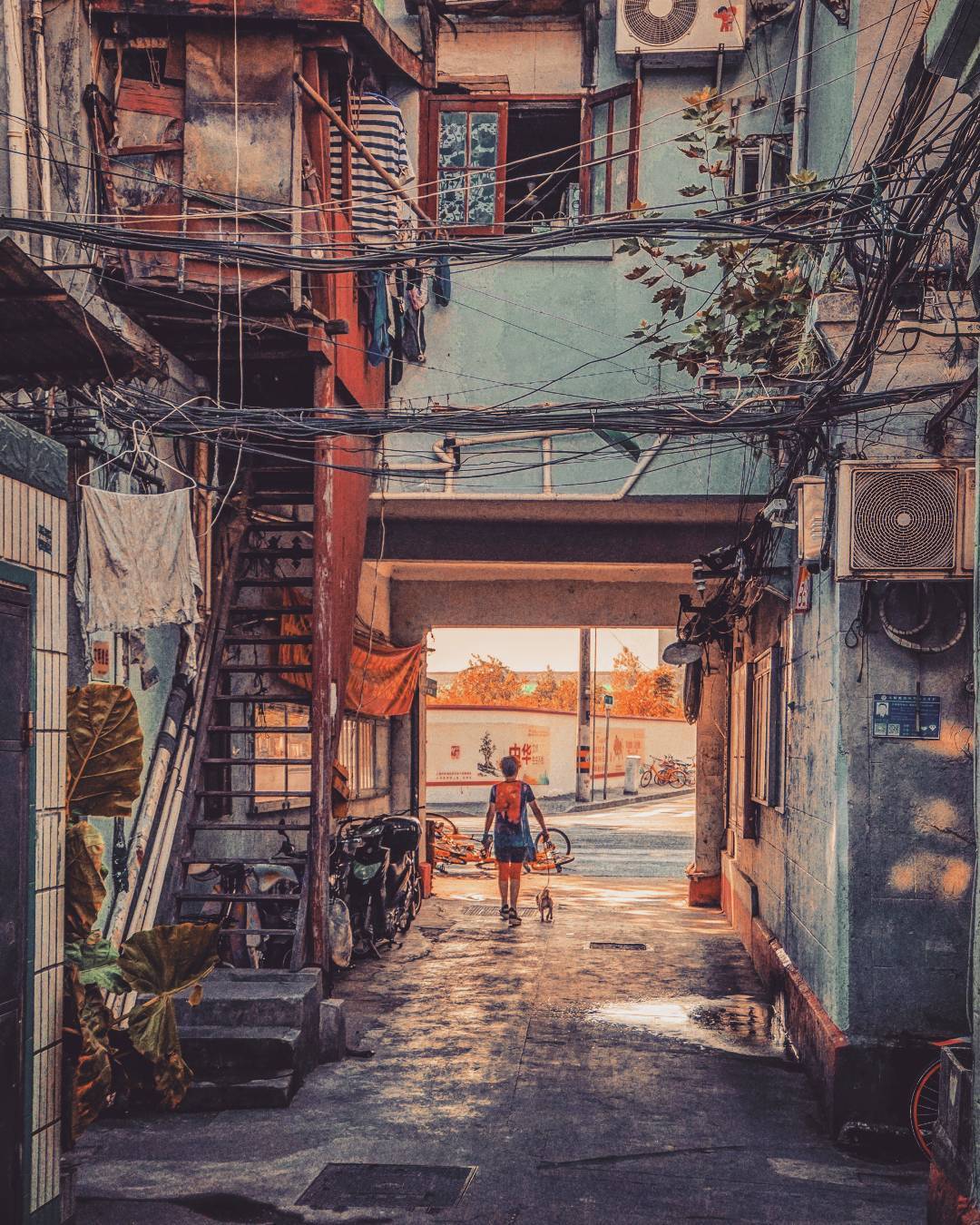 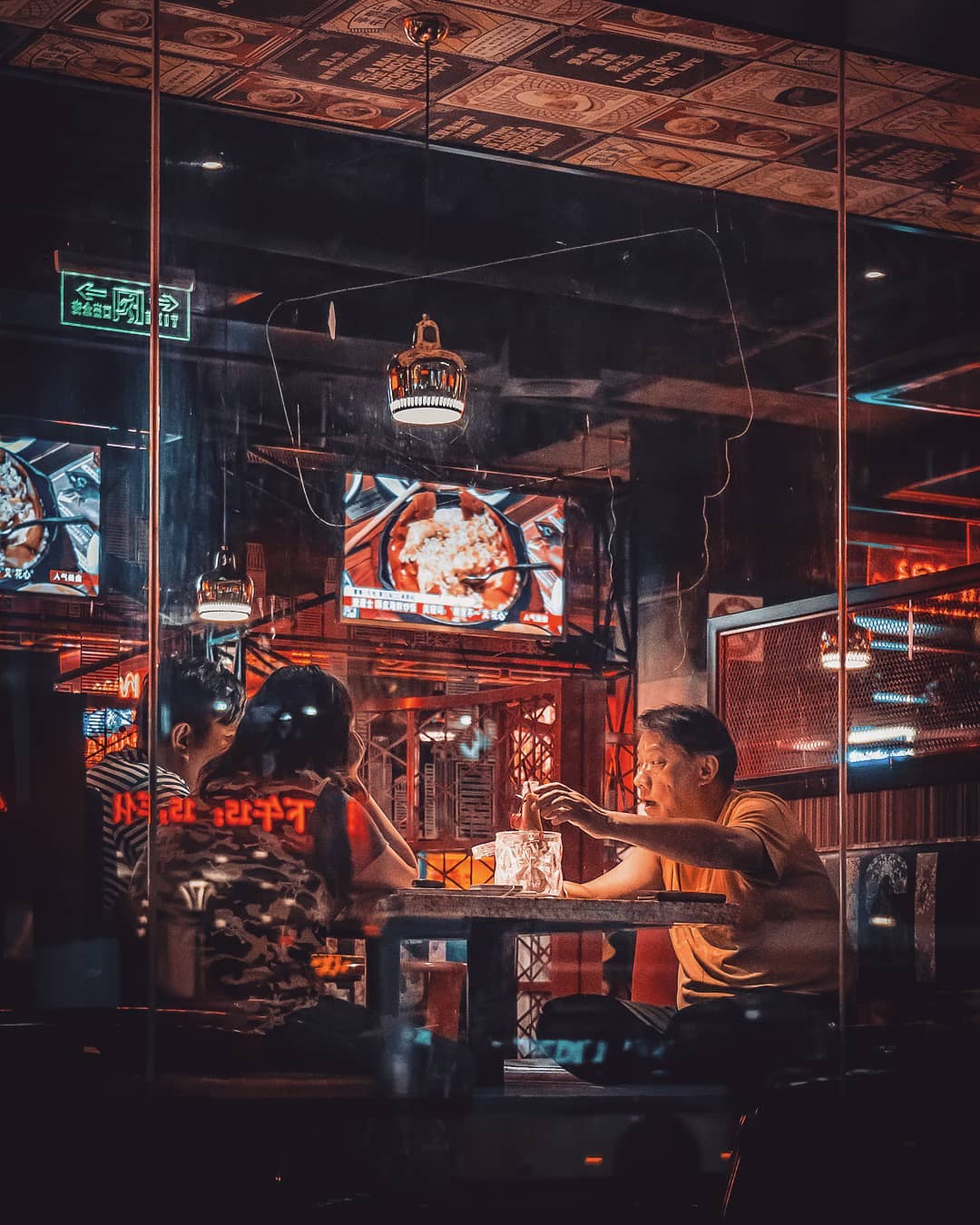 …his stunning images capture the city’s unique mix of old and new. 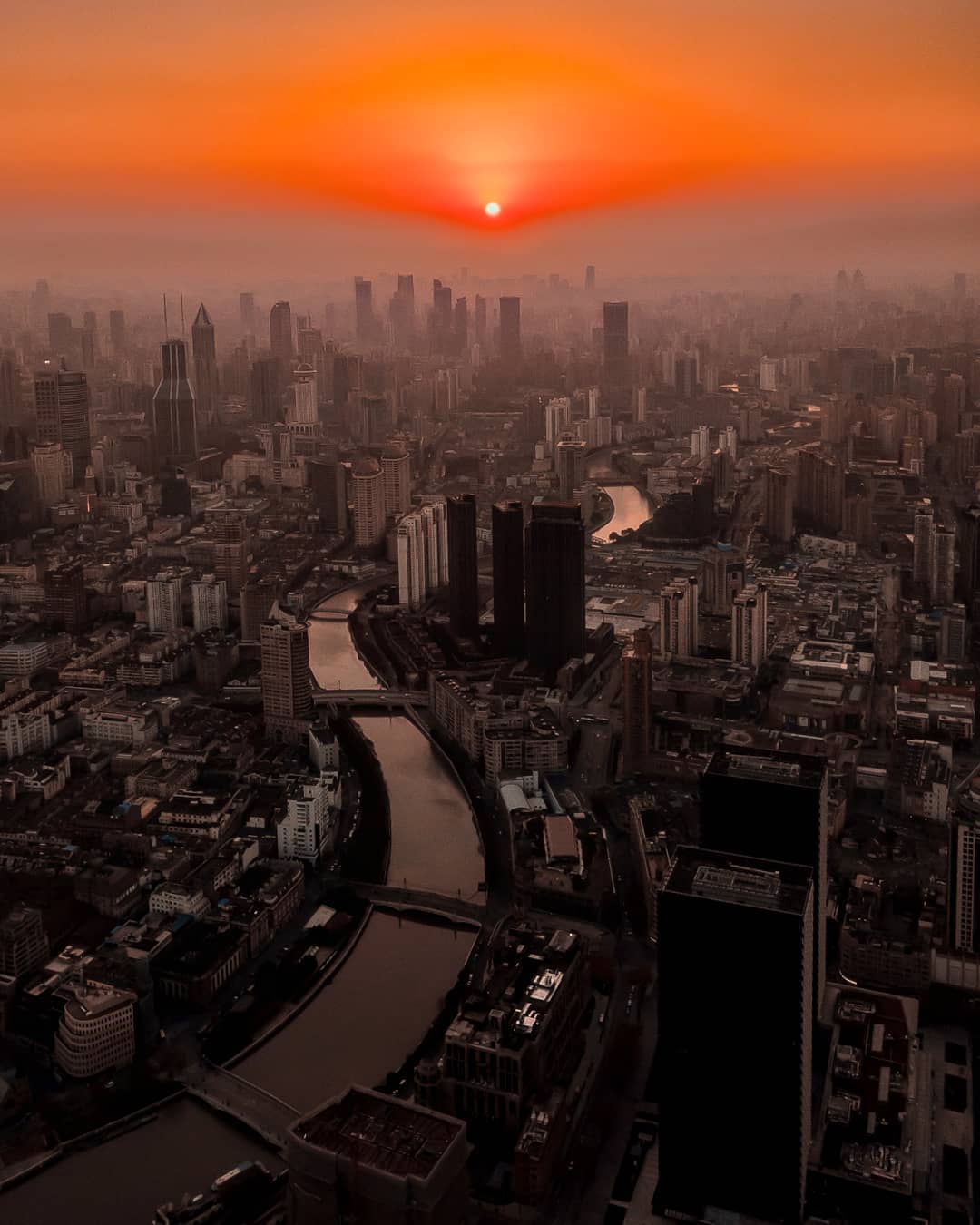 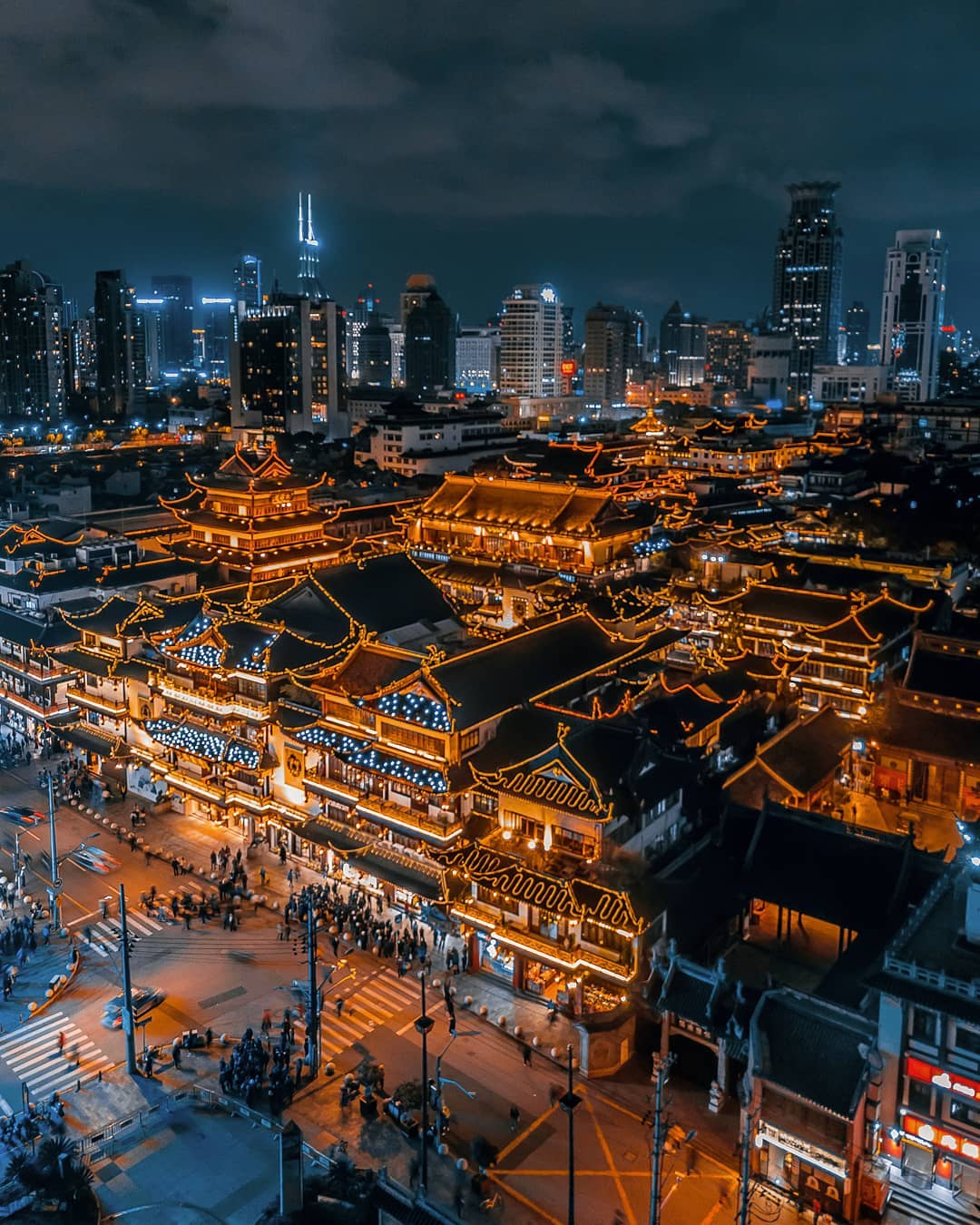 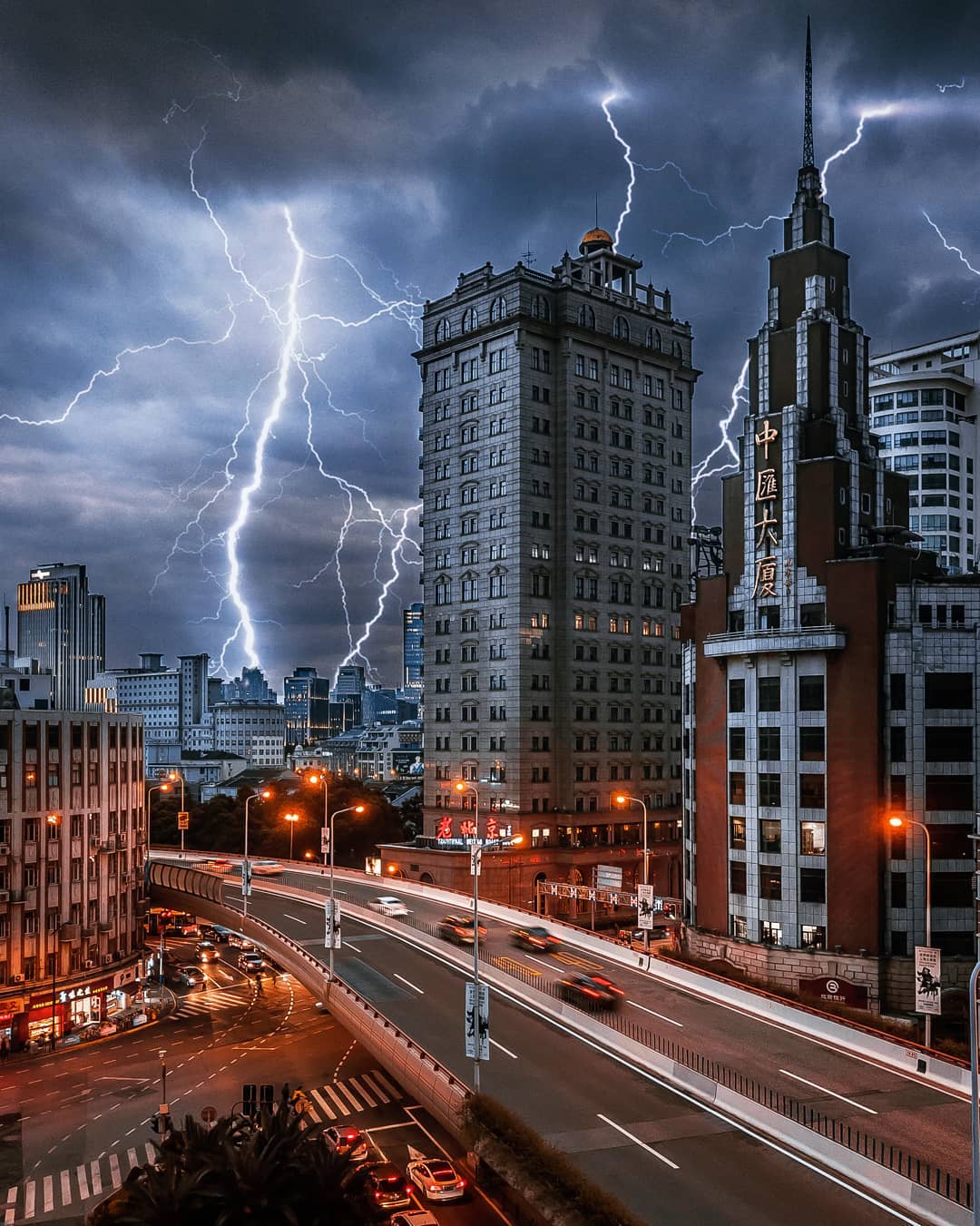 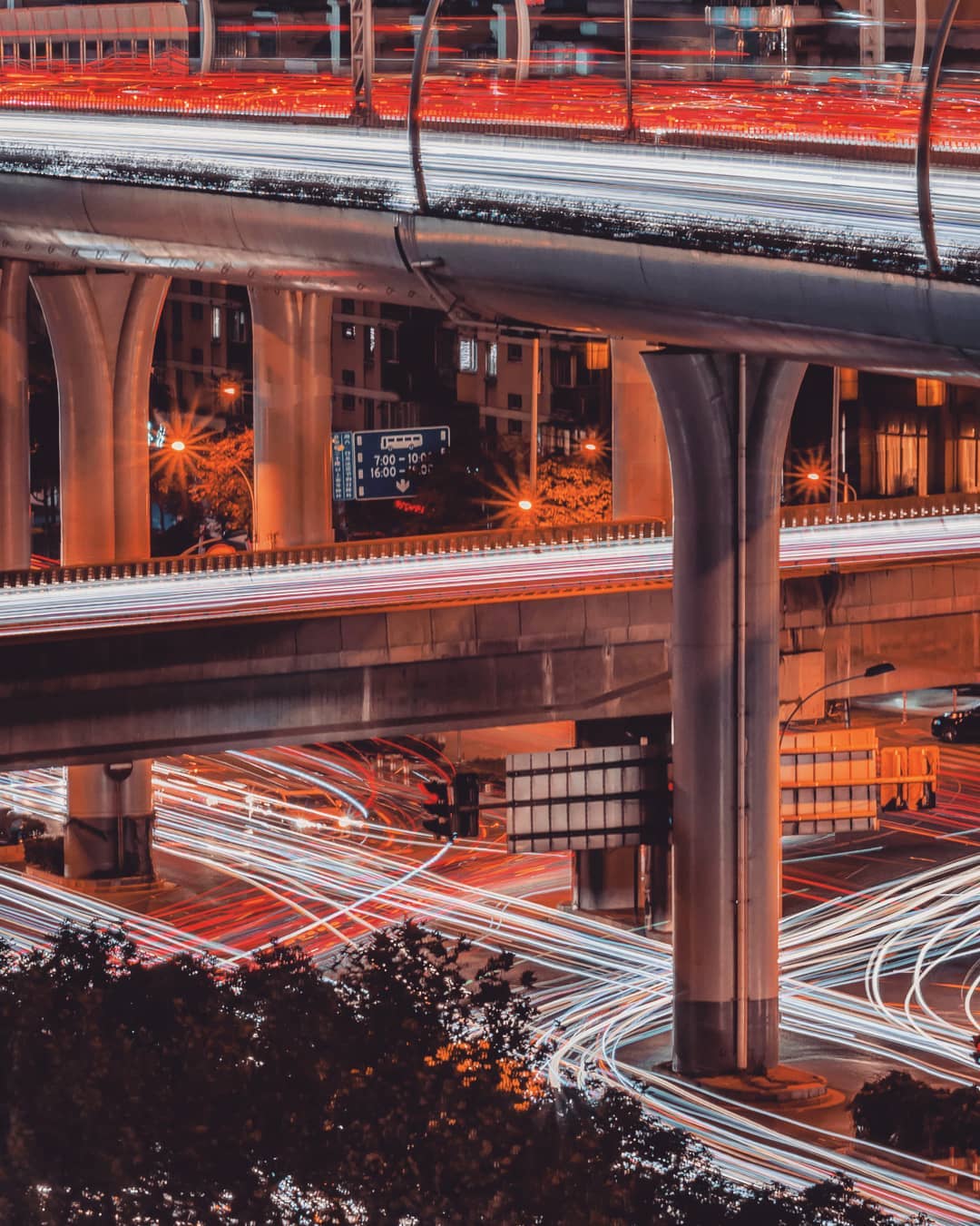 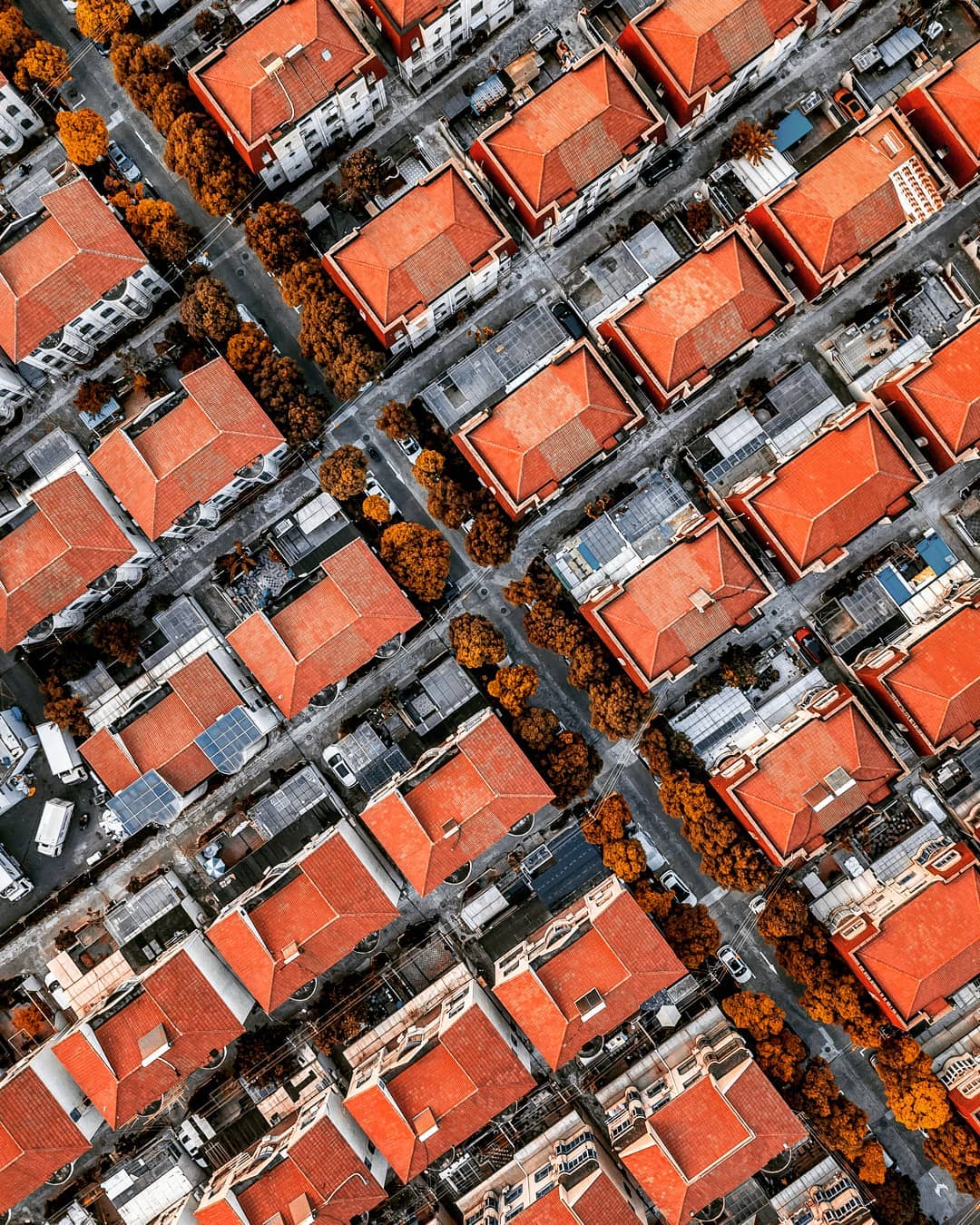 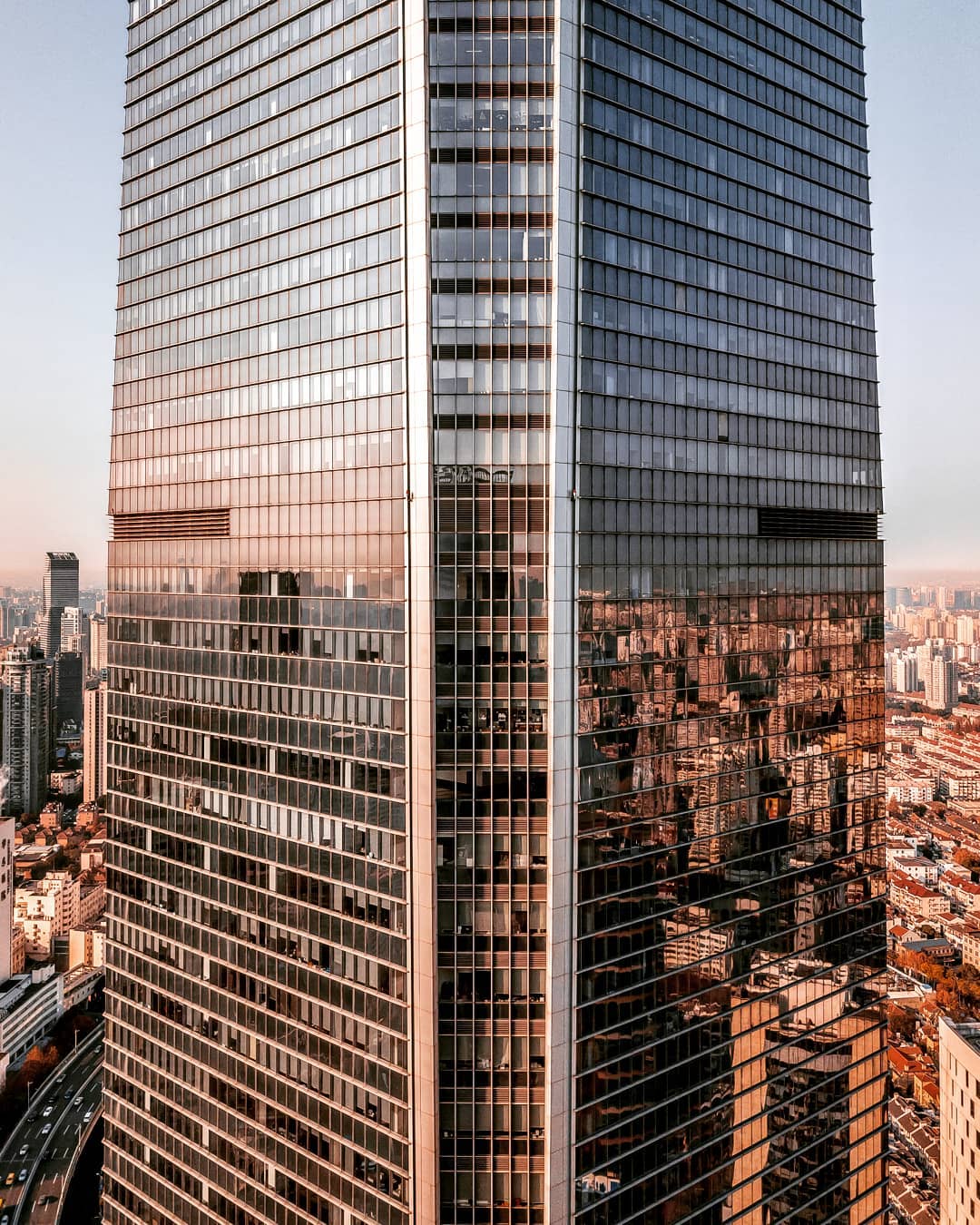 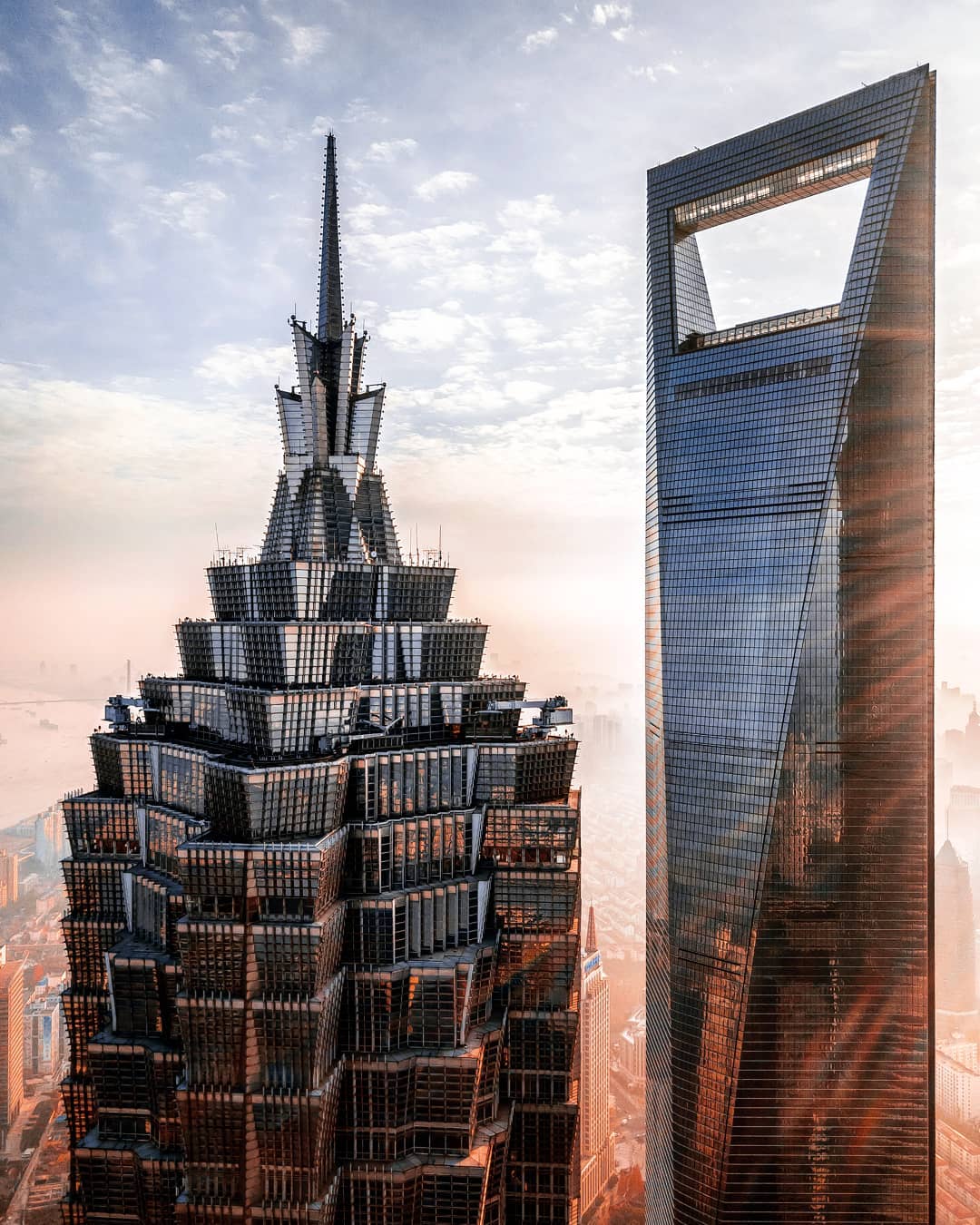 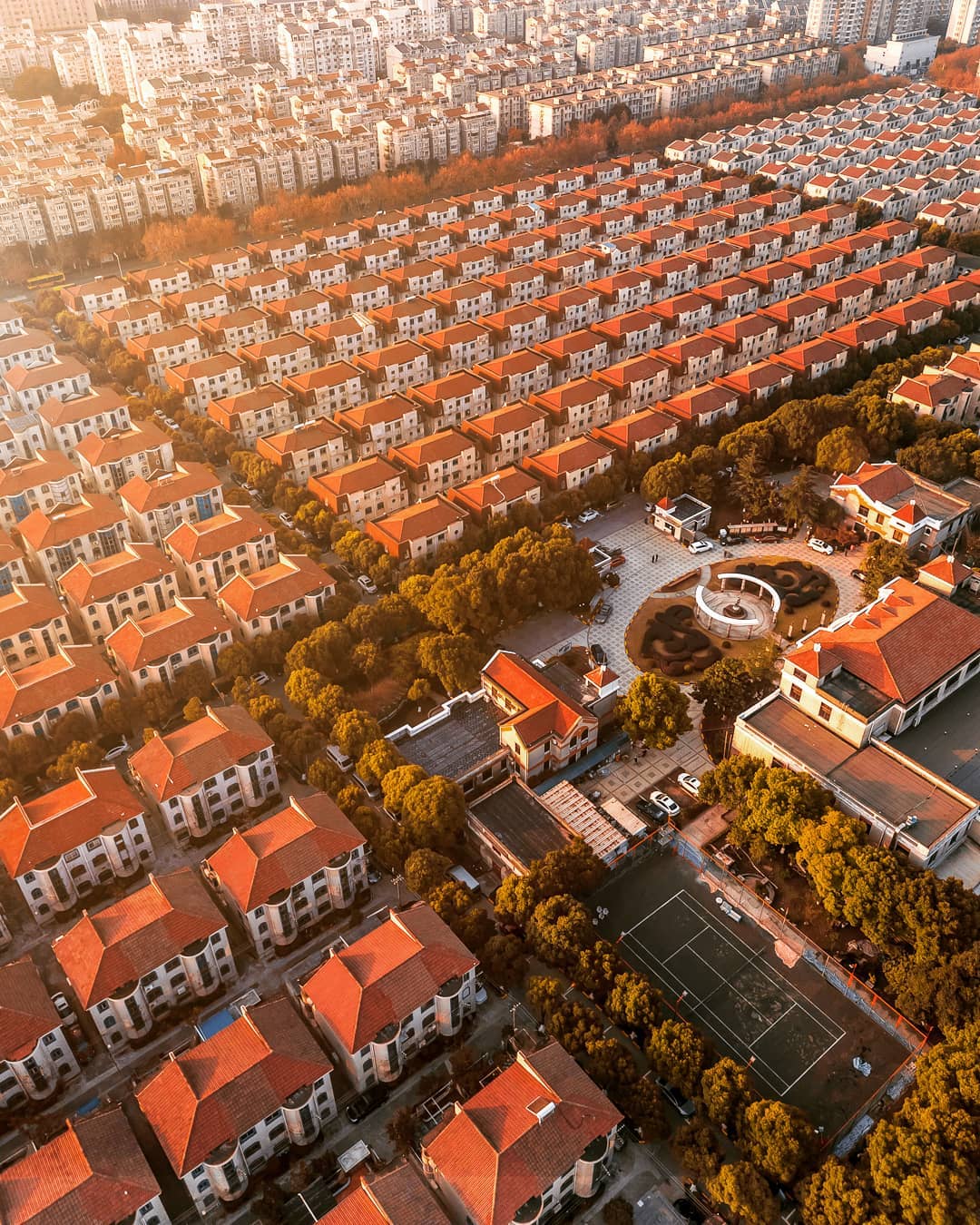 The post Aerial Drone Photos Immortalize the Dynamic Beauty of a Fast-Changing Shanghai appeared first on My Modern Met.