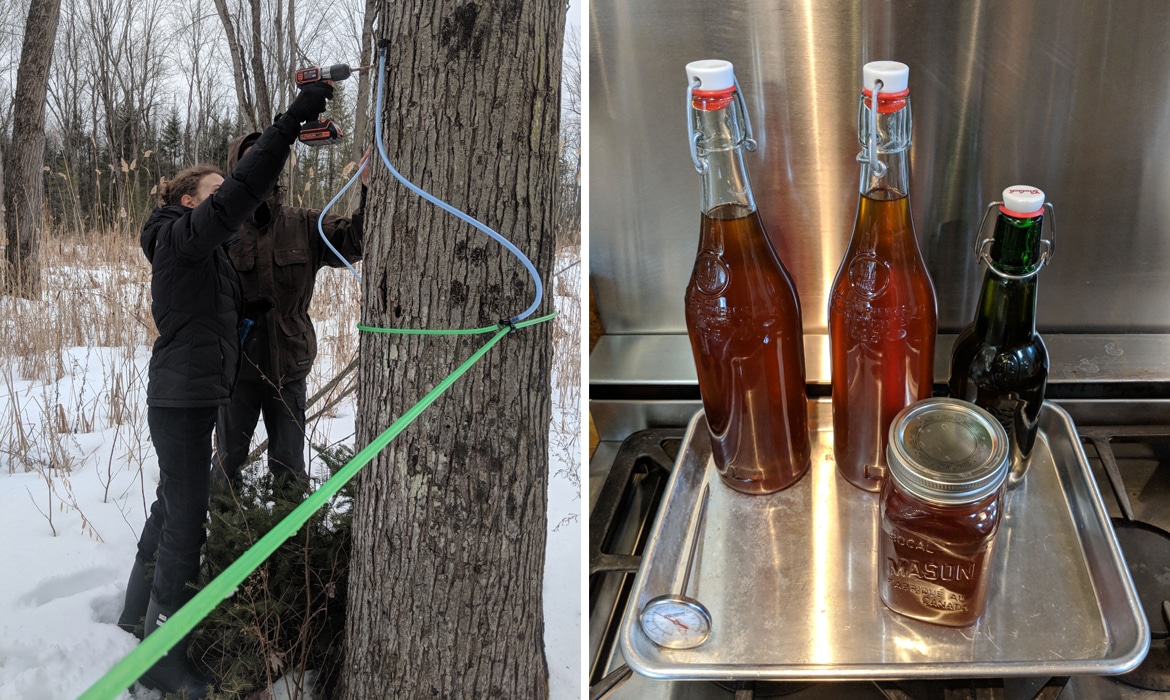 Tapping maple trees is a tradition spanning hundreds of years. Dating back to the 17th century, early settlers in the Northeast US and Canada learned about sugar maples from the Native Americans. For a brief period of time between winter and spring, holes drilled into the tree yield the sap we’ve come to love on pancake and waffles. This still exists today, but technology has helped tweak the process—one that Redditor HDC3 shares in an epic DIY maple syrup tree tap.

In a post on Imgur, HDC3 showed the extensive prep that went into the tree tap. The savvy DIYer readied 200 reusable drop rigs, which “combine a spile or spigot or tap with a one meter (three foot) 5/16″ hose and a tee with a cap on it.” The taps were then drilled about two inches deep into the tree. Those 200 drop lines connected to “lateral lines” using the tree, which further connected to a larger mainline and collected the sap—almost 100 gallons of it.

This system also allowed HDC3 and crew to tweak the sap itself. “The sap comes out of the trees at around two percent sugar,” they explained. “This year (yesterday) I added this four-stage reverse osmosis system that I assembled from parts I found on eBay and stuff I bought at Lowes. It brings the sugar content up to eight percent which means that it’s saving us 75% of the work boiling out the water and increasing our yield by a factor of four.”

After collecting the sap, half of an oil tank helped to evaporate the water in it. “It isn’t pretty but it makes delicious maple syrup,” HDC3 recalled. Once that was complete, it was time to boil. “We bring the sap to around 60% sugar on the evaporator then filter it and take it into the house to finish on the stove. We filter it again when it reaches 66% sugar then bottle it.”

After all that work, the first production run of 2018 yielded about 2.5 liters after eight hours of evaporation. HDC3 is hopeful that their future batches will make even more syrup to enjoy. Learn more about this DIY in HDC3’s Imgur post. 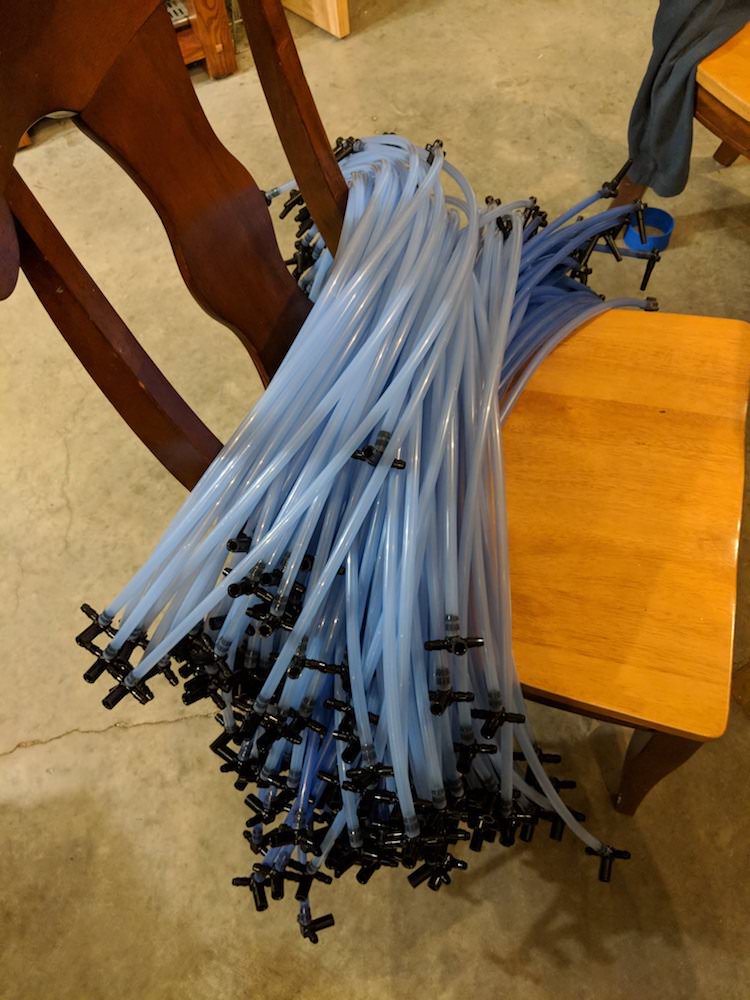 Then, the group drilled a 5/16″ hole about two inches deep into the tree and inserted the tap. 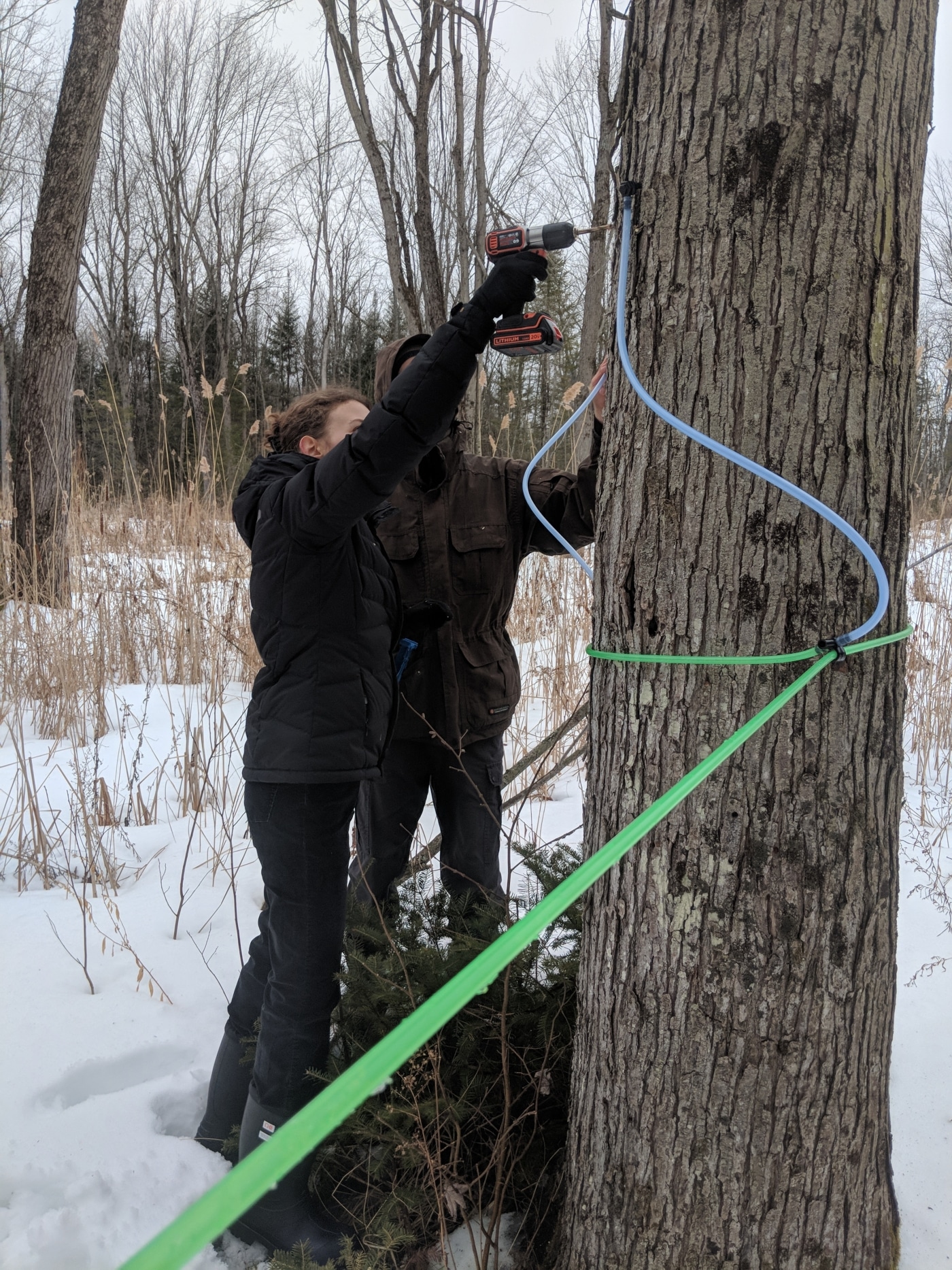 The drop lines were connected to the lateral lines… 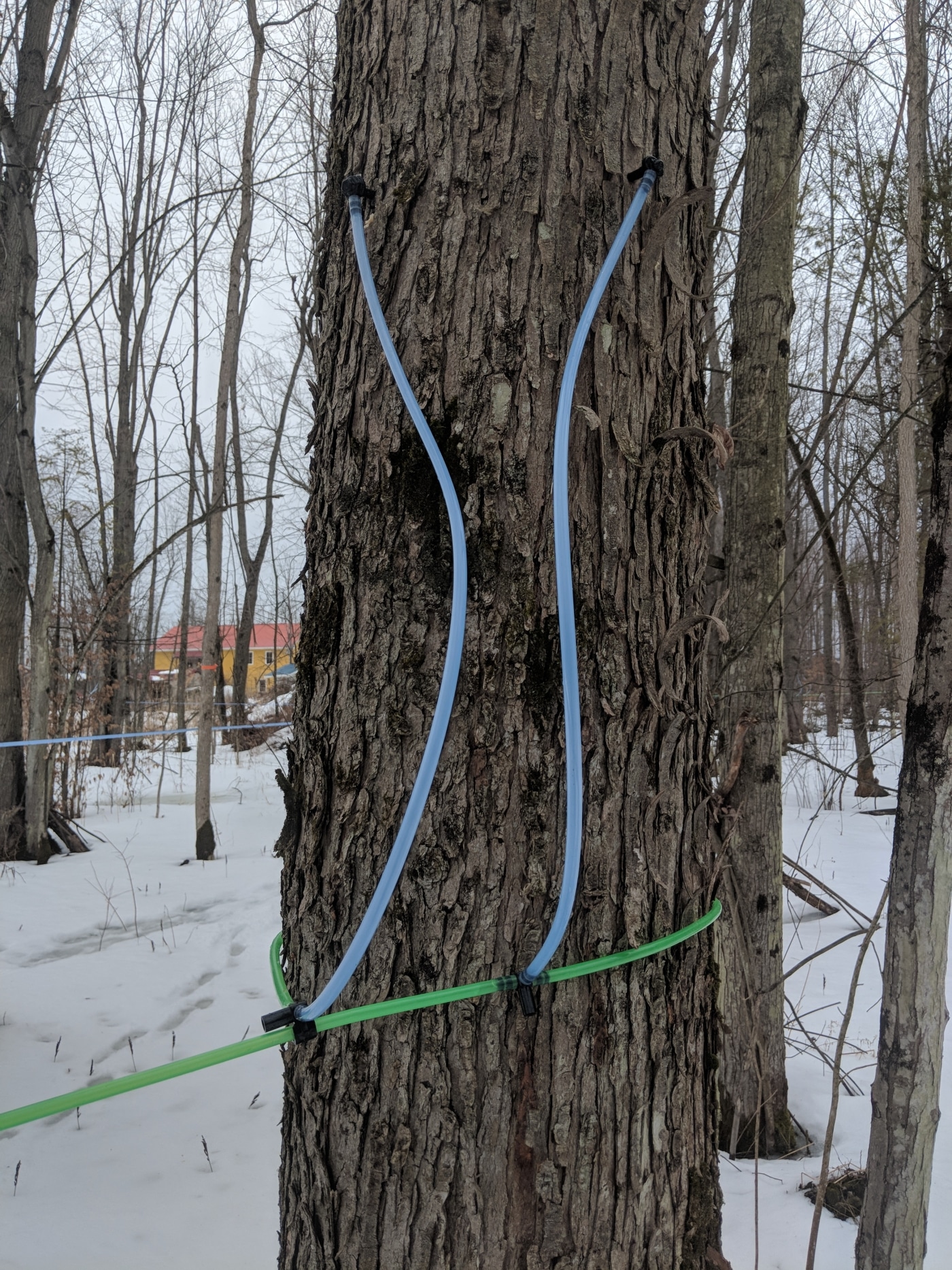 … that ran to a mainline. 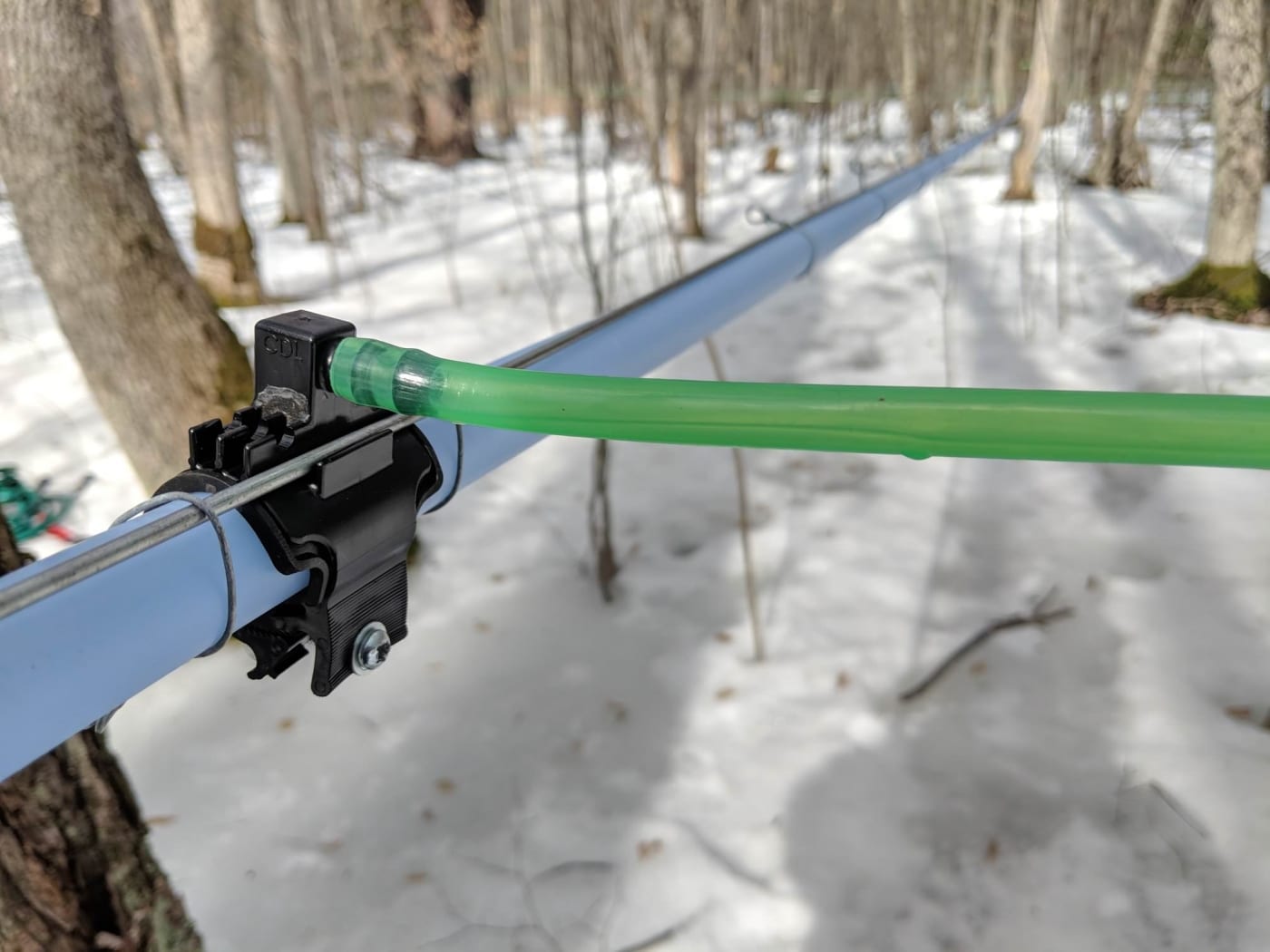 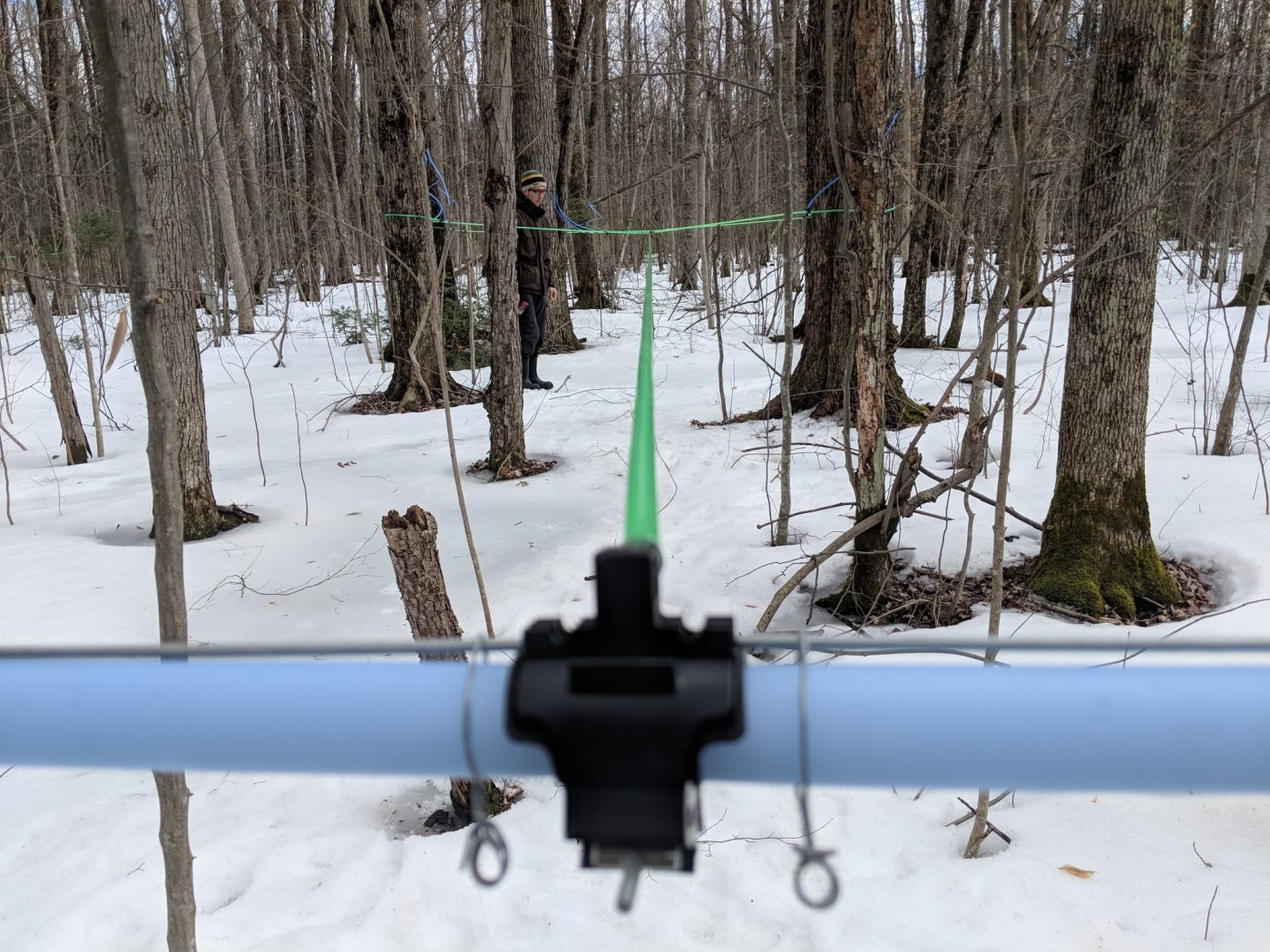 The lateral line serves four trees and a total of 10 taps. 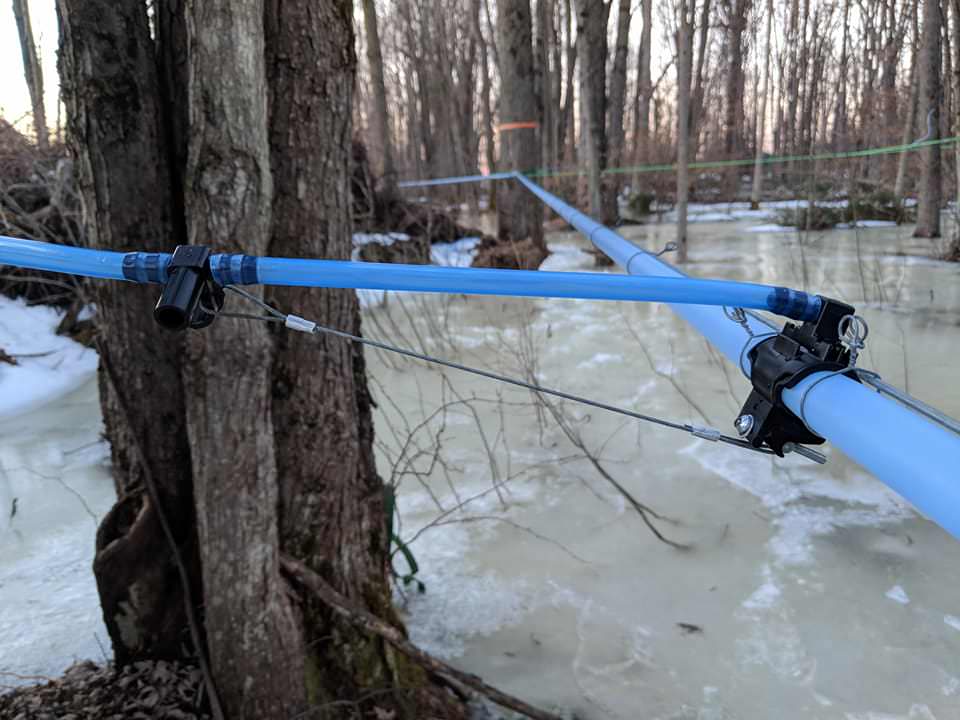 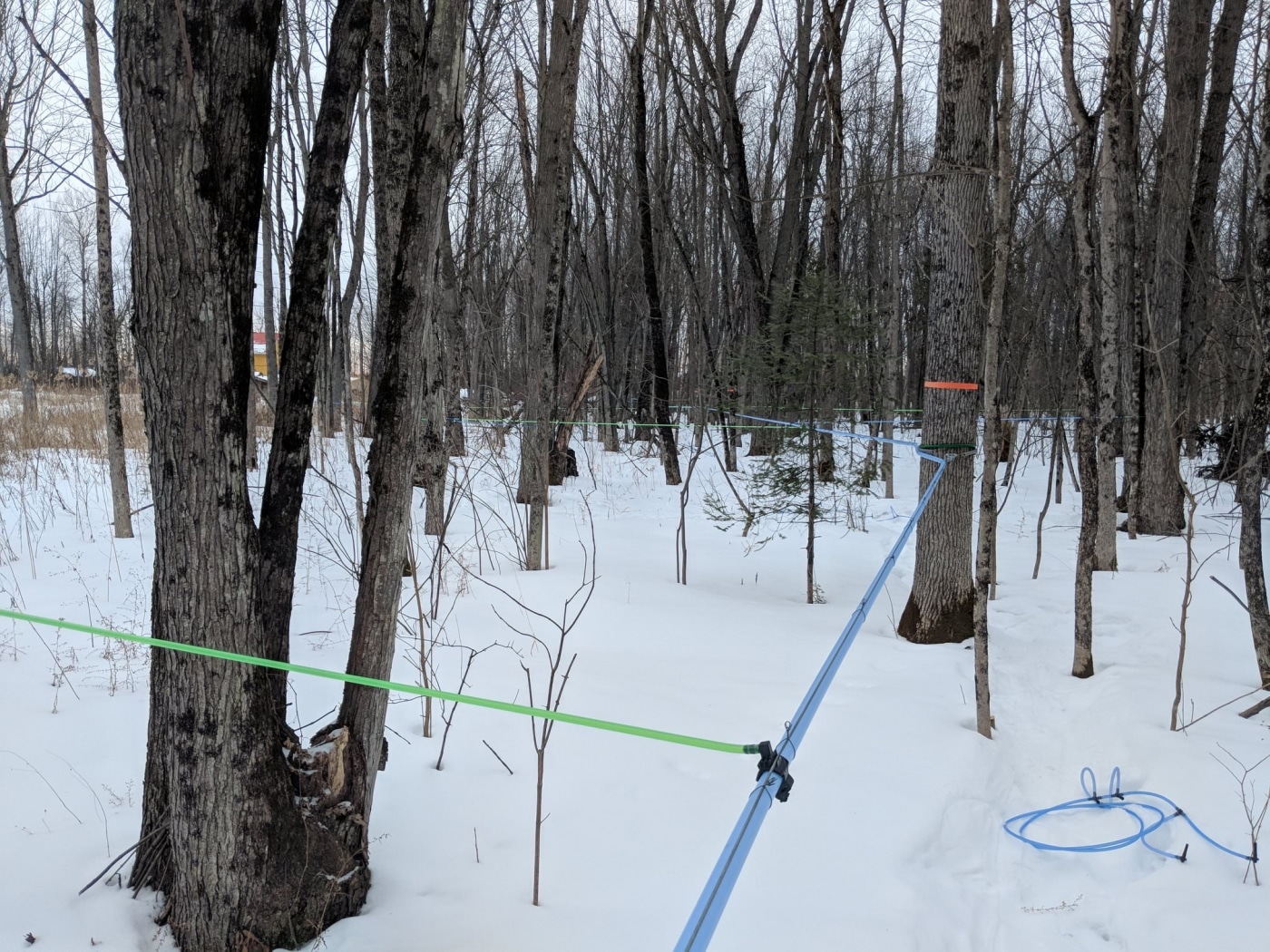 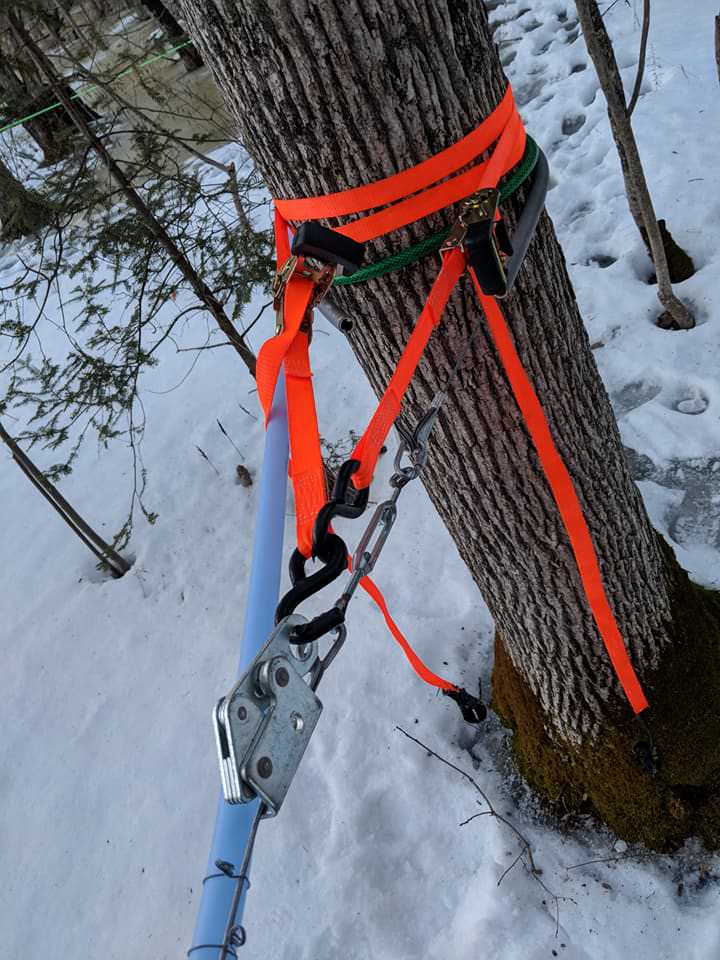 They collected almost 100 gallons of sap! 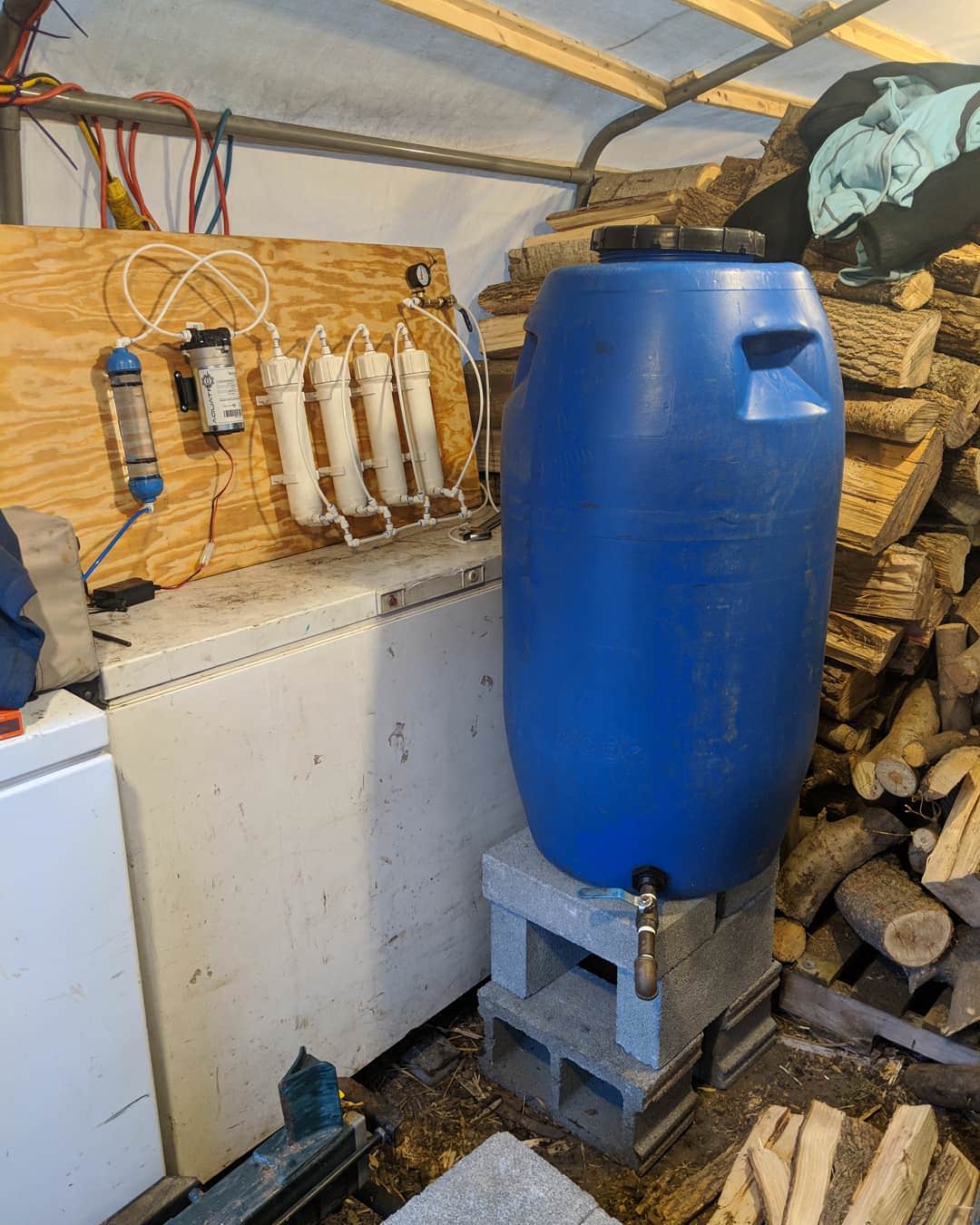