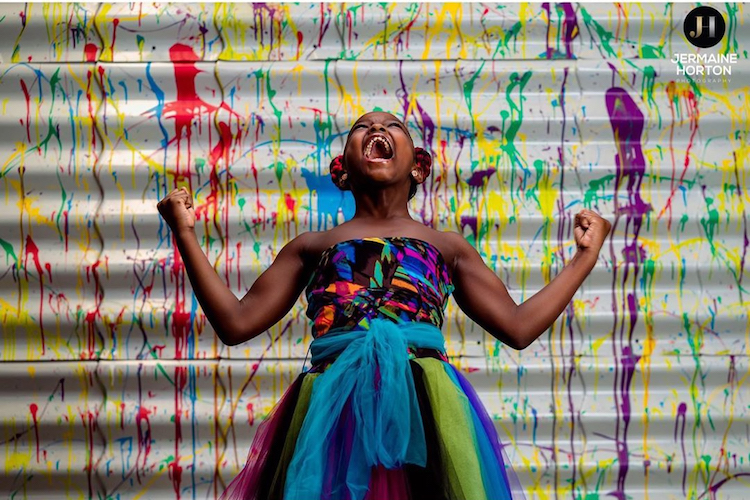 School Picture Day gives kids a chance to preserve memories from one of the most important times in their lives. However, when 8-year-old Marian Scott turned up at her school—Paragon Charter Academy in Jackson, Mississippi—to be photographed, she was turned away for having red hair extensions.

The school-based its harsh decision on a student handbook policy, which states that pupils’ hair color must be of “natural tones.” Understandably, the situation knocked Marian’s confidence and left her parents confused and frustrated. “If she’s not a disruption to the class,” says her father, “why is she a disruption to the picture?”

Luckily though, Marian’s luck turned around when photographer Jermaine Horton heard about what happened to her. “When I heard about this story I was furious as a parent because the first thing I thought about was the impact of what this would do to such a beautiful little girl,” he wrote on Facebook. “I reached out to Nicole Joy of WILX News 10 who covered the story, and she got me in contact with the parents.” Horton organized a personal photo shoot for Marian, complete with creative costumes, donated from Rich Girl Candy.

The resulting images are far beyond standard school photos, and Marian of course got to keep her red hair extensions. She’s captured posing proudly, with a big smile on her face, showing that individuality should be celebrated. Horton says, “I’m so blessed to have been apart of this [and] to give her an amazing day that showed her that she truly is beautiful and her hair color was the BOMB!” The experience even inspired Horton to continue helping empower other young kids through creative photo shoots, an initiative he calls the Art of Confidence project. He says, “Marian Scott was just the first, but there are so many!”

Scroll down to see Scott’s stunning photo shoot and see more from Horton’s portfolio on his website.

Photographer Jermaine Horton put on a professional photo shoot for 8-year-old Marian Scott after she was denied school pictures for having red hair extensions. 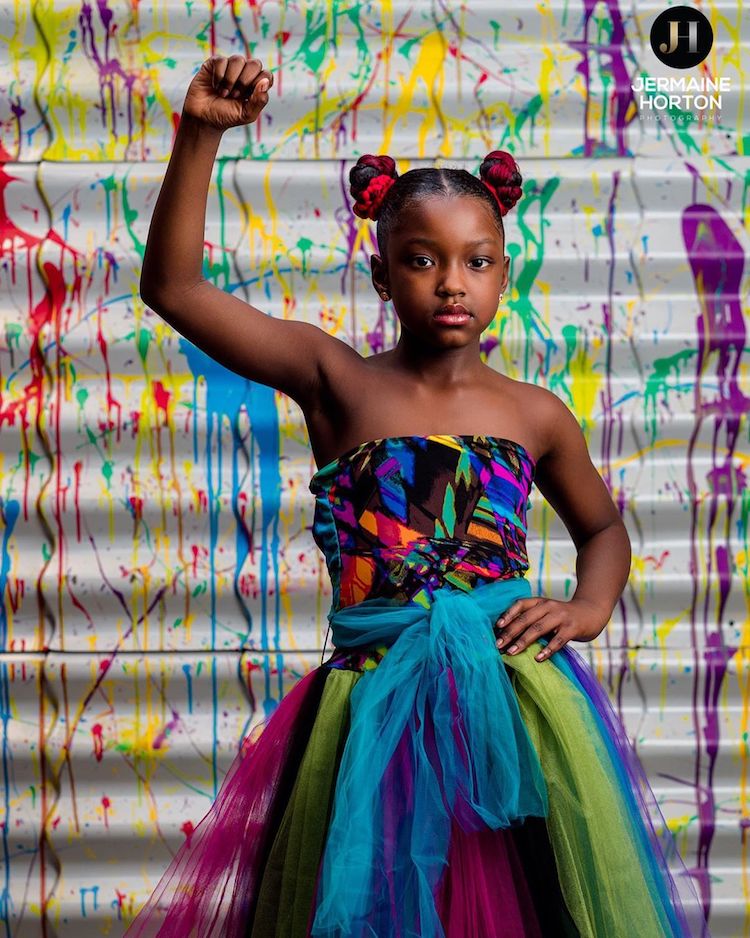 The situation understandably left Marian feeling singled out, but this creative photo shoot gave her the confidence she deserves. 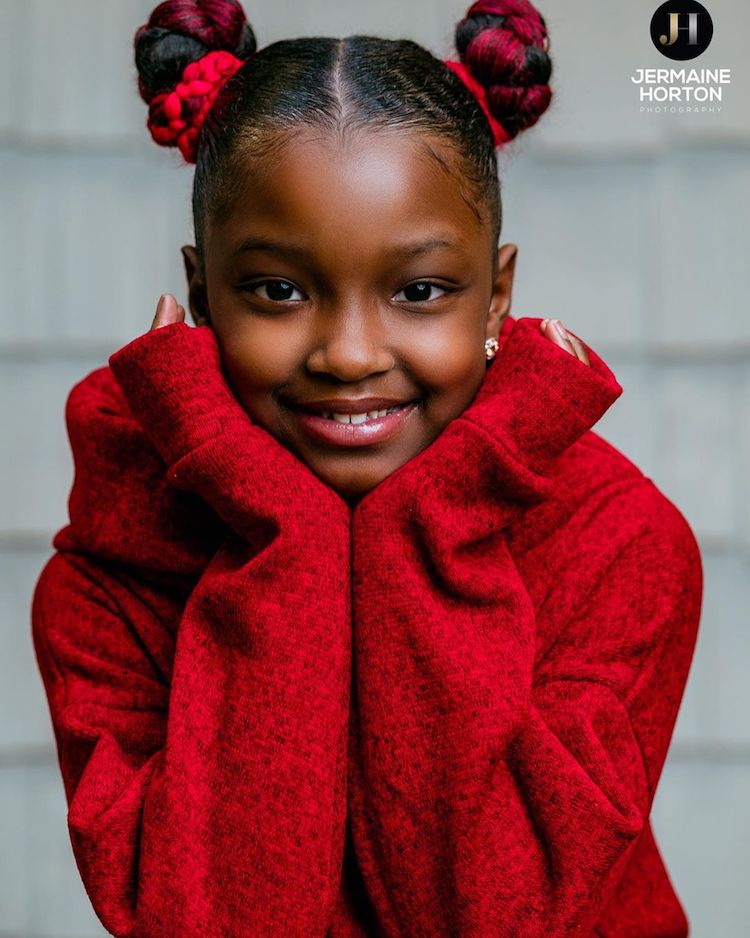 And of course, she wore her amazing red hair with pride. 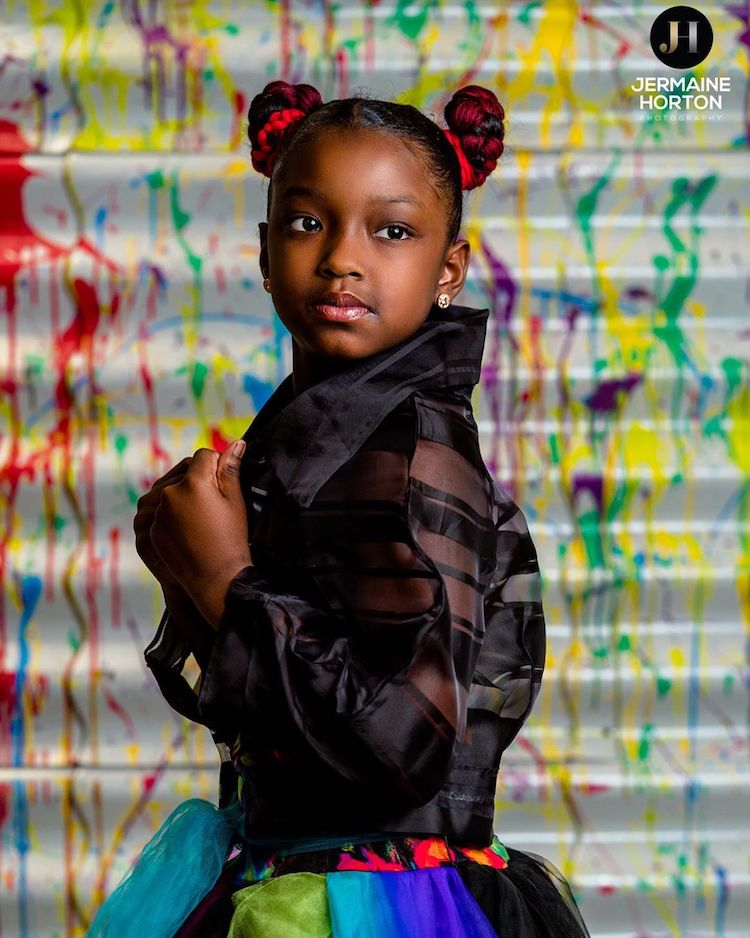 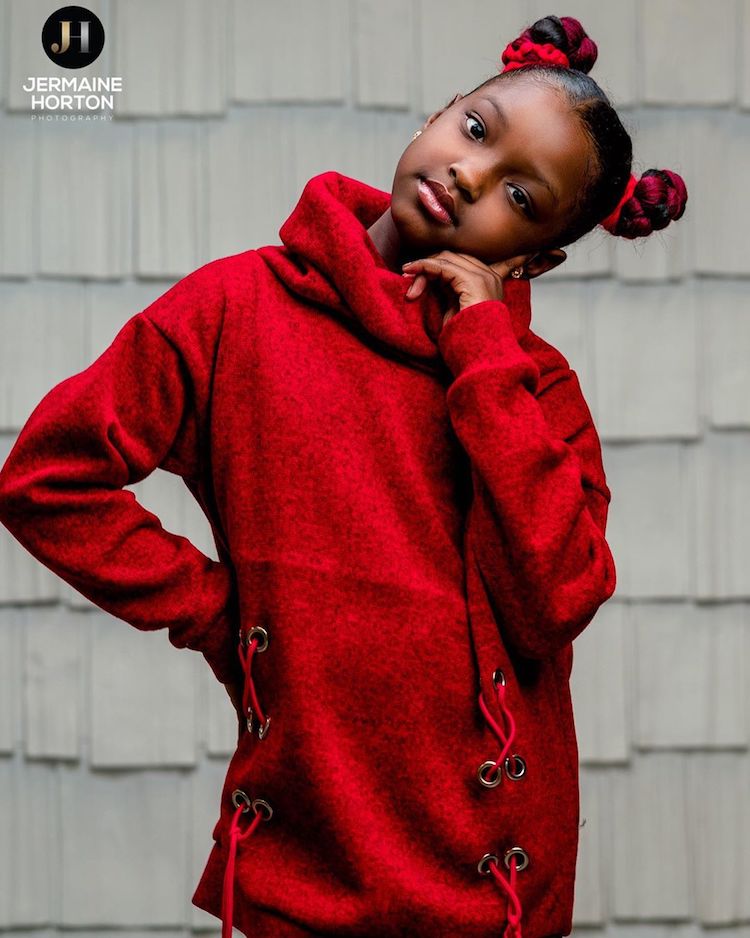 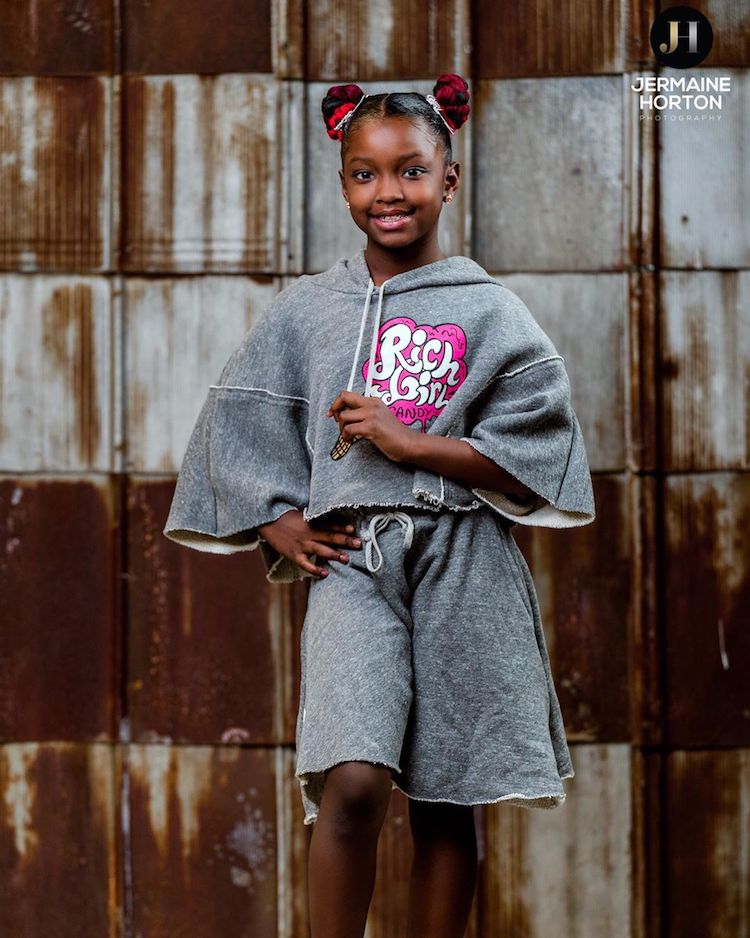 First on My Modern Met.