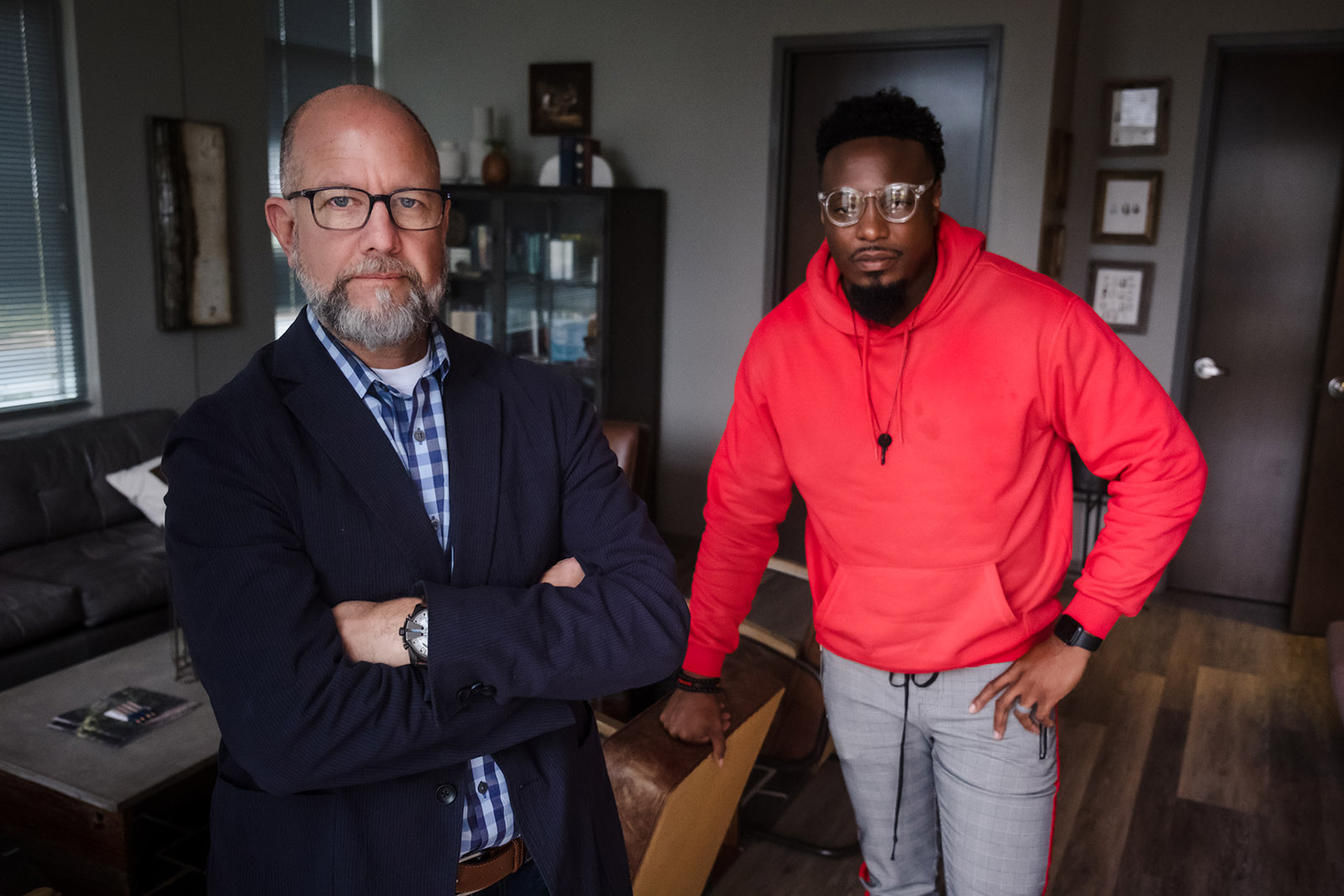 It is an enduring fact of American life that church worship remains deeply segregated. It was something that Dr. Martin Luther King Jr. addressed, just days before he was assassinated in 1968. As recently as 2012, a survey found that eight in ten American congregants still worship at a place where a single racial group makes up at least 80 percent of the congregation. But in 2016, a very unusual experiment began in North Carolina. Pastor Jay and Pastor Derrick announced that their two churches, one white, their other black, would be merging. Could their model for The Refuge be one that heals our nation, I asked Pastor Derrick. “It doesn’t mean we have to agree on everything,” he said. “But it means that we have to embrace and accept and walk in love. That’s what a healed America looks like.” 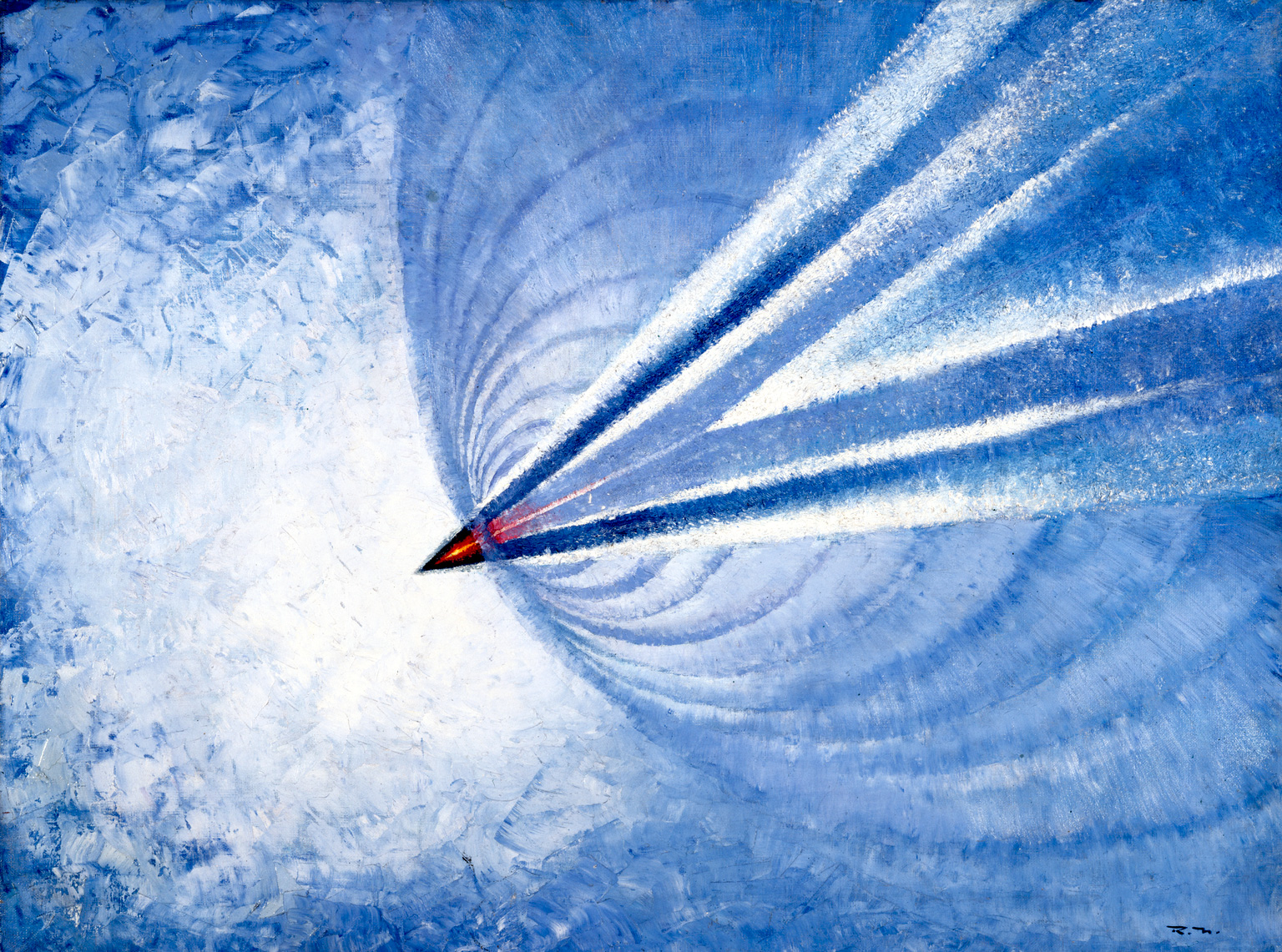 The complex, sometimes conflictual, relationship of man and machine is a constant thread in “The Art of Innovation,” at London’s Science Museum. Recalling how the mechanical telling of time itself became contested during the Industrial Revolution, as the historian E.P. Thompson described in a famous 1967 Past & Present article, “Time, Work-Discipline, and Industrial Capitalism,” here is a handsome double-dialled clock from a Macclesfield mill, dating from 1810. In the catalog, the curators tell us that while the lower dial showed the actual time, the upper dial was connected to the silk mill’s waterwheel: if the waterwheel ran slowly, or stopped, “mill time” was slowed or suspended, and the workers would have to make up the lost production time, “ruled by the pace of their machines.” Paradoxically, machines could also make men and women feel free as never before. 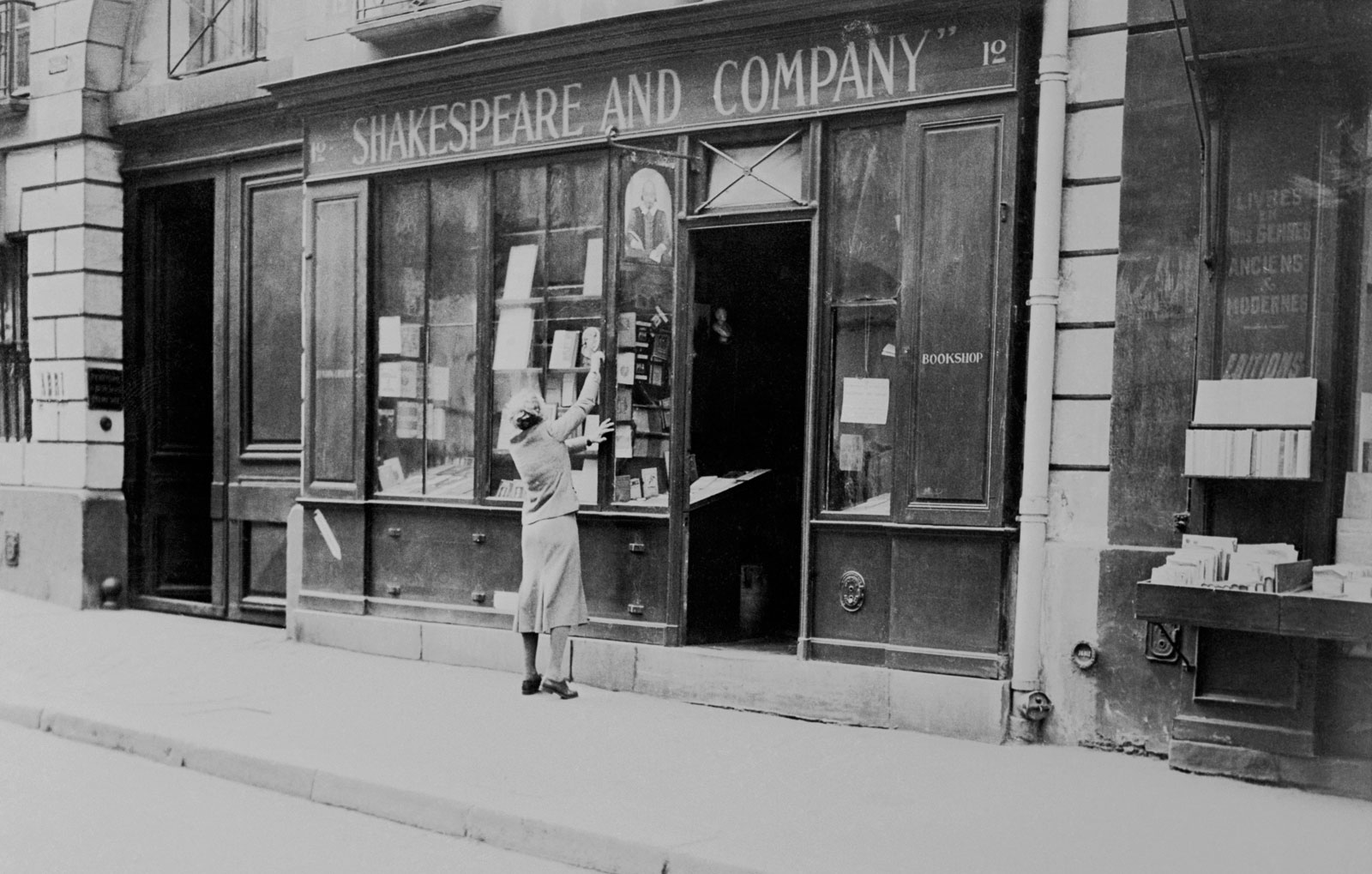 “Certain people are meant to be midwives—not mothers of invention. Sylvia was one,” wrote Noël Riley Fitch, author of Sylvia Beach and the Lost Generation (1983), in the most recent introduction to a collection of Beach’s letters. Yet to characterize Beach as merely a “midwife” and to remember her primarily for bringing into being the work of Great Men is to misrepresent her and the everyday work of her shop. Revisiting the story behind Shakespeare and Company’s creation reveals that its roots lie in early twentieth-century feminist activism and, in particular, Beach’s own deep-rooted conviction that women had a right to an intellectual life.

It’s a truism that no one accepts anyone else’s reading of Hamlet. And for at least two hundred years, no generation has been comfortable with its predecessor’s take on the play. It’s hard to think of another work whose interpretations so uncannily identify what the play calls the “form and pressure” of “the time.” Critics and actors usually register cultural shifts a bit belatedly; but on occasion the most astute seem to anticipate them.

Elisabeth Kübler-Ross later applied the same five stages she identified in the process of dying—denial, anger, bargaining, depression, and acceptance—to the process of grieving. As with dying, she never meant to imply that grief was contained to just five feelings, or that the stages were linear, like levels in a Nintendo game. “They were never meant to tuck messy emotions into neat packages…. Our grief is as individual as our lives,” she wrote in On Grief and Grieving. Kübler-Ross found it laughable how some doctors had the gall to hold an essential organ in their hand but had no capacity for ambiguity.

How would “Soul of a Nation”—an exhibition of Black Power art made in the 1960s to 1980s—look at the Crystal Bridges Museum of American Art, situated in one of the whiter areas of Arkansas? In a state where 17 percent of the overall population and a third of the African-American population lives in poverty, there could hardly be a more glaring contrast to the values and material objectives of civil rights and Black Power.

The summer of 1998, Philip Roth began his novel The Human Stain, “was the summer when a president’s penis was on everyone’s mind”; 1998 was also the year when Pfizer signed up Bob Dole, who had run for president against Bill Clinton two years earlier, to promote its new drug, Viagra. The barriers to talking explicitly and publicly about sex had been falling for several years. In the early 1990s, the rap group 2 Live Crew had been acquitted of obscenity charges for performing their album As Nasty as They Wanna Be. The Contemporary Arts Center in Cincinnati and its director won a similar victory when they were tried for exhibiting photographs from Robert Mapplethorpe’s X Portfolio. By 1999, over two thirds of evening TV shows contained sexual content, an increase of 12 percent over the previous year. If sex had a defining feature in the 1990s, it was ubiquity.

Happy Easter and Passover, from all of us at the Review.

Fifty-five years ago, The New York Review published its first issue. To celebrate the magazine’s emerald anniversary, in 2018 we will be going through the archives year by year, featuring some of the notable, important, and sometimes forgotten pieces that appeared in its pages. That first issue included a short note, addressed To the Reader: “The hope of the editors,” they wrote, “is to suggest, however imperfectly, some of the qualities which a responsible literary journal should have and to discover whether there is, in America, not only the need for such a review but the demand for one.”

Pundits often marvel at how quickly Germany’s far-right AfD has acquired power. But if the party has gained prominence, in some polls even surpassing the center-left Social Democratic Party (SPD), it is because the anti-immigrant sentiment it represents has, in fact, been present as an undercurrent in German politics for years. Even if the AfD, constantly beset by internal conflicts and scandal, implodes, he says, “there will be another right-wing populist party” to take its place.