Travel has recently undergone quite a revolution and Uber is one of the most visible trends to have sprung up in the past decade. The rideshare app allows individuals to request rides from nearby drivers through their phones. It’s much cheaper than conventional taxi services and often much quicker due to the proximity-based matching system and state-of-the-art GPS technology.

Despite those features, however, Uber is not free from criticism and its drivers are not infallible. Accidents can still happen.

As a passenger in an Uber car, what do you do if you get in an accident?

Uber will probably give you a refund for your trip if you inform them of the accident. You can do that by leaving a comment, submitting a feedback report or alerting the company through the “Help” option. Once they receive your feedback, an insurance agent will contact you to verify the details.

If you didn’t suffer any physical injuries, the process will be easy. However, if you were hurt, you should be aware of your next move.

First, it is important to understand the system of insurance at play with Uber rides. The Uber driver must have his own personal auto insurance policy in order to drive for the company. However, Uber provides all its drivers with a policy that varies depending on the status of the driver.

When the driver has the app on and is waiting for a customer to request a ride, he is covered for up to $50,000 in liability damage. From the time a customer requests a ride and until he reaches his destination, the policy increases to $1,000,000 and that also extends to you as a passenger.

James River Insurance is the carrier for Uber. The reason Uber provided its drivers with this policy is because personal auto insurance coverage will not honor claims that occurred during commercial or paid driving.

Initially, Uber claimed that its drivers were independent contractors and the company wasn’t responsible for any of their actions. This changed after the introduction of a law in the wake of an accident involving a 6-year-old girl. 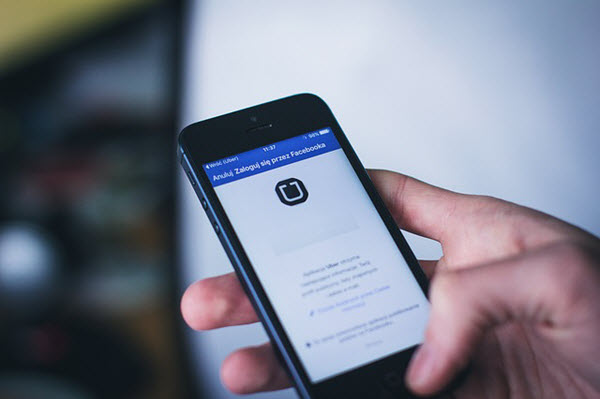 What makes Uber dangerous for passengers?

It’s the potential for distraction.

The Uber app can only work on a smartphone. This means that a driver must routinely take his eyes off the road and his hand off the wheel to use the app. He needs to do this every time he has to accept customers, reroute a location, change settings or call a rider.

There is also a chance that an Uber driver will not report the accident to the company. This can confuse passengers, particularly when they expect to receive a certain compensation only to find out that there’s no record of the accident.

If an accident happens while you’re in an Uber vehicle, you’ll receive compensation for your injuries. If another driver caused the accident, you can file a claim with his insurance company. In case the crash was the fault of your Uber driver, you would be able to pursue compensation from him or from Uber.

It doesn’t really matter who was at fault for the accident. Whether it was your Uber driver or another driver, the passenger is protected.

“A passenger is considered an innocent party and it does not matter who caused the crash,” said Kevin Adkins, an Uber accident attorney based in Los Angeles.

But this rule is subject to a caveat:

“If the passenger was somehow responsible for the accident, his compensation might be reduced based on how much his negligence caused the accident,” continued Mr. Adkins.

A drunk and unruly passenger somehow distracts the driver to the point that the driver loses control and gets into an accident. Without those exceptional circumstances, the passenger is protected.

Uber offers a small section on what to do in the event of an accident but not for passengers. Fortunately, the protocol is similar.

You should immediately seek medical treatment even if you feel like you didn’t suffer any injury. Adrenaline can waylay a lot of the pain and you may have invisible or internal damages that only a healthcare professional will be able to identify.

Additionally, take photos or videos of the accident and of your injuries. Those photos will be useful when submitting a claim.

What You Can Pursue 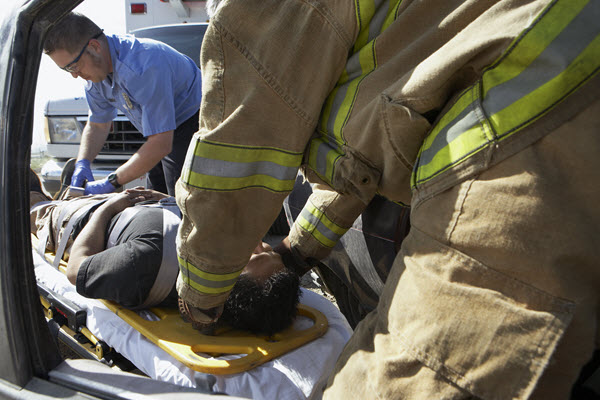 Lost income from days you weren’t able to work because of the injury or recovery time will be paid, too. This includes both past and future days’ wages. Any personal items you had that may have been damaged or lost in the accident are covered as well.

Because of the rise of Uber and other rideshare companies, legislators are starting to craft new laws. Those laws are more accurate and easier to understand.

See Also: Do You Know What To Do In A Ride Sharing Accident?

The post What Happens If You’re A Passenger In An Uber Accident? appeared first on Dumb Little Man.