There is a lot of confusion and mystery when the topic of what women want arises. Most men think that women are so incredibly complicated that knowing what they want is nearly impossible. That is not necessarily the case. Actually, in most cases, it’s pretty simple.

Women, like men, differ from each other. There are, however, some things that are common among them.

If you are wondering what those things are, check out this handy guide on what women want.

Women want to be respected.

That is true for most people on the planet, but women have expressed that they often feel less respected by their partners than they would like to be. It is possible that, as men, we forget that the respect women are referring to is larger than showing good manners in their presence.

Women and men are intellectually equal and just as capable as one another at most tasks. Yet, as men, we often try to take over, control or disregard their contributions not just in the workplace but in relationships, too.

A good rule of thumb is to consider the respect you would like and then show that same level of respect to the women in your life. 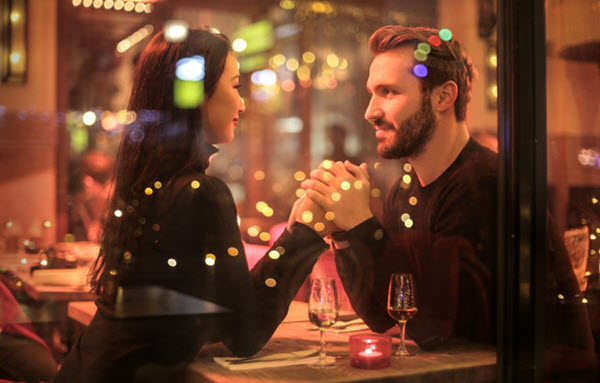 Most women like attention. So, make it a habit to practice touching, hugging, and talking about the little things that happened during the day. These things can help keep you connected to your partner.

Take note that it’s perfectly fine to ask for the same things even if you’re a man.

Honesty goes hand-in-hand with respect and is a non-negotiable in a healthy relationship. Practice respect for your partner by being honest at all times.

She is an adult and if she asks you a question, whether it is about her appearance, behavior, or anything else – be honest with her.

When you stop to think about why people get into a relationship, you’ll probably think about love, kids or growing old together. But, if you really consider it, you start a relationship because you have fun with the other person.

Something about being together makes you happy and that really never changes. Girls and women really do want to have fun.

However, don’t overlook the romance. Although women can be just as visual and just as physically motivated to have sex as men, they consider it a personal experience associated with love. This makes incorporating romance into the equation a crucial piece to keeping your sex life active.

Romance can stand alone. It doesn’t always have to lead to sex. In other words, don’t expect to hit the sheets every time you bring home flowers.

See Also: Four Ways to Help Your Guy Get A Clue About Romance

We all desire this, don’t we?

Women feel a great deal of pressure to fit whether it involves their appearance or behavior. The open secret is that they don’t like that.

The woman in your life has flaws. As long as they are not detrimental to her health, safety or your relationship, try to accept her the way she is. As much as men accuse women of trying to change them, men can be just as bad.

I am sure you don’t want to constantly be told to change, so don’t do that to her.