Every day, we are bound to face conflicts and many people shut down completely because of that. Although that sounds like the easy way out, it won’t help you in the long run. In fact, it’s the other way around. Facing conflicts offers a lot of benefits.

It Helps You Move Forward

The main problem with always veering away from any type of confrontation is that it denies you of opportunities for growth and improvement. Avoiding animosity stops you from moving forward in life and this is a huge problem. You won’t be able to fulfill your potential personally and professionally.

On top of that, holding grudges against people can put you at risk of mental disorders, such as anxiety, depression, and schizophrenia.

The simplest way to avoid all of those things is to face the issue. It will seem scary at first but its benefits far outweigh the initial difficulty.

It will pave your path towards self-improvement and also quiet down any negative and consuming thoughts you might have running around in your head.

Thus, if you feel things get too loud, you should try dealing with them directly every now and then. You’ll see that it can really work wonders.

It Relieves the Stress of Daily Life 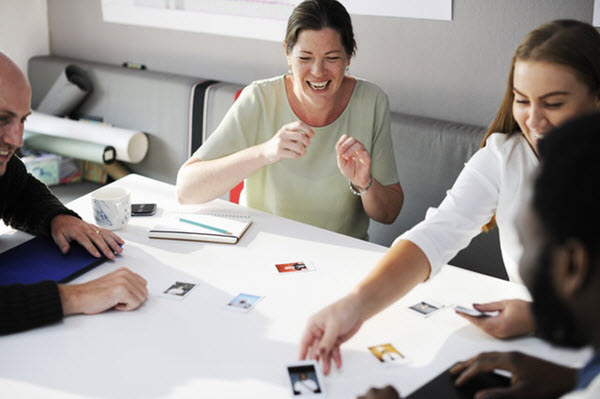 If you’re the type of person who keeps his emotions inside all the time, then you already know how hard it gets after a while. Every day, life becomes a lot more stressful because of that. You might even start feeling anxious all the time.

Now, if you stop keeping your emotions bottled up, you’ll soon realize that your fear is getting you nowhere and that it’s actually making your life harder.

See Also: 12 Stressful Things To Let Go Of If You Want To Live A Calm Life

It Mends Your Relationships

The Balance author Rhonda Scharf exemplified this situation best by illustrating it with the story of one of her former co-workers. According to Scharf, this one colleague of hers had a particularly unhealthy mechanism for coping with conflict. He would carry out an entire conversation with the people who made him angry but just inside his head.

He started doing the same thing whenever he and his wife encountered marital problems. Instead of talking to his spouse, he chose to keep it all in. The situation escalated to such a point that it almost tore apart their marriage. That is when he finally expressed his emotions directly.

There is one important lesson that we all can learn from this: confrontation leads to communication and proper communication can mend any relationship, including romantic partnerships.

It Boosts Your Self-Confidence 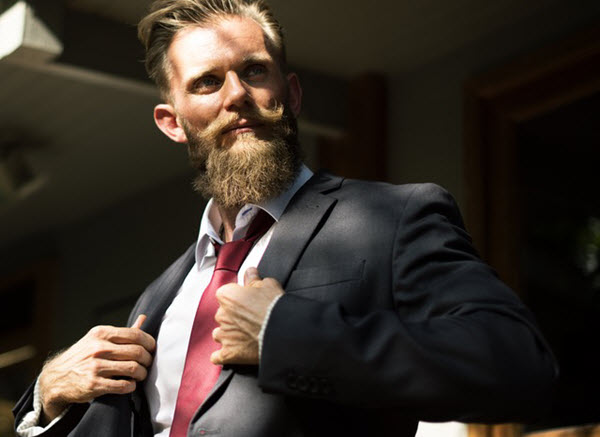 One of the main reasons why people choose to bottle up their problems and avoid any form of confrontation is their lack of self-confidence. When faced with such situations, most of us think that there’s nothing we can really do about it.

Nevertheless, you can’t know for sure until you try it. And when you finally do, you will realize that it’s not really that hard after all.

While conflict seems like a negative thing, it’s actually highly beneficial when approached right. Therefore, if you stop running away from it, you’ll be able to give yourself enough chance to grow both personally and professionally.

The post 4 Compelling Reasons Why You Should Stop Avoiding Conflict appeared first on Dumb Little Man.