One day, while riding the train, I overheard a cry for help. Sure, the young lady sitting across from me was literally crying.

What started out as watching from afar, as if I were some nosy neighbor peeking from a window, turned into full-blown observation. What struck me most peculiar of all- for some reason- was the word “rich.”

After mulling over the thought for a second or two, I turned to Google for help.

So, I asked myself: “Does that girl look ‘abundantly supplied’?”

Well, I see an iPhone 7 in her hand and a Louis Vuitton purse on her lap.

Then, I got to thinking: to be “abundantly supplied” means to have more than you need.

When I’m sitting around the table with family at Thanksgiving and everyone feels more stuffed than does the turkey, everybody is abundantly supplied. In other words, so far as food goes, we’re all rich because we have more food than we need.

The Mind is Everything 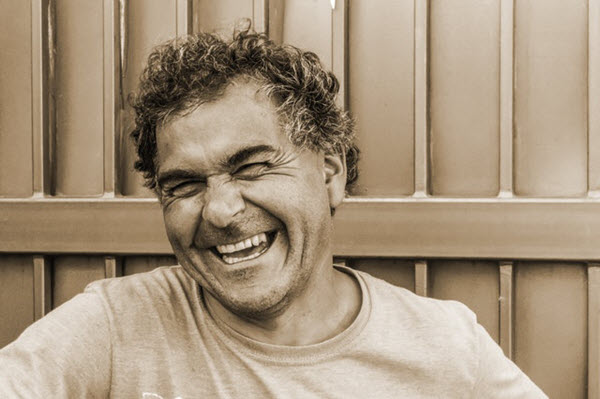 Unlike bodily needs which require basic necessities to satisfy basic desires, mental desires and needs are almost always abstract in nature. For this reason, we, as humans, can transcend meeting basic needs.

Just think of the people who still manage to crack a smile even when their bodies don’t feel comfortable during a fast. And think of depressed people. Although they have their basic needs met, they can’t manage to smile.

With that, remember this:

The best things in life are not only free but- get this- they’re not even things!

What Makes You Rich

See Also: 10 Mind Exercises That Will Teach You How To Build Self Confidence

There’s no amount of money that can make you feel rich.

Because it’s not what you have but how you feel that makes you rich. This is by no means a revolutionary idea.

The wise men of yesterday used to say that it is better to be born lucky than rich.

Indeed, if you’re lucky enough to be a happy person, which ultimately depends on how you interpret reality, no amount of gold or lack thereof can ever affect your disposition.

This explains why Socrates went so far as to say that “he is richest who is content with the least, for content is the wealth of nature.”

And it is this wealth of nature which Shakespeare called his crown “a crown it is that seldom kings enjoy”.

What Socrates and Shakespeare both understood was that words such as happiness and riches are nothing but synonyms for contentment. In fact, contentment can be likened to a girl who wakes up in the morning in her natural state—stank breath and all.

When that same girl goes to her stylist and makeup artist, she transforms into the supermodel Happiness. Presto! She now can strut her stuff on the runway.

But when the show is over, Happiness—as did Cinderella—turns back into her natural self: plain ol’ Contentment.

If to be content means merely to be satisfied, then real wealth can only be measured by having as much money as you need, not want. After all, if happiness is a state of mind and everything about the mind is invisible.

To expect something invisible to give you happiness would be equivalent to expecting your eyes to let you see a ghost. This point may best be illustrated by the following thought experiment.

Imagine traveling back to the year 1720. Think that you were born into royalty.

Being born with such luck, you have all the power and riches in the world. But here’s the catch: you’ve already tasted what life is like in the 21st century.

Now, here’s where the true nature of riches reveals itself.

As a king living in the 18th century, the average lifespan was about 35 years. Today’s average life expectancy is roughly 80 years.

So, let’s say you endured the harshest conditions possible, such as living homeless. That would probably cut off about a decade from your lifespan. Yet, that still leaves you off two times better than the richest king in the eighteenth century.

But such a case study would fail to reflect the average conditions of someone living today because most people aren’t homeless.

Most people have access to the basic conveniences, like smartphones, TVs and so forth. Think about it: Your Majesty didn’t even have a dumb-phone in his palace.

There are so many luxuries taken for granted today that would have so far exceeded the imagination of people from another age. 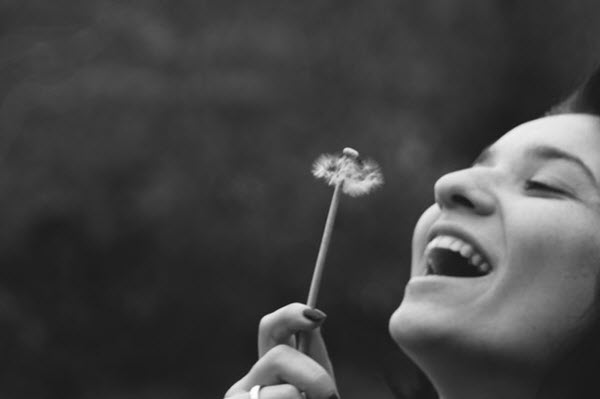 People living today may never see how lucky they are if they continue to compare their status with others- probably just like the woman in front of me.

After waking up from my daydream, it finally dawned on me: the only thing in life that can make you poor is a poor attitude. Bingo!

Never saw it in that light. But, of course, the poor queen sitting across from me won’t be able to hear about my bright idea and fairy tales of poor kings.

The post It’s Not What You Have But How You Feel That Makes You Rich appeared first on Dumb Little Man.