In today’s society, people are used to getting a taste of products for free. When a product or service is so high-quality that its creator is confident enough to give it away, that tells audiences it’s truly valuable.

Take Chance the Rapper, for example: He has risen to stardom over the past seven years — performing for President Barack Obama at the White House, hosting “Saturday Night Live,” and winning three Grammys in 2017 for his rap album “Coloring Book.” If that’s not impressive enough, he managed it all while giving fans his music for free. He’s taken the road less traveled, and zigging when everyone else is zagging draws attention from his fans.

I’m certainly not a rapper, but I have relied on a similar method for success in the 17 years I’ve led a gift strategy and logistics company, and I wrote about it in my book “Giftology.” I’ve built a personal brand based on giving and authenticity, and I can show you how to do the same. Here’s where to start: 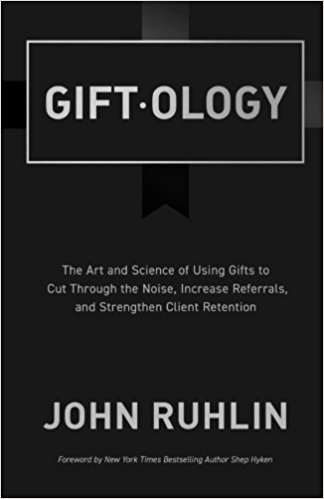 Give back to your collaborators and supporters

When building a brand, most people focus on scrounging for every penny to help them rise to the top. But like Chance, I focus on what I can achieve alone, then collaborate with others to let them shine. In my case, that means partnering with the people providing me gifts, then putting the spotlight on them. A core value of my business is relationship-building, because even if I can give only a little at the start of a relationship, my partners and I will grow together over time.

Build a giving mentality into the fabric of your personal brand to help set it apart. As often as you can, donate time or resources to give back to the people or companies that helped you get where you are. Chance, for example, champions causes and invests time and money into revamping Chicago and its public schools. Ensure the messaging you create to market your personal brand focuses on how you’ve helped others, not on how you’ve helped yourself.

Be gracious early on

I follow the Gary Vaynerchuk mindset of playing the long game, which Chance demonstrates with every album he releases. While giving his music away for free might seem might seem crazy at first, he’s really just building good faith with his audience, which pays off in spades. It’s the same reason I ask anybody I’m engaging whether I can comp a gift on his behalf to help him look good. This freemium model has helped us land a number of clients, including pro sports teams like the Orlando Magic, and it builds goodwill.

Make the first move of generosity by giving your connections something on the front end. It doesn’t have to be an extravagant gift, either. Maybe you can only afford to take someone out for coffee at a trendy local shop while you network and send him a handwritten thank-you note after your meeting — that’s OK. That act of kindness can be enough to keep you top of mind the next time an opportunity comes along that should have your name written all over it. 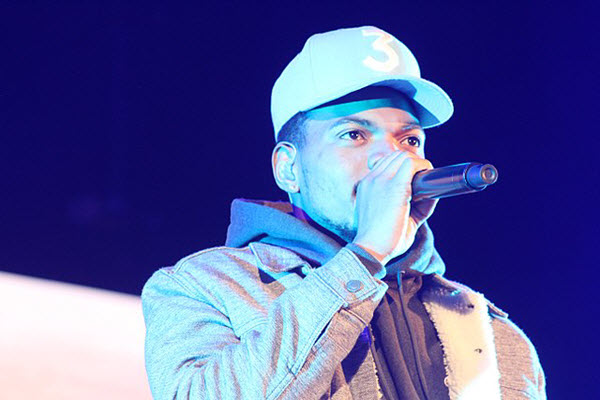 Any time you can surprise and delight by blazing your own trail is a chance to impress those around you. Just because society has set a standard doesn’t mean you can’t change it. Chance the Rapper doesn’t bow to the pressure of $10 million offers from record labels; he pursues his own vision. Technology has made it easier than ever to build a brand that bucks the status quo, regardless of your credentials.

It’s also a great opportunity to set yourself apart from competitors. Going off the beaten path can be a powerful indicator of who you are and what your brand is. Breaking patterns gets noticed, so whether you’re simply changing the way you present yourself on social media or pulling stunts in your community to generate buzz, don’t be afraid to stand out from the crowd.

Chance the Rapper is known not only for offering his music for free and for his charitable work, but also for becoming a lifestyle icon. No matter your industry, chances are good your personal brand will benefit if you take a page from his book. Take it from me: A personal brand built with authenticity will take you far.

The post 3 Ways To Build A Personal Brand Based On Authenticity appeared first on Dumb Little Man.