With the UK still locked in negotiations with the 27 member states of the EU following the country’s decision to leave the Union, a great deal of uncertainty still remains about what form a post-Brexit world will take. At the moment, even the negotiating position is open to debate with the country’s MPs split on what the best approach should be.

Although the direction Brexit is taking is still uncertain, there is no denying that it is going to influence more than the UK or the EU’s finances.

Let’s take a look at the likely influences of Brexit around the world, in six key areas. 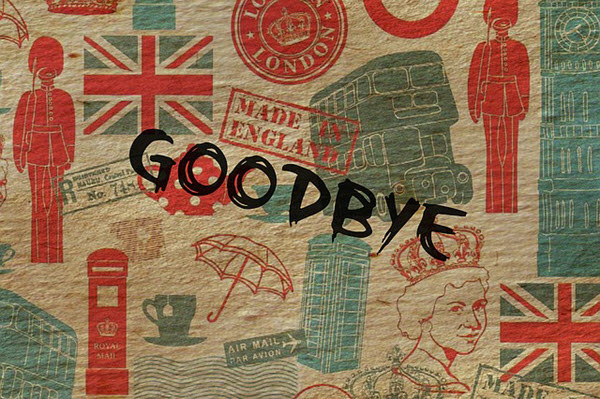 Today’s supply chains are global, so the cost of raw materials for manufacturing may increase under new trade agreements, as well as being affected by currency exchange rates. One thing’s for sure, whichever way Brexit goes, it’s a monumental event on the world’s economic data calendar, with ramifications for more just one country. Increased customs procedures for materials entering or leaving the UK for EU countries could also slow down the supply chain, increasing costs and reducing efficiency.

Many global corporations have their headquarters in the UK and are actively considering what this could mean for them once the country has separated from Europe. If they do decide to move to an EU country, it will obviously have financial consequences for them, not least in meeting the costs for both new premises and relocation expenses for valued staff. 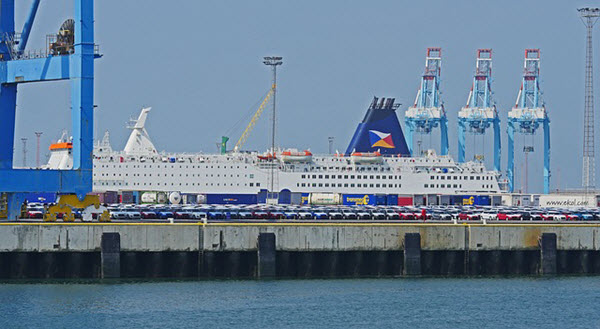 The UK is actively looking to draw up new trade agreements worldwide as a hedge against any changes in the way that it trades with EU countries. One of the UK government’s key mantras has been “Britain is open for business” so it could be that many countries are in a good position to negotiate especially favourable terms to minimize tariffs for exports and imports.

As was seen shortly after the Brexit referendum result was announced when the value of sterling dropped by 10% almost immediately, the pound is likely to be weaker against all of the world’s major currencies. Some hope that this may help to offset the higher tariffs that might form part of new trade agreements.

The UK is very aware of the need to both retain the companies headquartered there and attract new ones. So, there have been suggestions that the level of corporation tax, which is currently 20%, could become as low as 15%. If this was the case then it would be one of the lowest rates of any of the world’s major economies.

Just as the value of sterling fell after the Brexit vote, global equity markets also showed considerable volatility. So, although nothing can be certain right now, it is expected that these will react in one way or another as more is known about the world economy after the UK has finally severed ties with the EU.

So these are interesting times not just for the UK and Europe but for the whole world. But it’s only after March 2019 that anyone will know just how interesting they are for the global economy as a whole.